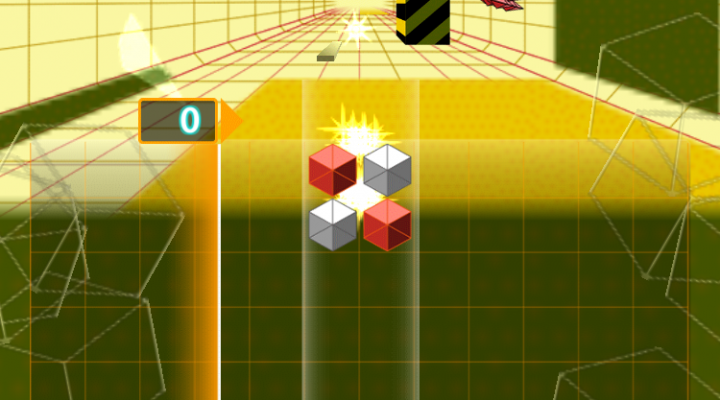 Lumines Puzzle & Music (which earned a perfect score in our review earlier this year) has just added two new albums as downloadable content. The first, Rez, recreates the music and visual appeal of Miziguchi’s critically acclaimed 2001 rhythm shooter. We’ve been playing it all morning, and it absolutely nails the vibe of its counterpart, with little touches (like the sound made when rotating a block recreating the sound made when targeting enemies) putting big dopey smiles on our faces. 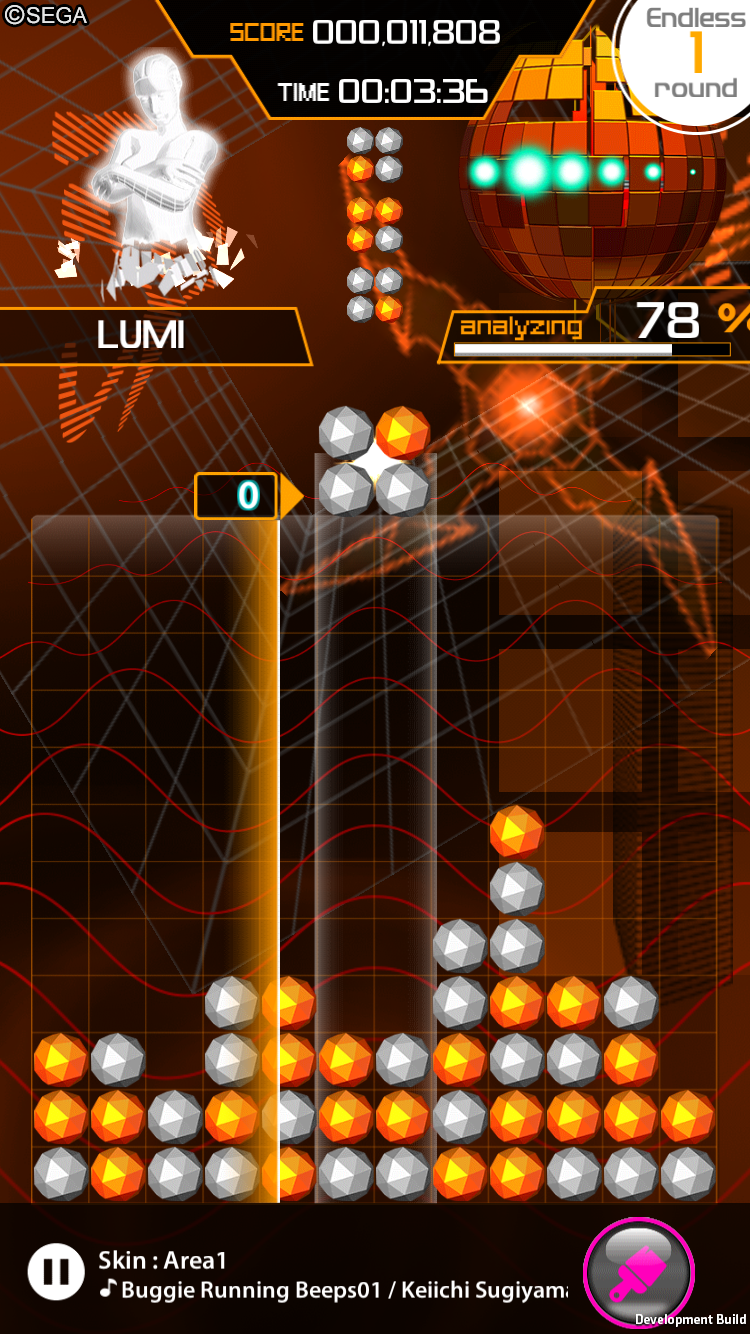 If you somehow missed Rez in its original incarnation or past re-releases, it was recently remastered as Rez Infinite on the PS4. And yes, it’s spectacular in VR should you be fortunate enough to have access to a PSVR unit.

The other album to be added, End of the World, is a celebration of the music of SEKAI NO OWARI. We were less familiar with this one — and if you are too, you can get a good taste of their J-Pop sound in the official trailer below:

Each DLC album requires a $4.99 in-app purchase (though if you’ve bought Rez on as many systems as I have, this is a mere drop in the bucket). If you haven’t picked up Lumines yet, there’s a silver lining — to coincide with the launch of this new content, you can download the app for just 99 cents right now. And you really should. Read our review to find out why.