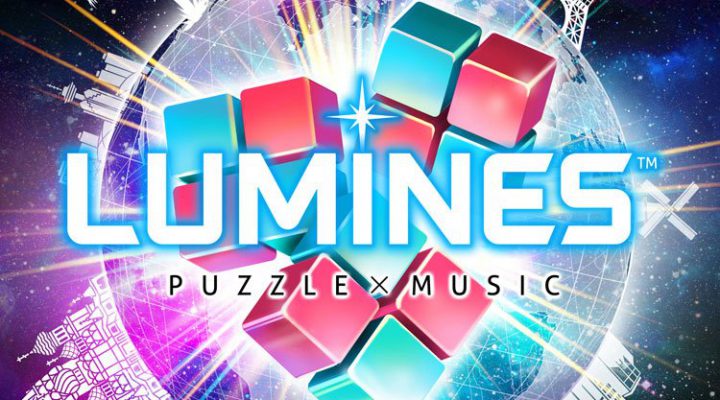 As much as we loved Lumines: Puzzle & Music in 2016, there’s no denying that the mobile plans for this series have been a bit hard to follow. When they first announced Lumines for smartphones and tablets, two versions were confirmed as in the works: the single-player paid game Lumines: Puzzle & Music, and the free-to-play competitive Lumines VS.

The first happened. The second… well, it didn’t. We think.

This is where things gets a bit weird. 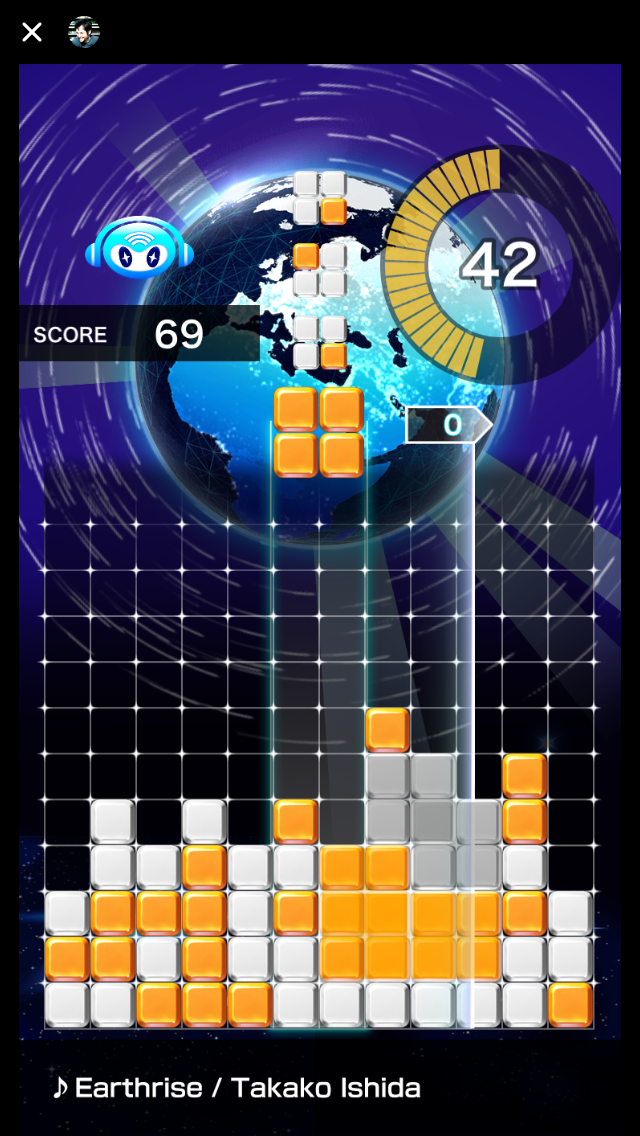 While Neo no longer seems to be available, something much closer to that original multiplayer game promise launched over the holidays — but you’re not going to find it on the App Store or Google Play. Lumines Puzzle & Music Lite is now available for free on Facebook’s Instant Games platform, meaning you can now boot up Facebook Messenger on your phone and play a fantastic competitive version of Lumines directly against your friends.

You’ll be competing for the high score in a set time limit, so it’s not quite the competitive Lumines you might remember from past games, but it’s still a great way to challenge your friends and experience Lumines on mobile — all without spending a dime.

As much as we’re enjoying it though, we can’t help but wonder — is this what mobcast intended as Lumines VS? Or is that a totally different experience that we can expect to get our hands on in the new year?

‘Gotta Eat Them All’ is Impulse Control Nightmare Fuel