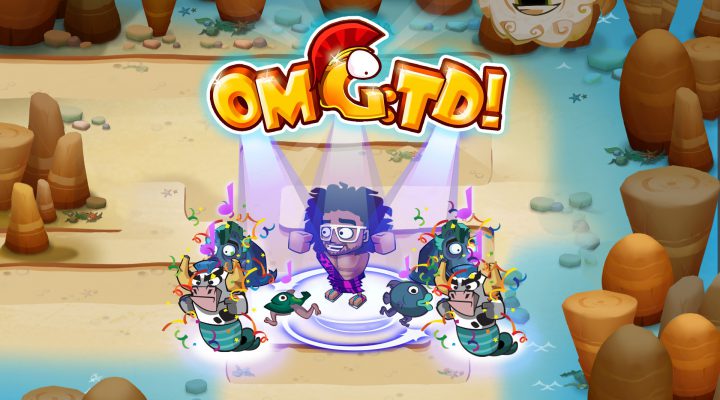 If you were to determine how newsworthy a story is by how many acronyms you can fit in one headline, this one should win me a Pulitzer.

RedFoo, one half of the legendary (and sadly defunct) hip-hop act LMFAO, is now a playable character in Yodo1’s tower defense game of  Greek Mythology and mirth OMG:TD!. 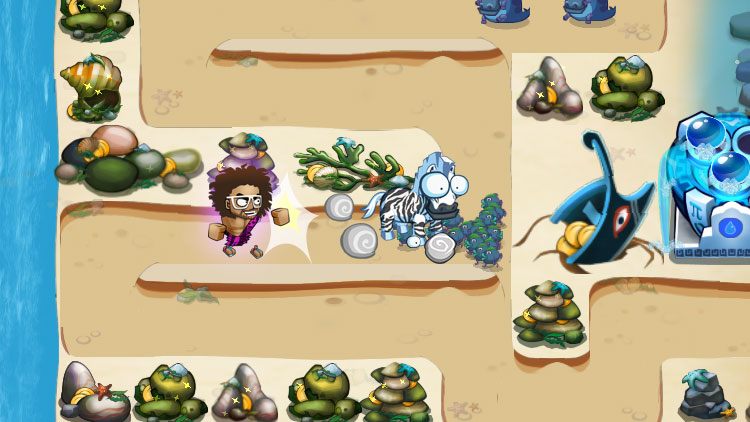 What’s the crossover between RedFoo and Greek Legends? Good question. According to the press release, he’s “a party rock god with unknown origins and awesome abs.”

What’s really interesting, though, is that this is more “cross-promotion” than “hey we got that guy from LMFAO in our game.” How so? OMG:TD! makes a few notable appearances in RedFoo’s latest music video, New Thang.

We’ll see more transmedia promotions like this in the future if Yodo1 has anything to say about it. They’re “working with other global brands to help them integrate their own IP to future co-produced games,” according to the presser.

You can download OMG:TD! for free on the App Store and Google Play.

Doctor Who: Legacy Gets a Series 8 Makeover