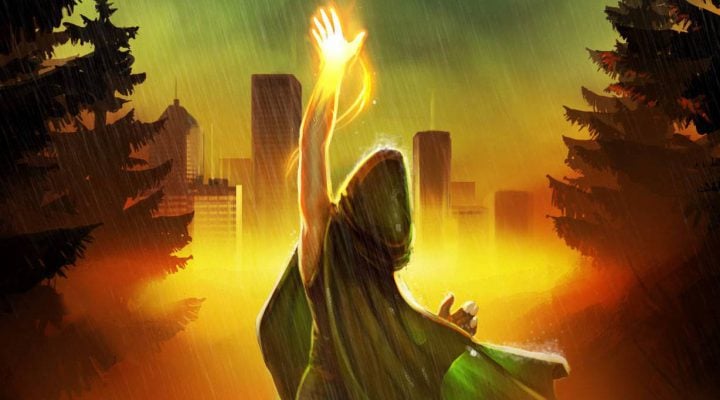 When you’re crafting a new franchise, it’s hard to say which direction you’ll go. You could stick with the tried and true characters and settings you’ve established, revisiting them game after game — or you could throw a curveball and apply your existing formula to a brand new world filled with fresh new characters.

For the first sequel to Lifeline, developer 3 Minute Games has done the latter.

Instead of helping the stranded astronaut Taylor as you did in the first game, Lifeline 2: Bloodline tells a story of revenge and rescue. The developers are promising a tale “almost twice as long as the original,” improved Apple Watch support thanks to yesterday’s release of watchOS 2, and all of the real-time, push-notification-based gameplay you know and love from its predecessor.

And yes, this one is written Dave Justus too. If you enjoyed the story of the first, it seems safe to say this will be an equally good read. Narrative gamebook fans, it’s time to get downloading. Lifeline 2 is available for $2.99 on the App Store.

What Is Pop the Lock, and Why Is It Taking over the App Store?