Home / Play / Letterswirl Will Have You Spelling in Circles

Letterswirl Will Have You Spelling in Circles 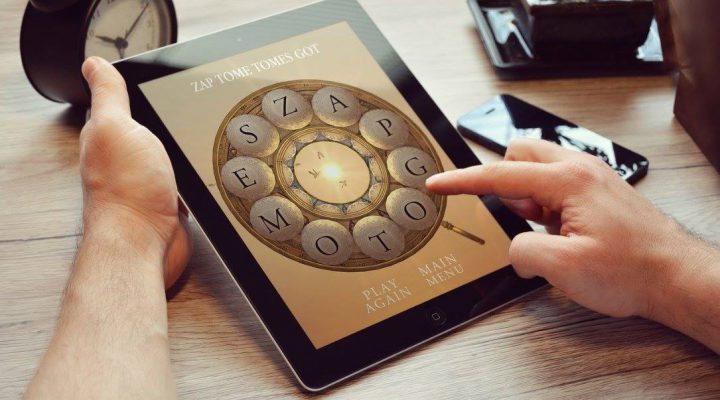 If you’re a fan of word games, multiplayer games, or both, there’s a good chance you’re going to want to hear about Letterswirl.

Letterswirl is a new word game that has players spelling out words one letter at a time across a circular game board. The game can be played both online and offline, and can be played solo or with a partner. Playing online allows players to track their highscores via GameCenter, giving them the ability to see how they rank up against their friends. But what really stands out as noteworthy here is Letterswirl’s local multiplayer.

Playing with two players is a unique, board game-like experience, where two players can play with their iOS device between them. As a turn is finished, the game gracefully rotates around to face the other player.

At the start of each turn, players are given a new letter they can place within their ring of letters. The goal is to spell the most complex words as possible, as point-values are given based on complexity. For example, the game points out that the word “monkey” will get extra points because the word contains the words “monk” and “key”. When the turns run out, the player with the most points wins. 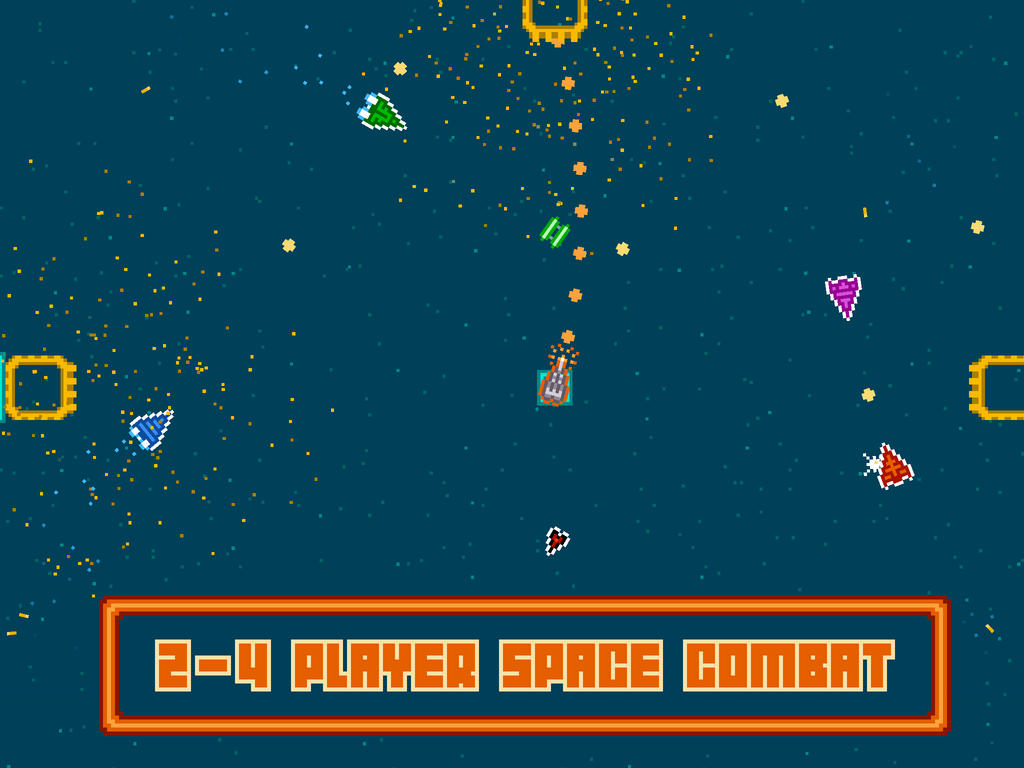 Letterswirl is a word game that players who enjoy very casual spelling games, and a little friendly competition, are sure to enjoy. You can pick it up on the App Store now for the limited time launch price of $0.99.