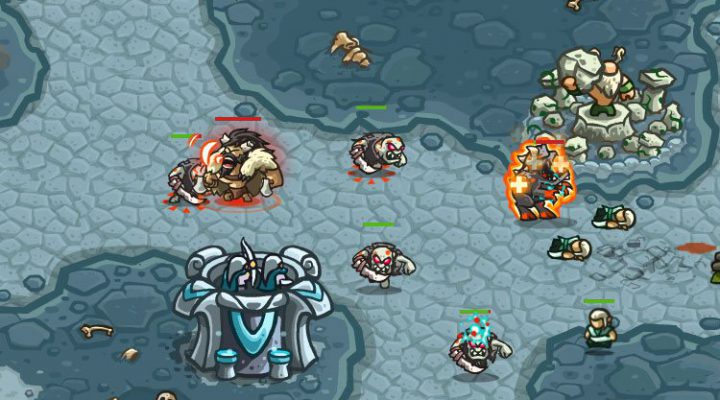 Living in the age of social media can be a weird, wonderful thing.

Late last year, we selected both The Banner Saga and Kingdom Rush Origins as our picks for the best iPad games of 2014. If you have any question about why, it’s only because you haven’t played them yet.

In the ensuing Twitter aftermath, the game’s respective makers (Stoic Studio and Ironhide Game Studio) joined something of a mutual admiration society. Seeing this, while ever-so-diligently manning Gamezebo’s Twitter account, I made one simple suggestion:

@ironhidegames @StoicStudio I'm glad we gave you guys an excuse to connect! Now what's it going to take to get Varls in Kingom Rush 4? 😉

And now that’s become a thing.

Well ok, maybe not Kingdom Rush 4, but there is most definitely a crossover between The Banner Saga and Kingdom Rush Origins happening (and, much to our delight, it was brought to our attention when Ironhide thanked/blamed us for the idea). 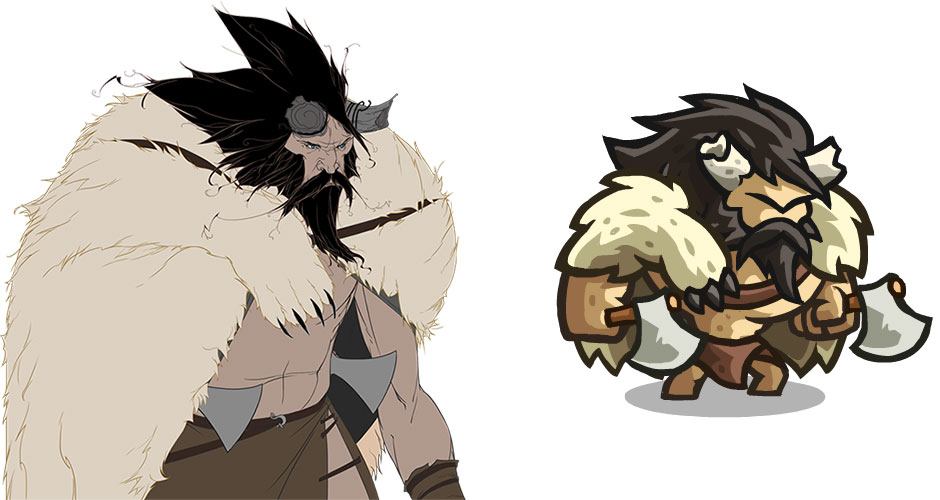 Effective immediately, Kingdom Rush Origins players will be able to access a new secondary hero in the second level of the game’s latest update: Bolverk the Varl. Bolverk had a small role in The Banner Saga, but (we’ve been told) may see some more screen time in the game’s impending sequel.

In addition to Bolverk, you’ll see a few other nods to The Banner Saga strewn about, such as the game’s iconic red flag and an appropriately named achievement should you kill enough enemies with your renegade Varl. 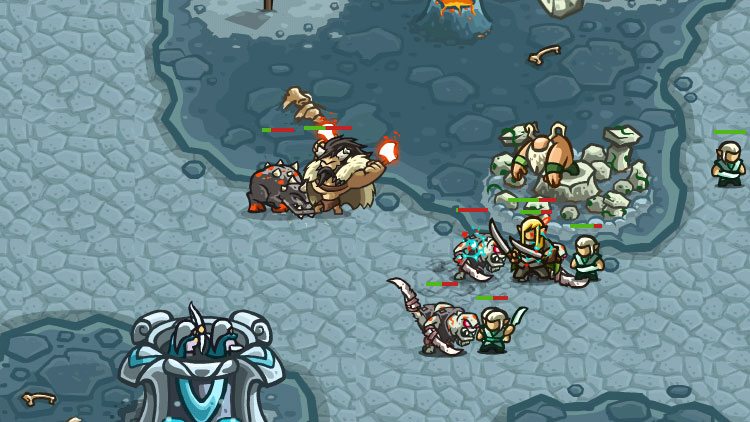 There’s no word on whether or not we’ll see a Kingdom Rush cameo in The Banner Saga 2, but we’re keeping our strategy-loving fingers crossed. In the meantime, if you’re a Kingdom Rush Origins fan, ready yourselves for a bit of a drought: this is the last update for any of their games this year and they dive headfirst into their next project.