King of Thieves Comes to Android as an Amazon Exclusive 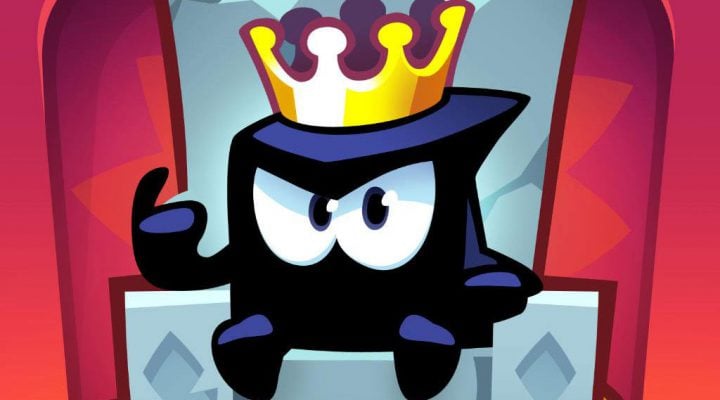 When it launched on iOS earlier this month, King of Thieves (from Cut the Rope creator’s ZeptoLab) impressed us with its mix of dungeon building and platforming, even if its awkward monetization left us a tad underwhelmed.

But there was still one question – when would King of Thieves run and jump its way to Android devices? The answer, it seems, is today – but there’s one catch. You’re not going to find it on Google Play. 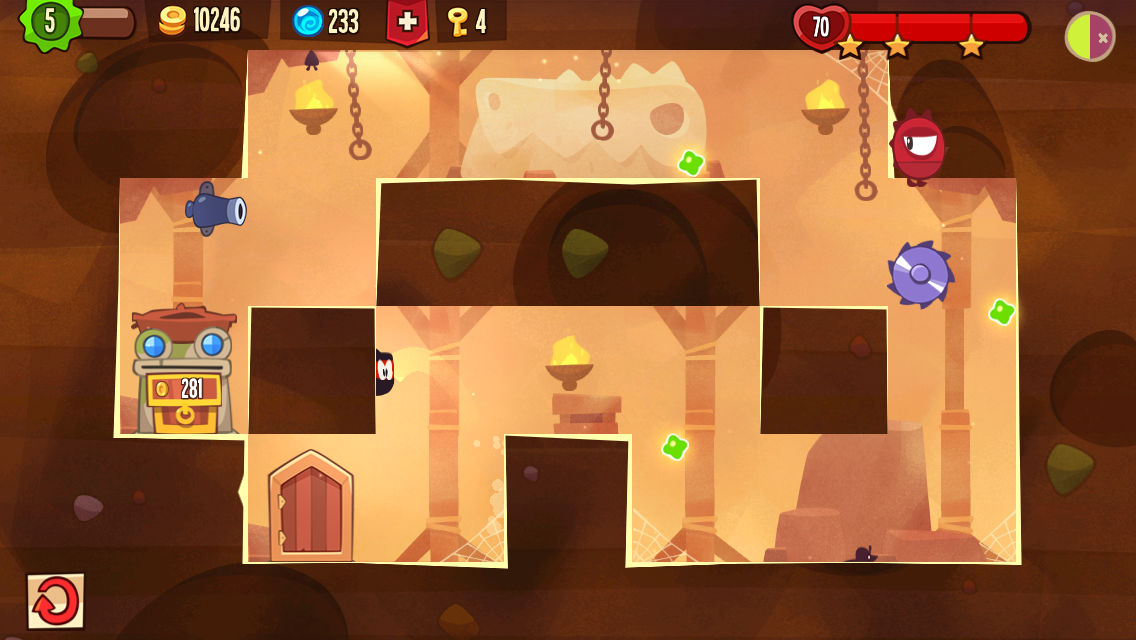 Is this an exclusive-exclusive, or a time-limited exclusive? We’re not sure, but if you don’t want to wait to find out, you can grab King of Thieves for Android right now by clicking here.

In somewhat related news, Amazon has also announced that Fire TV now has exclusive streaming rights to Star Wars: Knights of the Old Republic. We don’t cover living room games at Gamezebo normally, but considering KOTOR is the best Star Wars game ever (and one of the best RPGs, too), we’ll make an exception just this once. If you have Amazon Fire TV, consider this an instabuy.