Just Cause Developer Takes a Shot at Mobile with Rumble City 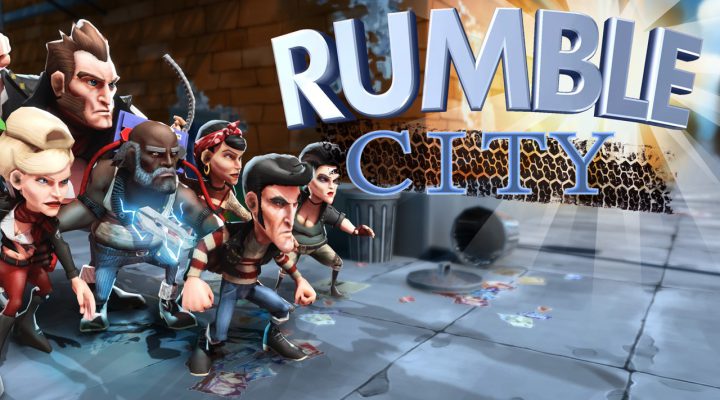 Yesterday, Avalanche Studios, the developer behind the Just Cause franchise, launched their first ever mobile game, Rumble City.

Referred to as “biker chess” by the developers, Rumble City is a free-to-play, turn-based strategy game filled with street thugs and bikers. The game launched today for Android devices, and is set to debut on the iOS App Store on Thursday.

According to the press release accompanying the announcement, Rumble City was a passion project worked on by a small team of Avalanche’s developers.

“When the team presented the characters of Rumble City, I instantly knew that I wanted to share them with the world” Pim Holfve, CEO of Avalanche Studios said in the release. “While the game may be far removed from our trademark open world madness, it captures some of the same oddball humor our fans have come to expect and demand from us. That’s why Rumble City, despite being so different, feels right at home in the Avalanche Studios catalogue of games.”

Android gamers can pick up Rumble City right now,but  iOS gamers will have to wait until Thursday July 9th before they can get their hands on it.

Shifter! Is a Puzzle Game That Changes Your World