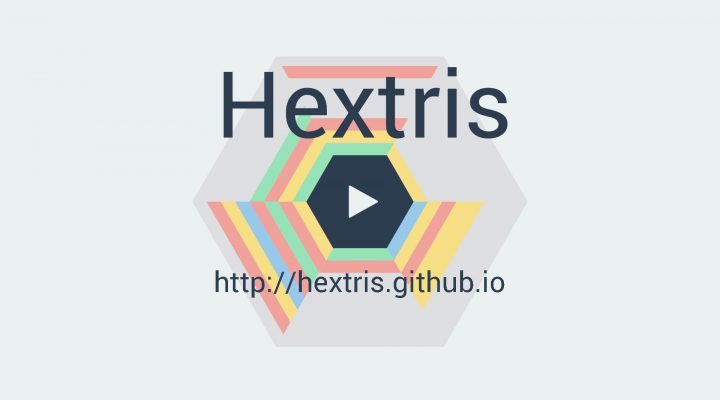 Probably not, but it does have a couple things in common. One, its a very simple yet addictive puzzle game. It does get challenging fairly quickly, but that is not necessarily a bad thing, given how successful simple yet impossible games have been lately.

Two, the code is shared on Github and completely free under a GPL license, meaning anyone can grab it, re-skin it, and create a game to post on the App Store or Google Play.

The question is, will they? 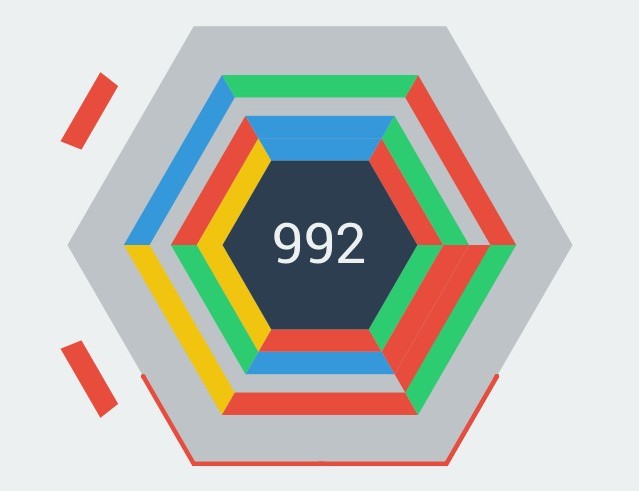 The game was initially created by 4 high school kids from Boston at a hackathon and finished by developers Logon Engstrom and Garrett Finuncane, so there is a feel good story behind it (assuming the kids make a dime eventually). Also, unlike 2048, there is no paid game Threes! that Hextris is based on. So you don’t have to feel guilty about playing and enjoying it.

The big issue is that unlike 2048 or Flappy Bird, there are no obvious graphical deviations to clone it. The gameplay of Hextris is based on geometric shapes and lines, so you can’t swap out an 8-bit monkey for or a bird or number. Maybe I am just not imagining enough.

All I know is that I played it, and couldn’t put it down for 15 minutes. That’s got to count for something.

You can play Hextris for free here online or download the app versions on the App Store or Google Play.

The Shakedown is Either Stupidly Brilliant or Brilliantly Stupid