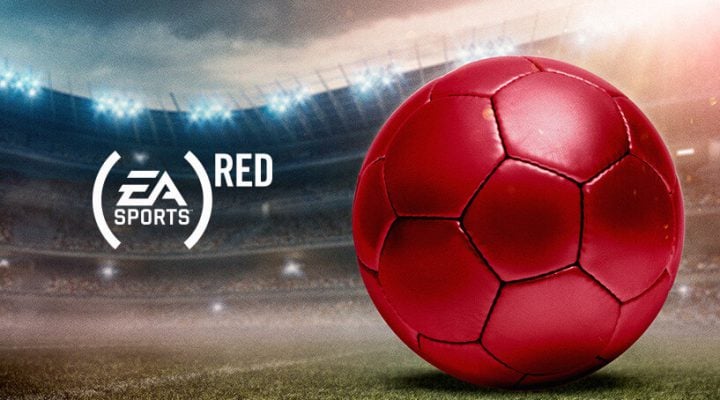 Other than its rampant overuse of capital letters and parentheses, it’s impossible to say anything but good things about (RED). For more than a decade, the initiative has been raising money to battle AIDS on a global scale, and its current goal is both inspiring and ambitious: to stamp out HIV and AIDS by 2030.

To that end, (RED) has even enlisted some of the most popular mobile games out there. Games for (RED), which is going on now through December 6, has 20 titles contributing with special in-game items and packs that are donating 100 percent of their proceeds to a Global Fund that is currently focused on taking on the diseases in an especially hard hit region, sub-Saharan Africa.

Are we going to tell you about all 20 games? Heck no. That would take a while, and the Gamezebo research intern is already on holiday break. But we can fill you in on a few that have caught our eye.

Kabam’s superhero fighting game is offering the (POWER PACK)RED, which unfortunately does not feature the Marvel team Power Pack. What it does give you is: 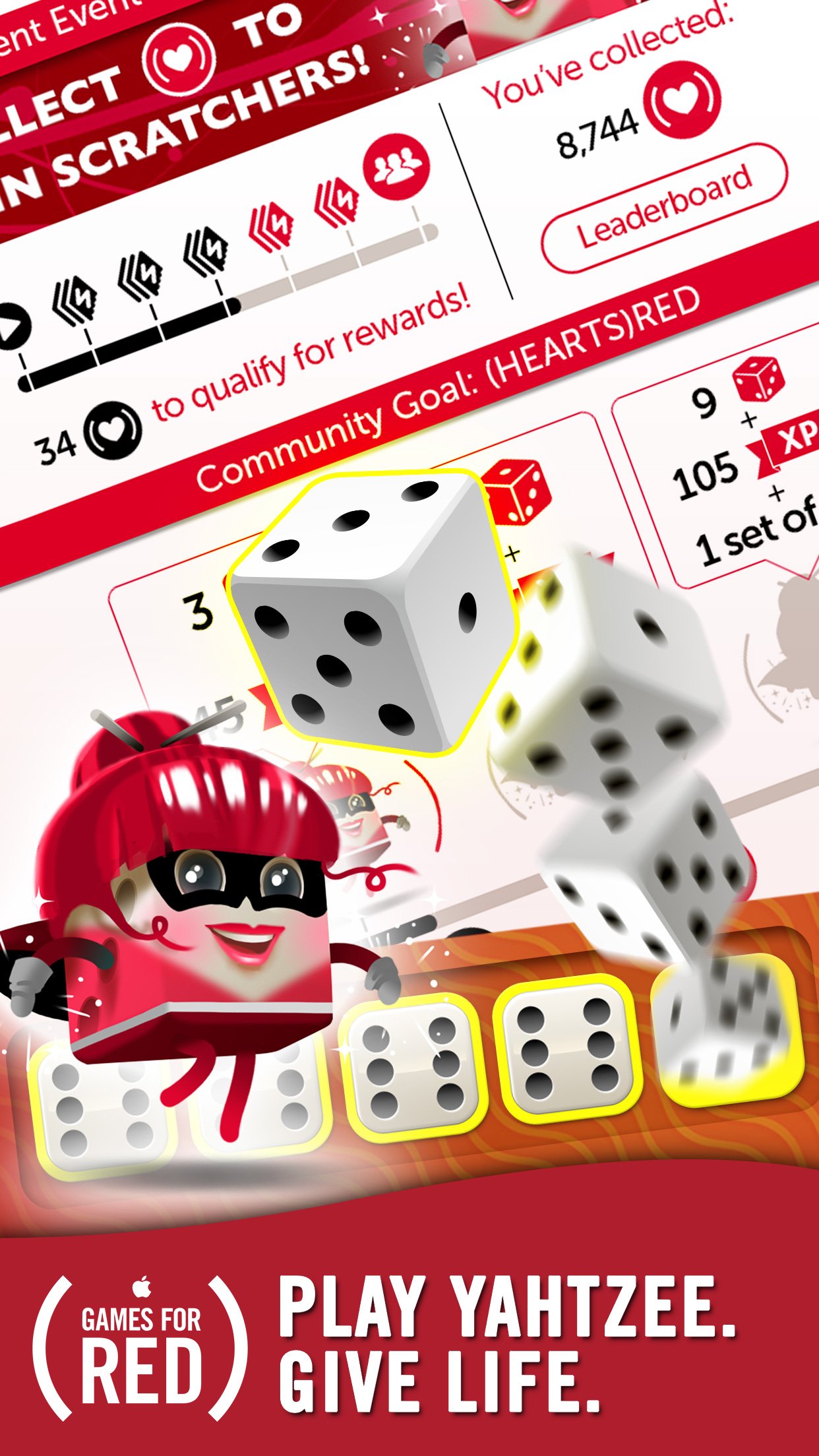 Right at home with extra capital letters, YAHTZEE With Buddies is doing its part with multiple ways to support (RED). The most notable one is the (PACK)RED Bonus Roll package to support the Global Fund, but you’ll also find the following in-game content if you roll your way back into the game right now: 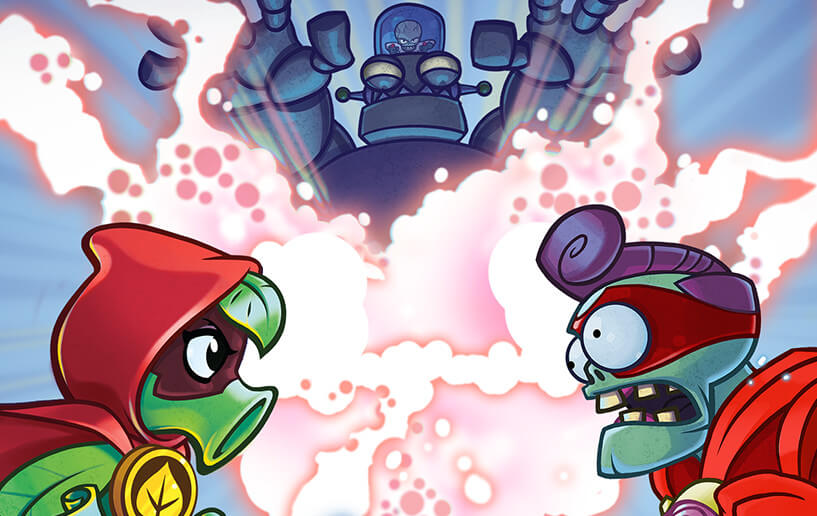 How about three games in one write-up from Electronic Arts? As with the other games on this list, this trio is offering 100 percent of the revenue from special in-game purchases and events. But you were looking for specifics, right? Gotcha.

The (ASSIST PACK)RED offers four Gold or better players and two Silver or better players. Plus you can send those new players onto the pitch in the spiffy (EA SPORTS)RED kit and show off your support with the (PROFILE LOGO)RED. Even the game’s icon has gotten into the spirit, which you’ll notice right away next time you swipe through your apps.

How about some new limited edition buildings for your city? Those include the (HANGAR)RED, (BALLOON PARK)RED and (HELIPORT)RED. No idea if they are, in fact, red, but we have our suspicions. Also, you can purchase the new (SIMCASH)RED Pack, earn the right to vote on the new bridge type and take part in a new quest to earn a one-of-a-kind Park.

Last but certainly not least, PvZ Heroes has the (SUPER BUNDLE)RED for sale, granting exclusive access to Red Stinger and giving you super-rare teammates All-Star Zombie and Briar Rose and rare teammates Cherry Bomb and Deep Sea Gargantuar. If you enjoy playing as Rose, you’ll find new Games for (RED) missions and quests that can earn you special rewards.

Apple does have many other ways it is supporting (RED) this year, but we think you’ll agree that doing it through mobile games you are already playing is likely to be the most natural. Hit the App Store or log into your favorites now and see how you can take part.