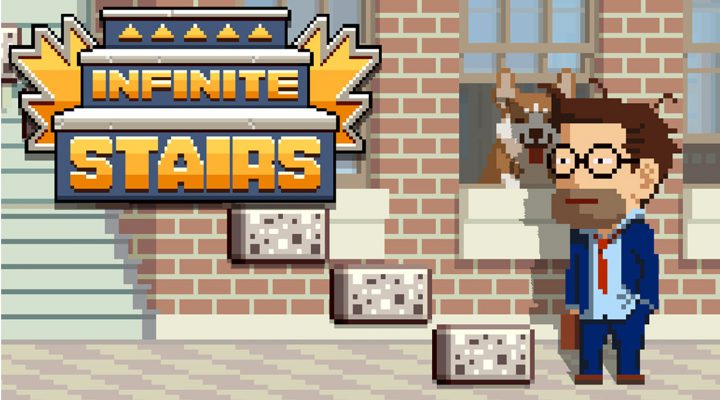 Mobile games come into popularity and fade out at such a rapid pace that sometimes we discover something we would have loved to play at release, but missed. We’re ashamed to say it, but with so many games hitting the App Store every week, it’s all too easy to miss something worthwhile that launched with little to no fanfare marking it’s existence.

Infinite Stairs is one such game. It’s apparently a mega-hit in Korea, but the game didn’t seem to catch on with this side of the Pacific. The vertical-endless runner debuted on iOS devices back in January, but thanks to Reddit user Annieone23, whose post introduced me to the game, I’ve been hooked playing Infinite Stairs all week.

“My students in Korea are all obsessed with this silly game, Infinite Stairs,” Annieone23 said in her post. “…to be honest…it is addicting.” 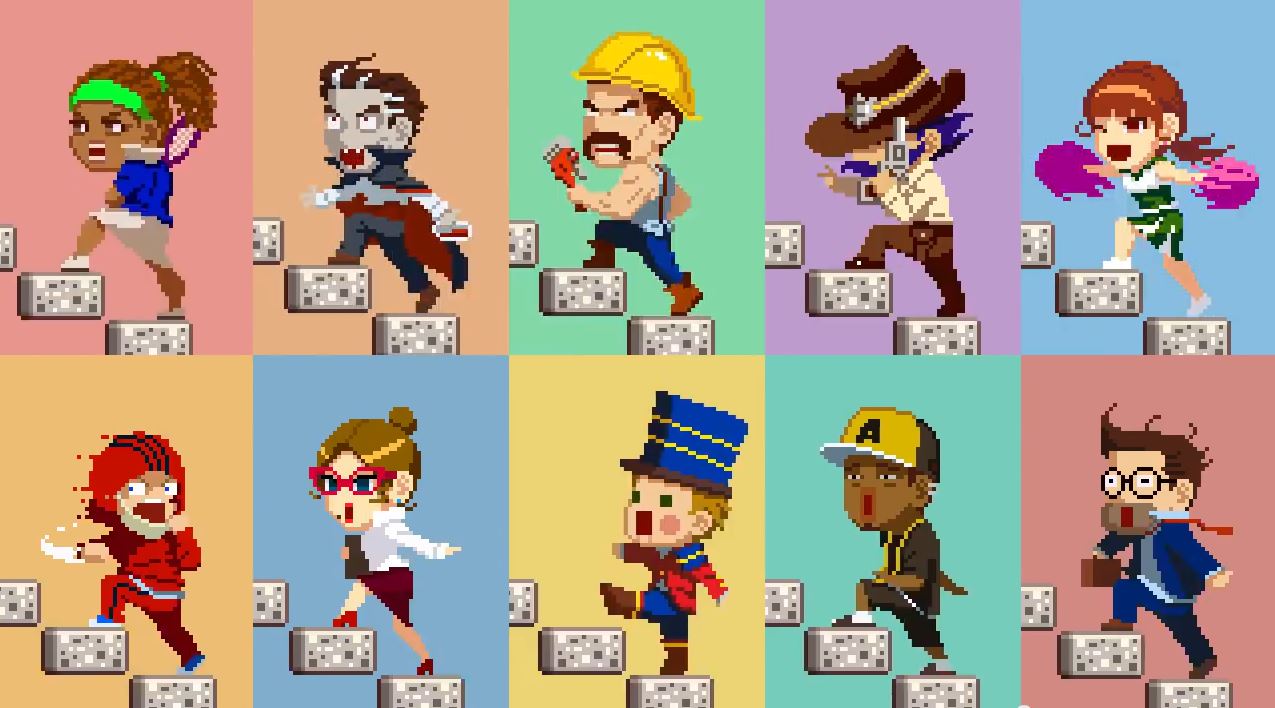 The entire game revolves around rapidly ascending an endless flight of stairs. There are two buttons to press: one button is for stepping forward, the other is for turning around to face the opposite direction. So the whole experience involves the player rapidly tapping the climb button, and then hitting the turn button whenever the staircase shifts directions.

Players are rewarded with extra characters to unlock throughout the game after reaching certain milestone heights. The first character skin you unlock is the cheerleader, which is fitting, since you’ll need all the encouragement you can get if you’re planning on getting very far in this addictive little game.

If you want to find out if it’s as addictive for you as it is for me, it won’t cost you anything to find out. Infinite Stairs is a free download for both Android and iOS devices.

Time for Adventure! The Quest Keeper is Out Now