Home / Play / If Flappy Bird and Canabalt Had a Baby, It Would Be Amazing Thief

If Flappy Bird and Canabalt Had a Baby, It Would Be Amazing Thief 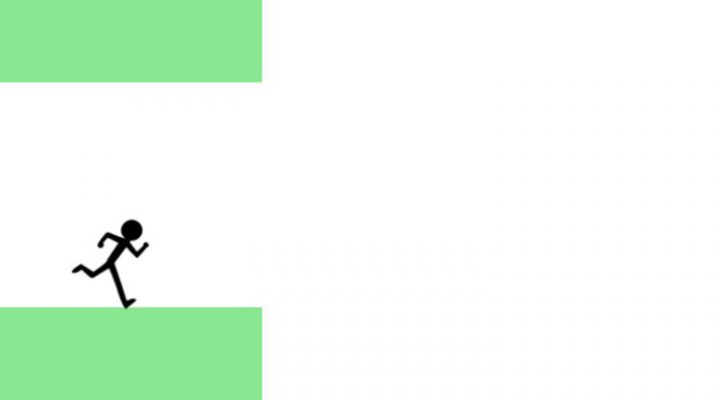 Not a week goes by lately where Ketchapp doesn’t top the App Store’s free charts with something. The Tower, Don’t Touch The Spikes, Make Them Fall — they’ve quietly become the kings of the free charts (even if their games aren’t always very original).

The latest to take the #1 spot is Mystery Thief, a game that takes the “can I fit?” nature of Flappy Bird and turns it into an endless platformer.

Players will control the titular thief as he jumps from platform to platform, trying to time it just right and decide if a single jump, double jump, or fall and jump is needed to score that next point. 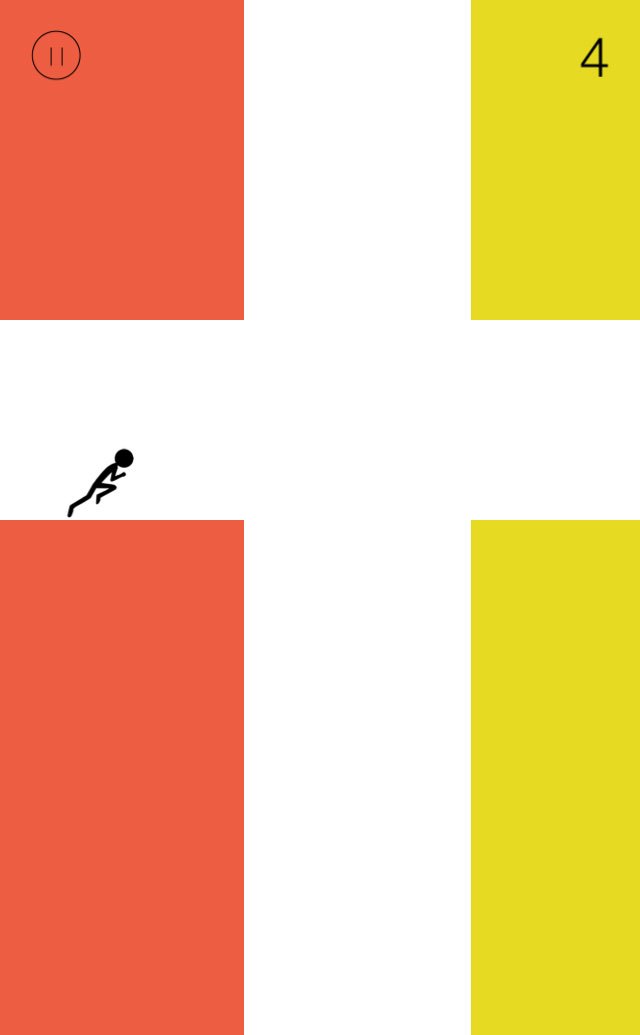 That sentence could safely sum up most of Ketchapp’s releases — but hey, they seem to have hit on a formula that works.

If you’re looking for something similar but with a little more polish, Canabalt recently saw a pretty big update that introduced a number of new game modes. Defenestration is one in which you’ll keep jumping in and out of buildings. It’s not the same thing, but it definitely has that same spirit.

Try Amazing Thief for yourself on the App Store or Google Play.

Fruit Ninja Gets a Game-changing Update This October