Home / Play / If Bomberman Was an Endless Runner, It Would Be Blast Blitz

If Bomberman Was an Endless Runner, It Would Be Blast Blitz 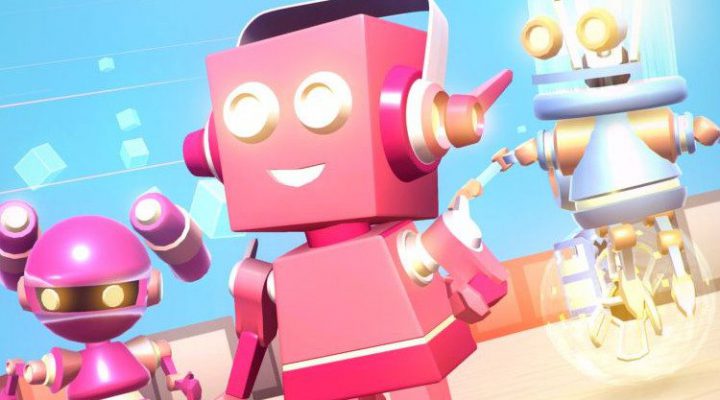 If Bomberman fell down in front of one of the characters from Crossy Road, and decided his only way out was to murder them with a bomb, the end result would be something similar to Blast Blitz.

It’s an arcade experience akin to plenty of others you’ve seen on the App Store, with a slightly more explosive twist. Rather than running through its randomly generated world defenseless, here you’ve got some bombs to use. Long press on the screen and you’ll drop a bomb. You can leave it where it is and leg it, letting it blow up and clear you a path. Or you can be sneaky and kick it in the direction of a bad guy to take them out of the equation.

But they’ll kick them at you as well, and the game likes to randomly drop them into the level for a bit of fun too. Some enemies patrol, some have a sleep before you get close to them, and all of them want to kill your whole face.

It takes a little bit of getting used to, and the game doesn’t do a particularly great job of explaining itself, but once it clicks you’ll find a reasonably fresh and exciting twist on one of the most popular genres on the App Store. Blast Blitz is out right now on the App Store, and it won’t cost you a penny to pick it up and have a crack at its explodey fun.

Pooldiver Is a Diving Game with an Epic Touchscreen Twist

Battle Animals to the Death in Animelee