Home / Play / Hot Date is Your Chance to Date a Pug, Because Video Games

Hot Date is Your Chance to Date a Pug, Because Video Games 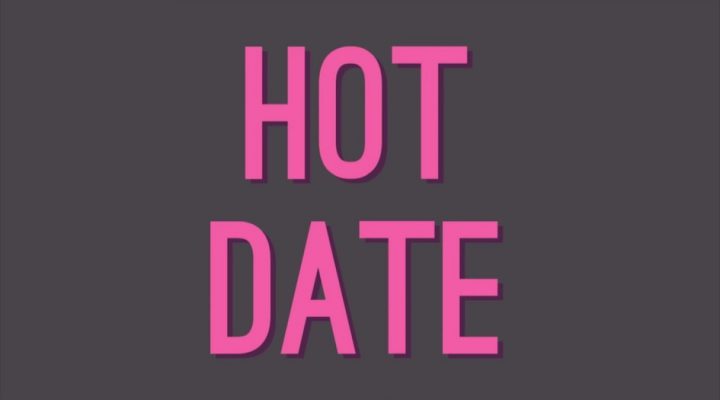 You might have heard the rumors, or this might be a complete surprise. Regardless, Hot Date has officially been released for mobile devices, so now you can date dogs on the go.

Seriously, that’s what Hot Date is all about. You sit at a table and talk to what looks like a pink pug – trying to get some chemistry going and hopefully finding your soul mate. It’s, um, a little weird. 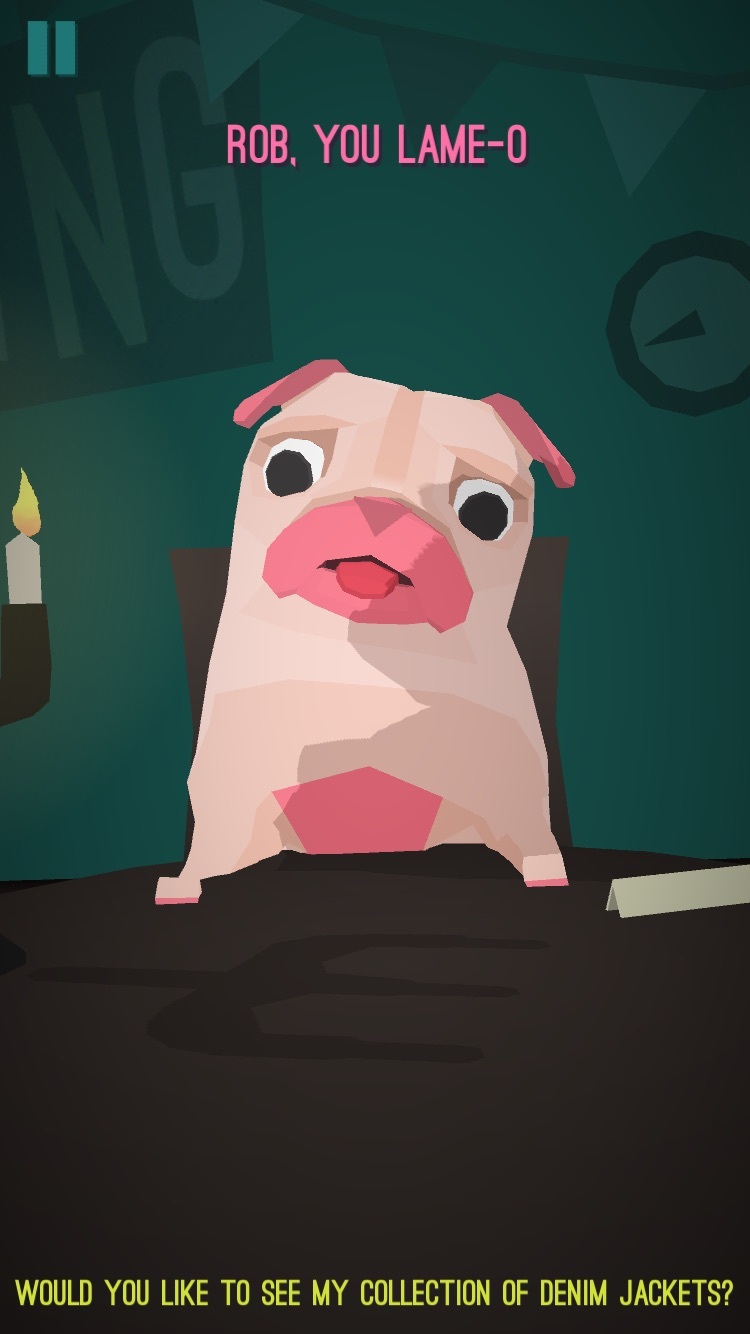 It’s also pretty charming. You’re given a limited amount of time to chat with each dog, and they supposedly have randomly-generated personalities so their responses to your questions can vary a bit. But I have to say that after several dates there doesn’t seem to be a huge difference between them. One or two lines of dialog may change and sometimes you’ll get a positive response, but they all seem to drop into “smarmy” at the drop of a hat. Or the mere mention of denim jackets. 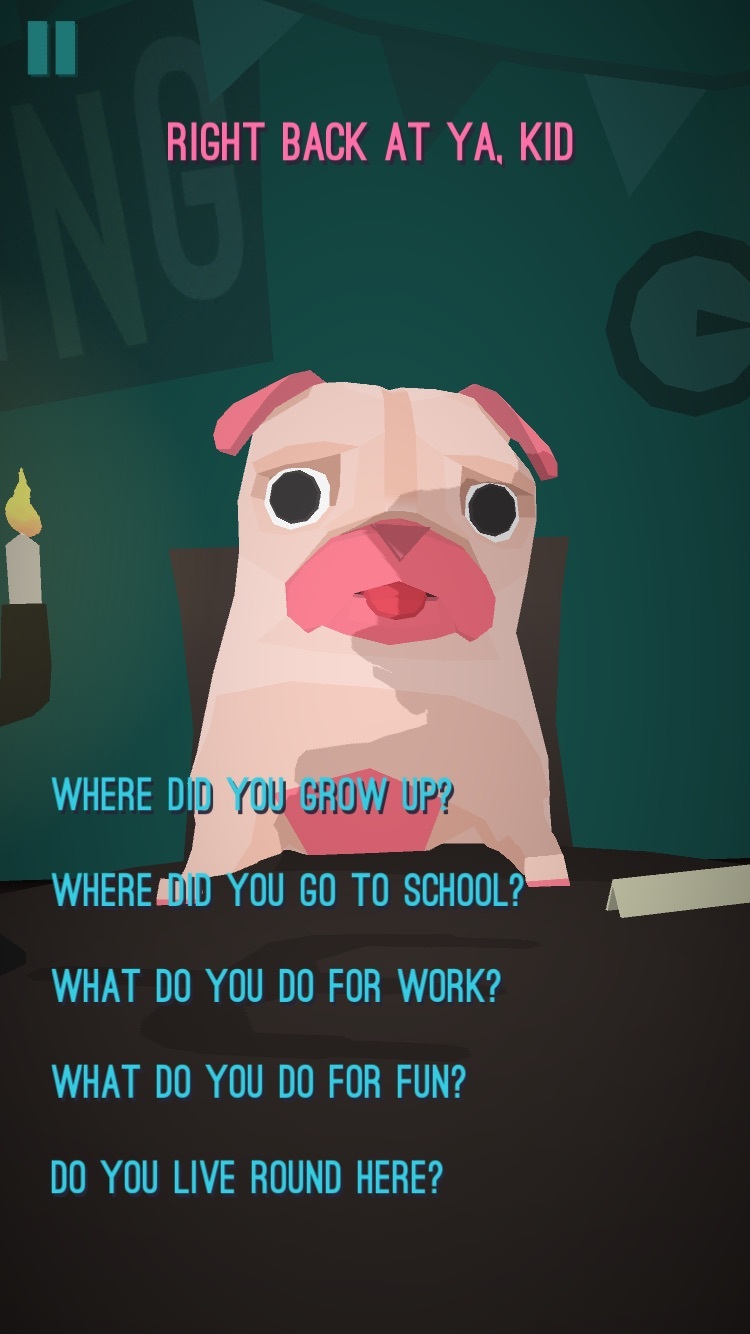 And yes, it’s basically just a chain of picking dialog options while looking at a cartoon dog (on a time limit). But Hot Date is pretty enjoyable in its goofiness, even if it’s a little simplistic. If you’re into weird stuff like pink canine speed dating, you might want to check it out.

The Force Awakens Come to Star Wars: Galaxy of Heroes