Home / Play / Hero Academy Getting Proper Sendoff, With Sequel on the Way

Hero Academy Getting Proper Sendoff, With Sequel on the Way 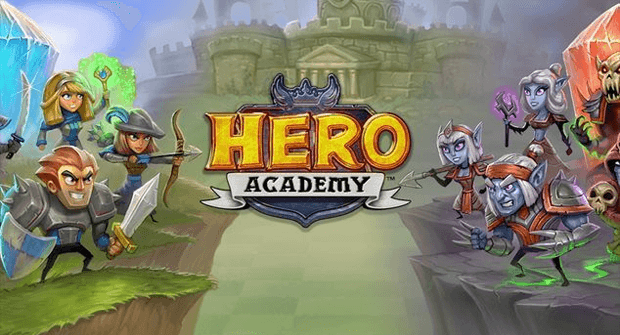 Competitive multiplayer mobile games are a dime a dozen these days, and some of them are truly spectacular. But back in the olden days of yore, way back in 2012, that wasn’t the case. Released that year, Hero Academy was ahead of its time with a strictly PvP focus that seemed odd then but is evident all over the mobile landscape today.

Alas, as a five-year-old game, Hero Academy is showing its age at this point, and Robot Entertainment has finally hit a hurdle it can’t clear. In a recent Facebook post, the company explained that Apple is soon doing away with support for 32-bit apps, which will effectively render the game obsolete for anyone using the latest version of iOS — which is most people. PC gamers will still be able to play it, as will people running older versions of iOS.

However, this story has a happy ending. Robot Entertainment is making everything in the game free for iOS users, enabling them to enjoy everything it has to offer while they still have a chance. As well, Hero Academy 2 is slated to release later in 2017, and will feature “special content for original Hero Academy players”

Other mobile game companies take note: this is the way to properly sunset a game and make its community members feel like they’re being valued. One expects that many of them will indeed check out Hero Academy 2, which will launch into a very different landscape but hopefully still find a place to carve out a niche.