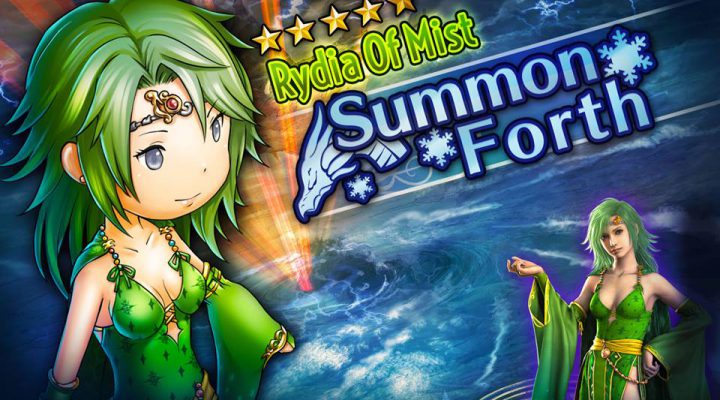 Golbez and Rubicante have arrived in Heavenstrike Rivals, and if you know who they are, then congrats, you’re obviously a big fan of Final Fantasy IV. Square Enix has been doing a little cross-pollinating between its mobile tactical RPG and one of its console classics, and that process continues with three separate events running right now.

The two aforementioned Final Fantasy IV (or as we knew it in the U.S. back in the 90s, Final Fantasy II) characters are part of the game’s first raid event. If you manage to team with other players to defeat them before February 22, you’ll have the chance to win a special Rubicante reward.

A new story quest focuses on Yang. Make your way through an all-new battle map before his event expires on February 24, and you can add the head of the monks of Fabul to your roster. 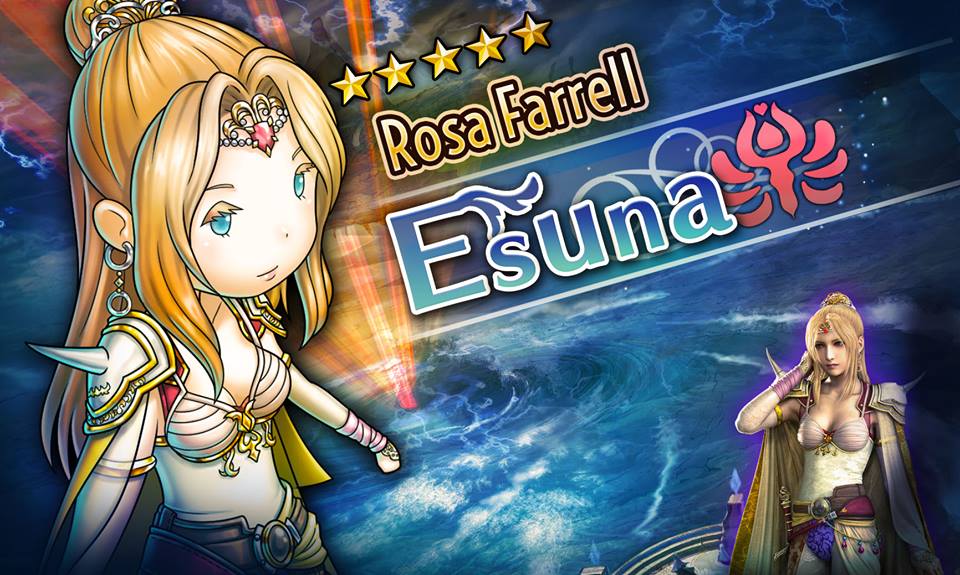 Last but not least, a gacha event allows players to acquire the summoner Rydia and Cecil’s true love Rosa, along with characters who showed up during the first Heavenstrike Rivals x Final Fantasy IV collaboration like Cecil and Kain.

Assuming I haven’t lost you with discussion of an RPG that first came out 25 years ago, you’ll want to hit the App Store or Google Play to grab Heavenstrike Rivals for free before the FFIV crew departs.

Turbo Trot is a Cute and Frustrating Equestrian Nightmare