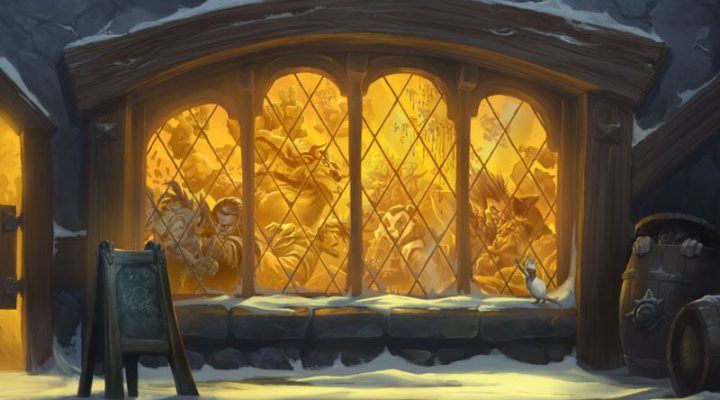 It’s like Blizzard knew I was tired of Hearthstone. I was tired of getting my butt kicked by other players who seemingly owned every card in the game. I’m not a bad Hearthstone player, but I regularly got matched up with opponents who clearly outrank me. Hearthstone hasn’t been fun for me for awhile because of this.

I refuse to spend money in the game for multiple reasons, but that choice puts me at a major disadvantage straight away. But with the new Tavern Brawl game mode, Blizzard has given me a fun way to return to the game.

Tavern Brawl brings in a new game mode each week to Hearthstone. Accessible from the main menu, Tavern Brawl can be played by anyone as many times as they wish. Every Wednesday, a new Tavern Brawl begins. Every brawl features a different rule set that players must adhere to. For example, this week it allowed the player to play as one of Hearthstone’s bosses, Nefarian and Ragnaros. 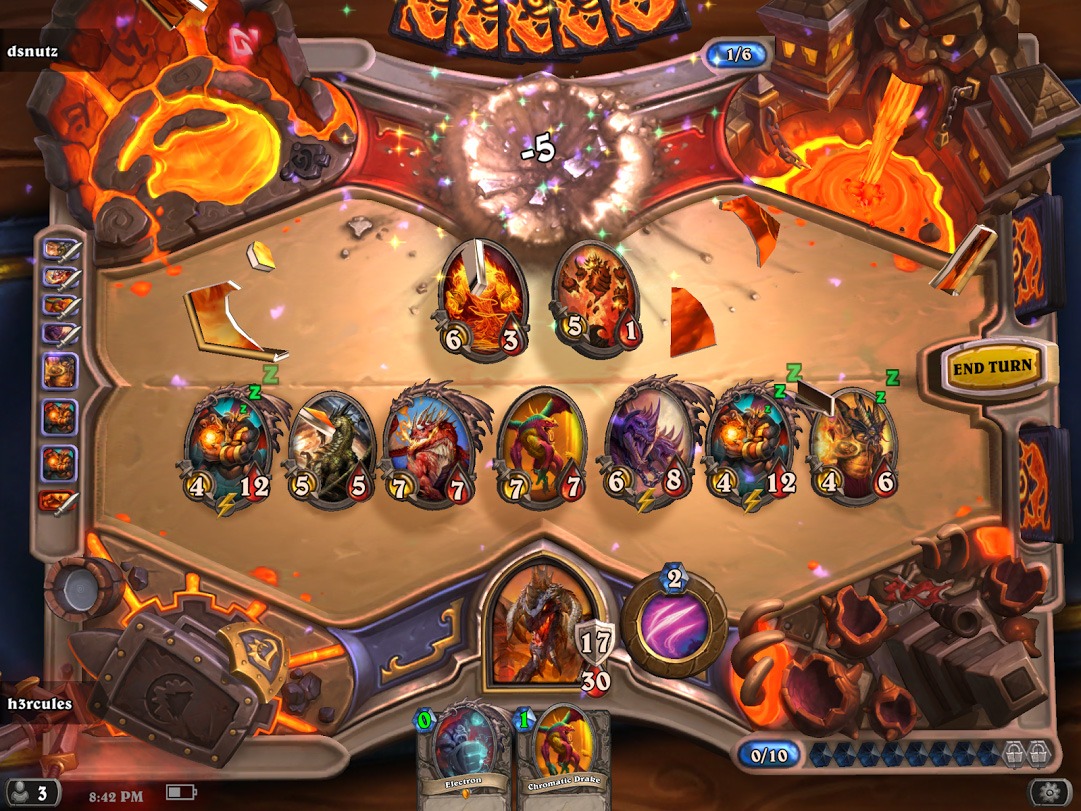 Each matchup randomly assigned me to one or the other, and I had a total blast playing with the various, completely overpowered, cards in each of the bosses’ decks.

I did get a free pack of cards for obtaining my first win, but subsequent wins only went towards my current “3 wins for 10 gold” quest.

I’ll certainly be picking up Hearthstone a bit more to play the next few week’s worth of Tavern Brawls. Hopefully the next modes are just as fun as this week’s was.

Adventure Time Appisode Lets You Play Through ‘Furniture and Meat’