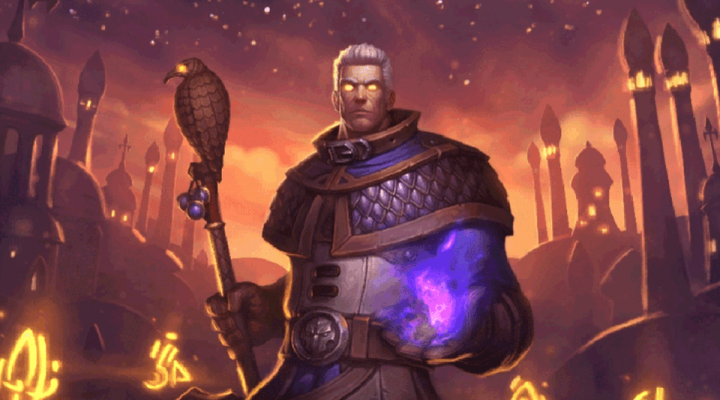 April is the month for all things earthy. From Earth Day celebrations to large-scale public clean-up efforts, this is the time of year to show you really care about this planet we inhabit. And what better way to show you care than by playing some iOS games! Okay, well, there might be some more effective ways, but for these you don’t even need to get off your couch.

The World Wildlife Fund has partnered with Apple to bring some environmental awareness to the App Store from now through April 24. Apps are going green to show their support, are offering unique limited-time content and all proceeds from special In-App Purchases will go to support the WWF. There’s a lot of exciting earth-friendly content to check out, but here are some of our favorite updates.

Head into Hearthstone: Heroes of Warcraft to purchase the new earth-protecting mage Khadgar. He is entirely cosmetic, sharing the same stats and skills as Jaina, but will likely only be available during this promotion. If you like his look, you only have the next week to get him. 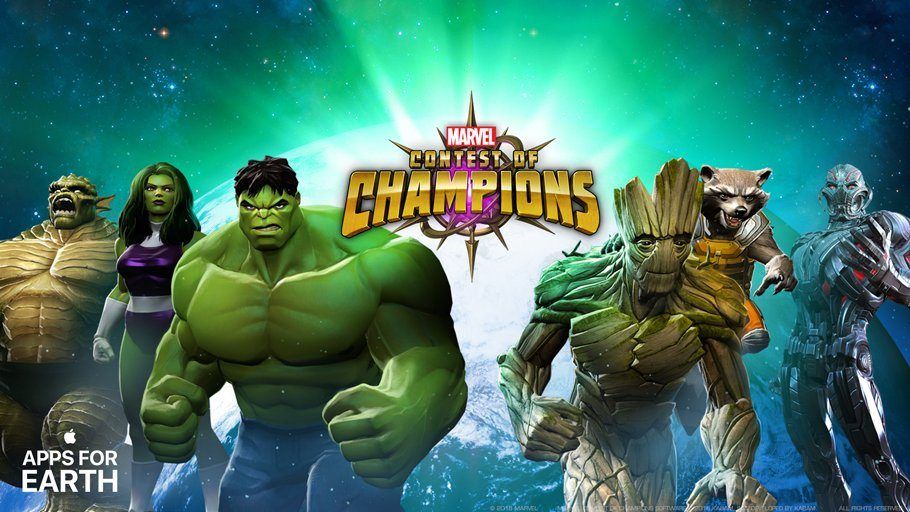 Marvel Contest of Champions is offering a WWF Power Pack which gives you a 3-Star Hulk and an exclusive Go Green ticket for a unique quest. Help She-Hulk, Hulk, Groot and Rocket Racoon battle against Ultron Prime and Abomination to keep them from polluting the Battlerealm.

Star Wars: Galaxy of Heroes has an Ewok bundle that includes exclusive character shards for Chief Chirpa, Ewok Elder, Ewok Scout and Teebo. Assemble your Ewok squad and defend the lush Forest Moon of Endor in a limited-time event. 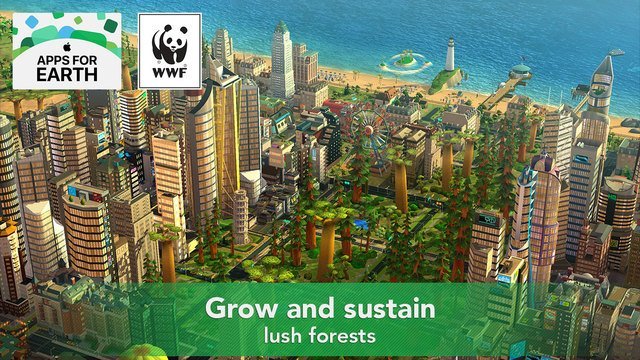 SimCity BuildIt wants you to “build a city in harmony with nature” by adding Sequoia parks and old-growth forests to your land. Along your shoreline, add whale and dolphin preserves and coral reefs. Then head to the mountains to build wildlife habitats for endangered pandas, gorillas, and snow leopards.

For the full list of apps that support the World Wildlife Fund, check out the Apps For Earth here.

Smashy Brick is a Breakout-alike That You Should Be Playing