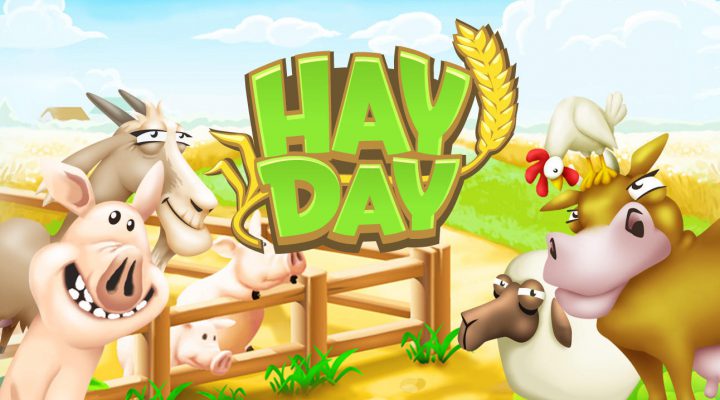 Supercell’s expansive and immersive farm management sim, Hay Day, turned five this month. While it’s a quick game to dip into for short sessions of crop-planting and cow-milking, it’s also easy to be sucked into all the many activities that make up its ever-expanding universe. One of these activities is engaging with other players that reside in your Neighborhood via trading, cross-Neighborhood competitive Derbies, farm visits, chatting and more.

As an anniversary gift to one of its longest-standing and most active group of farmers, Supercell arranged for the Neighborhood “Just Chill’n” to fly to a real farm in the United States and meet in person for the first time. Its members hail from all regions of the globe, including Germany, South Korea, and different parts of the US. Despite sharing a Neighborhood and game for more than three years, none of the Just Chill’n players had met before, and Supercell partnered with award-winning filmmakers The Fines to create a short film documenting their trip and real-life reunion.

The film is a fun and heartwarming glimpse into the bonds that players create through their games and that these players have specifically made through Hay Day. As one member says while traveling to the meet-up, “The group of people from Just Chill’n, they’re just so unique. We’re all complete strangers, but they’re special to me.” When two of the women meet in the barn for the first time, they can’t stop giggling as one laughs, “I think of you as my daughter, it’s so funny.” The sentiment of the experience both on the farm and in-game is best summed up when one member says, “We’re just a group that started over playing a game and now we have formed friendships over the world.”

For players who didn’t get a chance to meet up in person, Supercell has prepared a fifth anniversary gift in-game. The latest update adds a ton of new content, including the Wildlife Sanctuary next to the farm which contains unlockable elephants, giraffes and hippos; wildlife decorations for the farm and Sanctuary itself; and some special Derby challenges and rewards. Supercell has more fifth anniversary treats planned that will roll out in future updates.