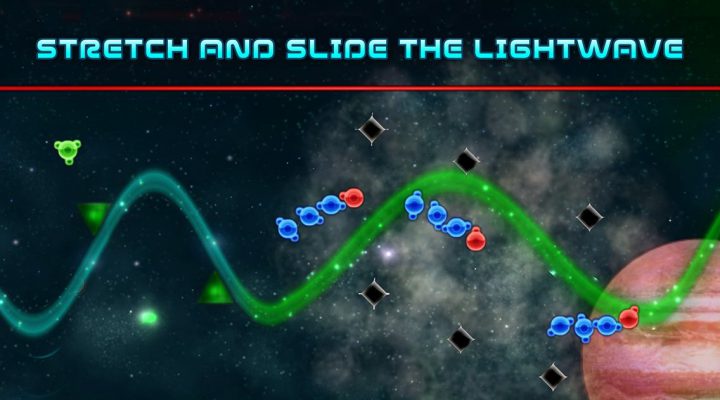 Today has been a weird day for the App Store, hardware makers, and their associated gaming wings.

First came the much-anticipated (and pretty fantastic) Lost Within — a horror game from Amazon Game Studios who decided to step outside of their ecosystem for the first time, launching the game simultaneously on Fire and iOS.

And now, much to our surprise, Microsoft has made a fairly similar play with the biggest gaming IP they own. 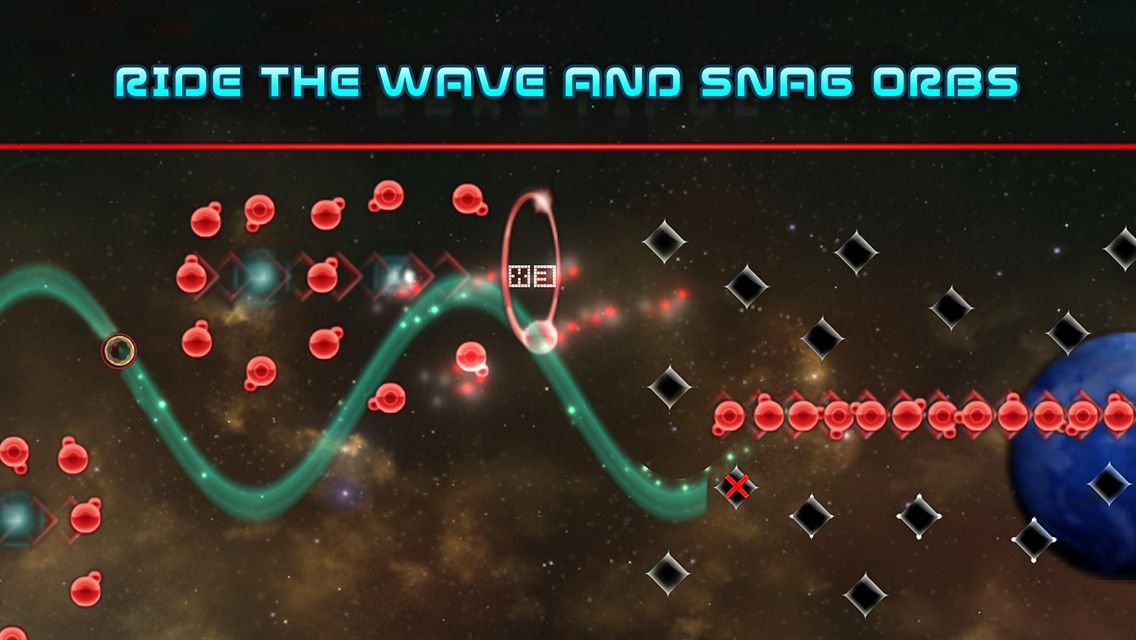 Both games are top-down shooters that offer plenty of eye-candy, with the first bridging the narrative gap between Halo 3 and Halo 4, and the latter setting it’s story in New Mombosa as the events of Halo 2 were unfolding.

While the arrival of two Halo games on the App Store is big news, this isn’t Microsoft’s first time releasing content on iOS. We’ve seen everything from cool indie games (Tentacles: Enter the Dolphin) to the mobilization of other existing brands (Kinectimals). They even have their whole suite of Microsoft Office products available to iOS users. 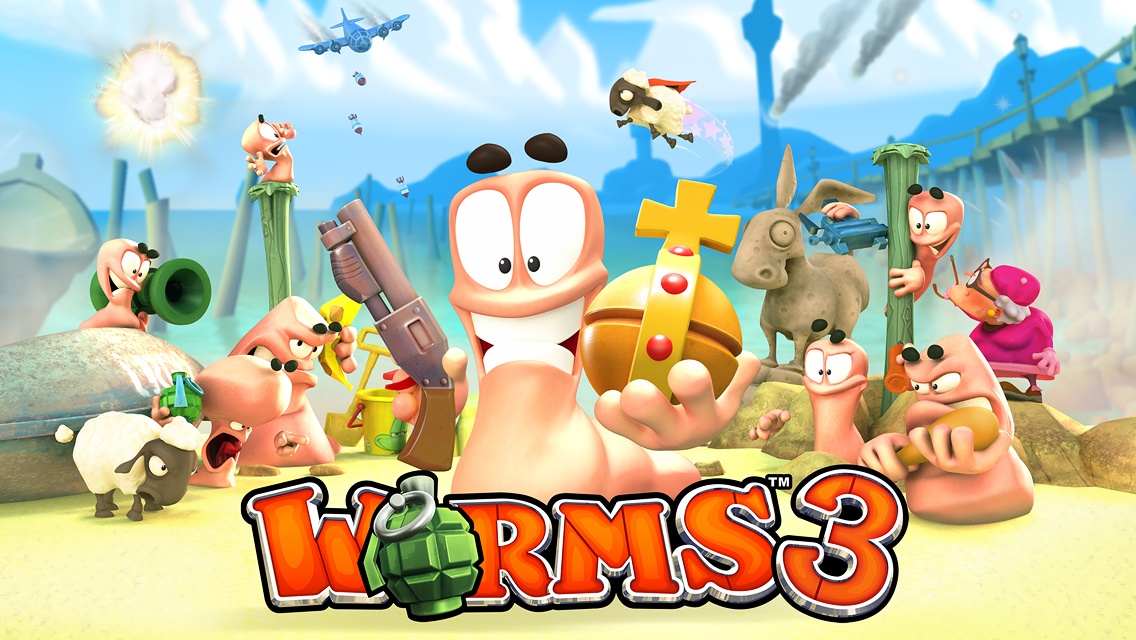 But bringing two games to iOS that were meant as a showcase for what Windows Phone could do — two games that you couldn’t find on any other mobile device — could very well be a sign of things to come.

And before you ask, no, there’s no indication that these Halo games will ever be coming to Android. Still… fingers crossed. 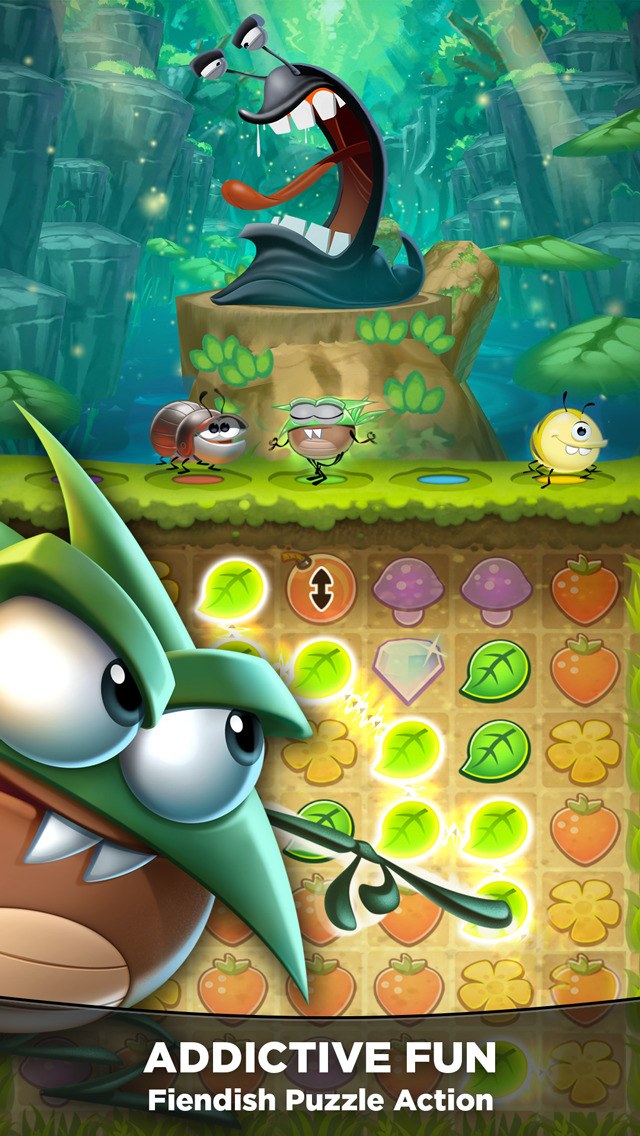 While I spent some time with Halo: Spartan Assault when it first launched in 2013 and have vague memories of loving it, I’d have a hard time telling you why two years later. Don’t worry, though — we’ll have a full review of both Halo games posted live on Gamezebo next week.

In the meantime, you can purchase Halo: Spartan Assault and Halo: Spartan Strike individually for $5.99, or as a bundle for $9.99.

Hearthstone: Now on Your iPhone

Scopely Rolls the Dice (Again) in ‘Yahtzee With Buddies’