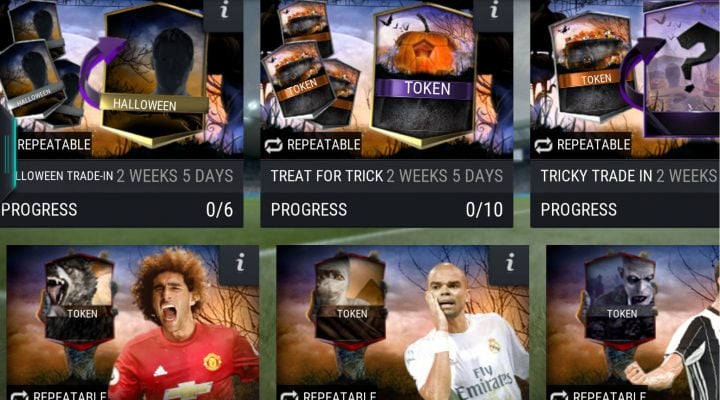 With the weather finally feeling like fall and October 31 just around the corner, it’s that time of year where your favorite mobile games get into the Halloween spirit. That includes your favorite EA Sports titles, even though costumes and scares might not seem like such an obvious tie-in for sports games.

Yet EA has found a way, even running events and promotions right alongside other themes they have going on at the same time (like Breast Cancer Awareness events in Madden Mobile). Here’s what you can expect to find for Halloween in all three EA Sports mobile games if you play them over the next week or so. 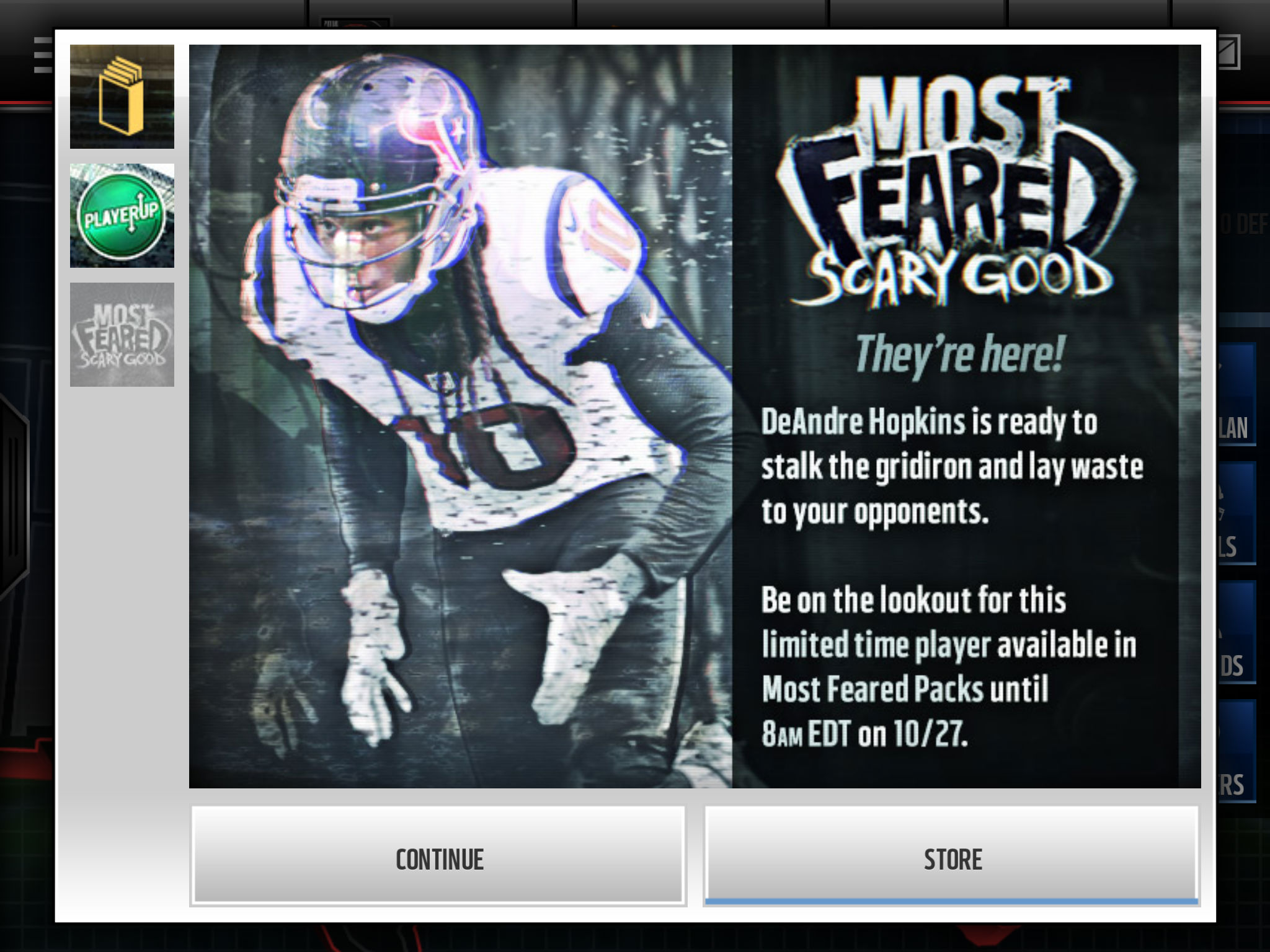 Madden is celebrating “Scary Good” players from throughout the current NFL ranks and from days gone by. You can find them in Most Feared Pro Packs in the store, which guarantee a Gold or better Most Feared player, through November 3.

You’ll even get a special Brian Urlacher Most Feared card just for logging in before the promotion ends. With an 85 overall rating, he’ll be a welcome addition to your team unless you already have two absolute stud MLBs.

Finally, you’ll find Most Feared Blitz Live Events running regularly through next Wednesday. Every time you complete one, you’ll earn a Most Feared item that can be used in Most Feared sets. If you can finish off the Most Feared Master set this season, you’ll be rewarded with an even scarier Urlacher card that is 94 overall with +2 ACC and +2 AWR. 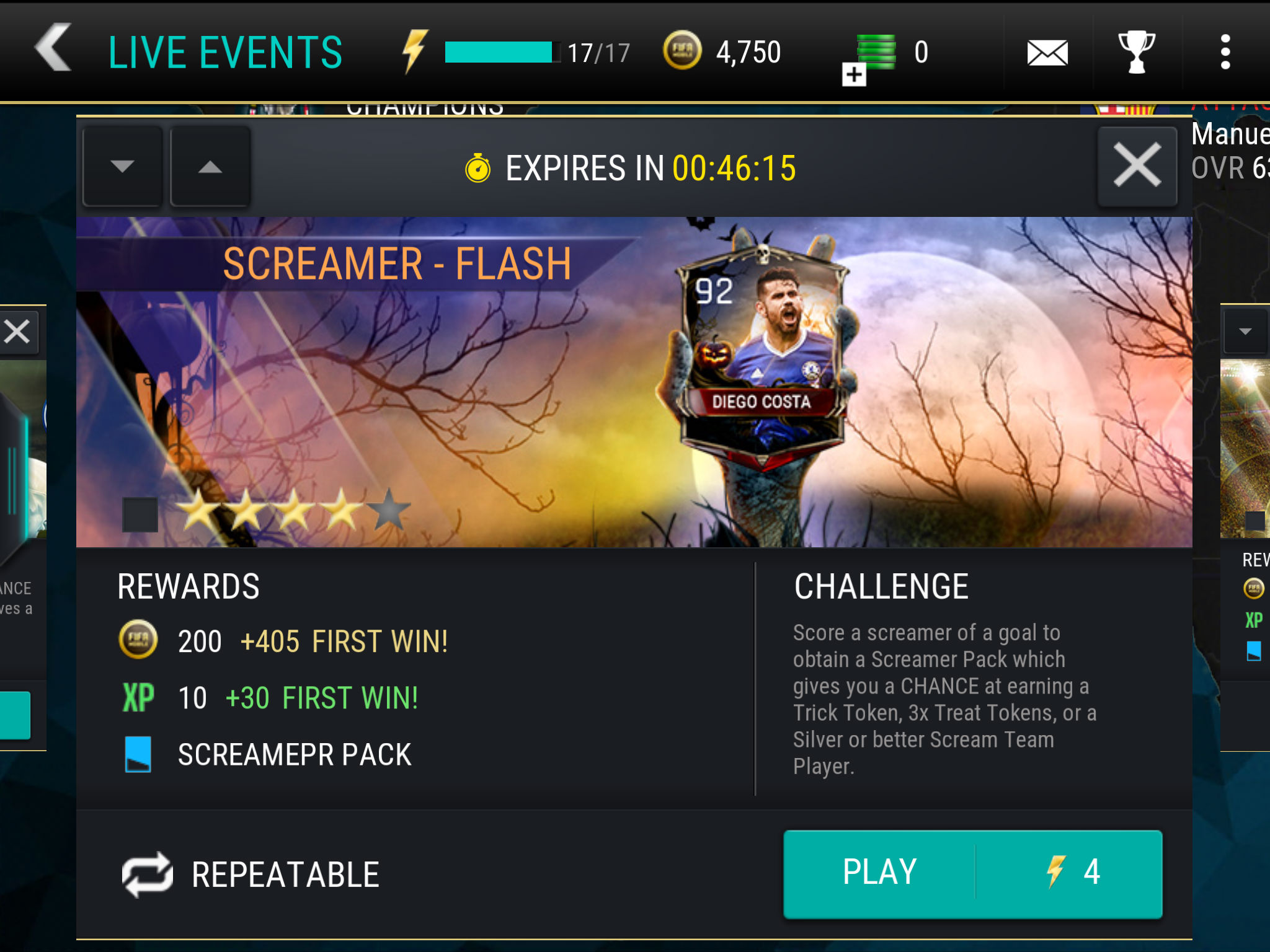 EA’s soccer game has been redecorated for Halloween right from the log-on screen. That feeling is more than just skin deep, though, thanks to the Screamer Live Events.

Successfully completing these seasonal events will earn you Halloween players, as well as Trick or Treat tokens (appropriately). Trade them in under the ‘Seasonal’ tab in the Plans menu and you can grab special versions of Luis Gustavo, Diego Costa, Pepe and Chiellini. Work quickly to finish the entire master set of vampire, werewolf, mummy and zombie and you can also nab an 84 overall Diego Costa.

You’ll want to get playing now, as the Halloween events and Plans expire in mid-November. 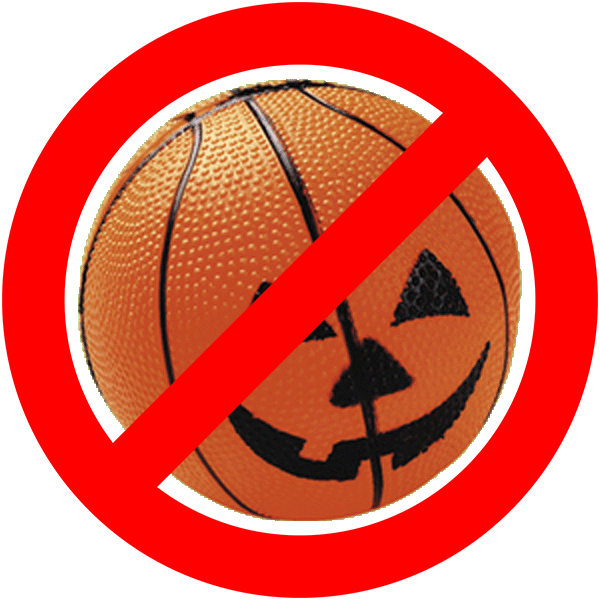 Though I’m not sure if there’s such a thing as a humbug for Halloween, NBA Live Mobile is the exception among the EA Sports mobile crowd since it has nothing seasonal going on. What gives? My guess is the timing of the new NBA season, which just tipped off this week. That’s likely enough to get people in a basketball mood.

Expect this game’s big season to be Christmas. The NBA is the de facto pro sport of choice for everyone in the U.S. on Christmas Day thanks to televised quintupleheaders (a word I may just have made up). NBA Live Mobile will undoubtedly have events going on to celebrate — and hey, that’s less than two months away.

The Walking Dead: No Man’s Land Gets Season 7 Content