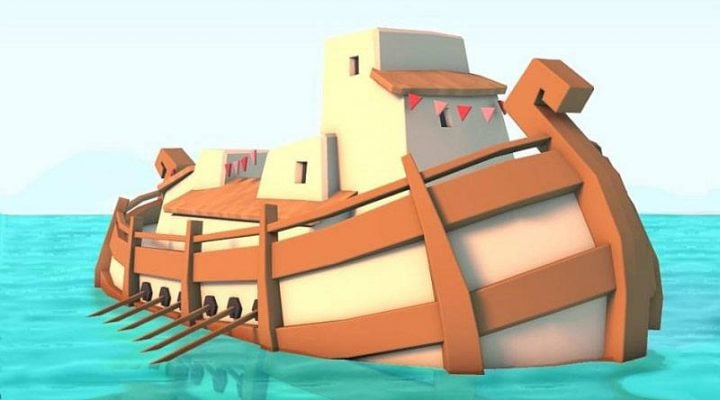 Godus’ players have had two solid months of building up a world for their faithful followers to live in. But are you ready to leave it all behind? 22cans launched the game’s first major update today, and they’re banking on that answer being a resounding “YES!”

When players next launch the game, they’ll be tasked with building an ark and setting sail for the new land of Weyworld. And yes, all of their followers are coming with them. 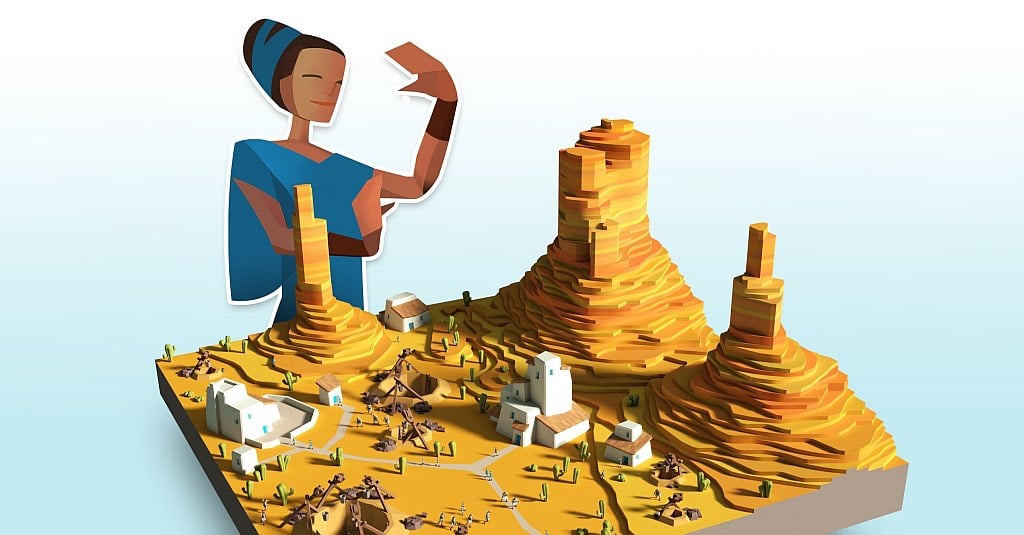 In addition to simply being “more land,” Weyworld will give players their first taste of a desert landscape. The look of the game will change accordingly, and you’ll be given a new type of terrain – hallowed ground, where you’ll be able to build monasteries to generate belief.

In addition to the new land, Godus’ update is introducing “The Frontier Age” set of cards and stickers, which should give gamers plenty of new powers to fiddle with (including a comet, so… cool!) 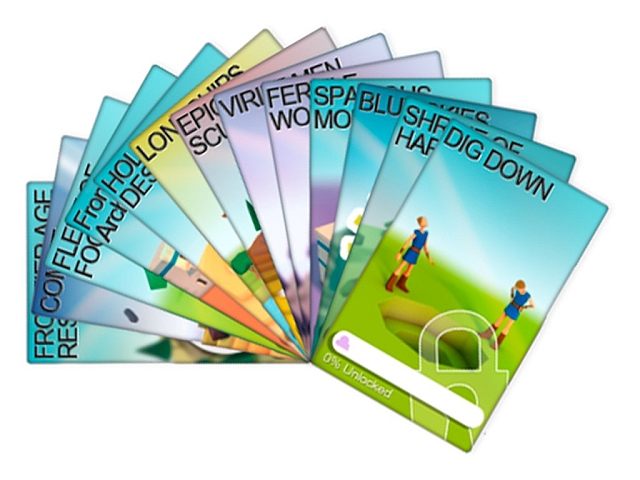 This update isn’t the end for Weyworld, either. 22cans is promising future updates that will introduce a rival tribe, and a new mechanic to use water to turn barren lands fertile.

For more more info, check out the full update description at 22cans.com.