Home / Play / Go Ahead and Cross the Streams: Monster Dash Gets Ghostbusters Update

Go Ahead and Cross the Streams: Monster Dash Gets Ghostbusters Update 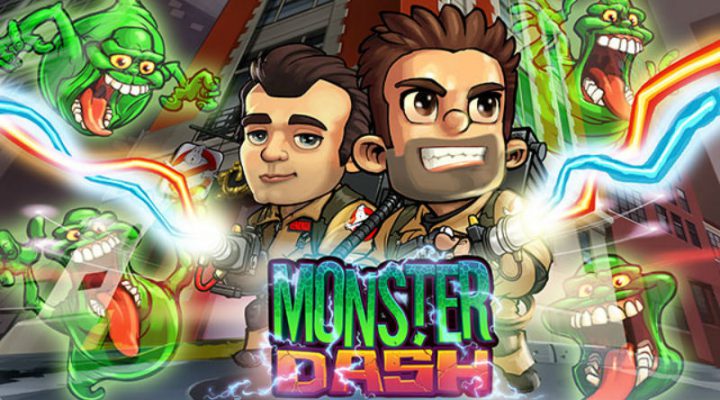 When there’s something strange in your running game, who ya gonna call? Well, Monster Dash lets you give a ring to Ghostbuster Peter Venkman to assist you with ghoul-blasting and spectre-wrangling.

A new update for Monster Dash, the endless running / blasting game from Halfbrick, celebrates the Ghostbusters’ 30th anniversary by letting you employ Venkman for a $2.99 in-app purchase (usually it’s $4,000, but he’s having a special on proton charging). Venkman struts through New York City and zaps ghosts with his proton pack, which may or may not be worth the price of admission depending on how much you love the good doctor V. Some of us prefer Ray. 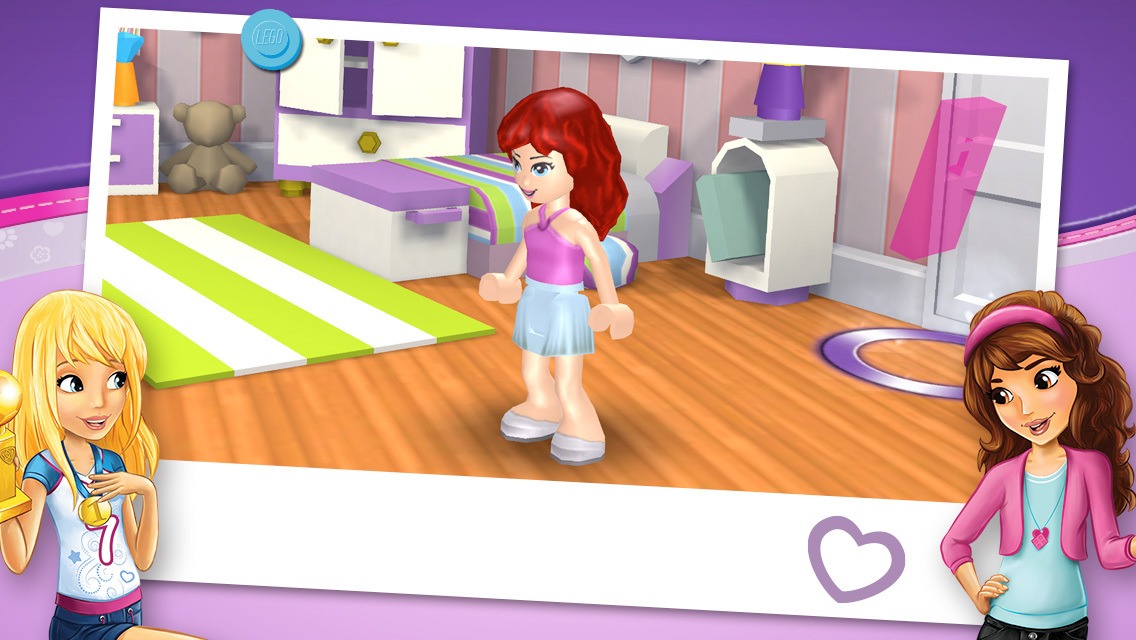 However, you don’t necessarily have to cough up dough to spend time with Venkman. You can access him for free during the “Who You Gonna Call?” special daily challenges set to pop up on Wednesdays and Saturdays. Be thankful Venkman will even “volunteer” his time on those days.

This isn’t the first time we’ve seen a taste of 80’s paranormal investigation in a Halfbrick game. The studio partnered with the Ghostbusters brand previously in an October 2014 update to Fruit Ninja.

Monster Dash is a free download on iOS and Android. The Ghostbusters 30th anniversary update is available now.

Batting Around One Player Pong (On My Own)