Home / Play / Get Wet and Retro With Splish Splash Pong

Get Wet and Retro With Splish Splash Pong 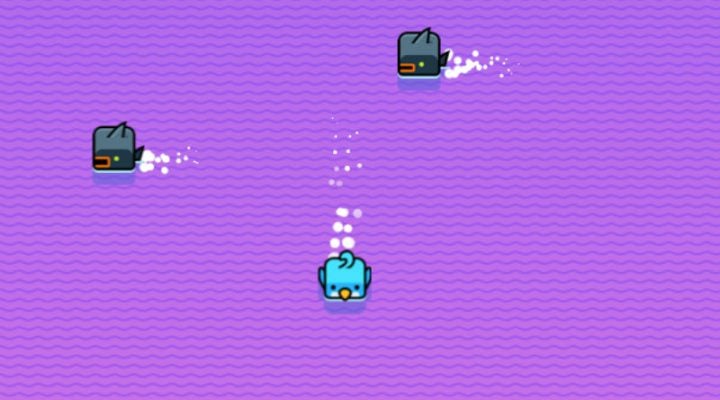 Splish-splash, imagine takin’ a path and suddenly being overwhelmed with an urge to play water-Pong. Yes, water-Pong totally exists. It’s not just a term made up on the fly for the purposes of describing a tennis game involving killer whales and sharks.

Splish Splash Pong’s voxel-style graphics share a lot in common with the visuals from Hipster Whale’s Crossy Road, though the two games aren’t much alike gameplay-wise. The latter is a Frogger-style game, whereas Splish Splash Pong is a single-screen reflex / survival game that leans towards the “Flappy” side of the mobile game market. 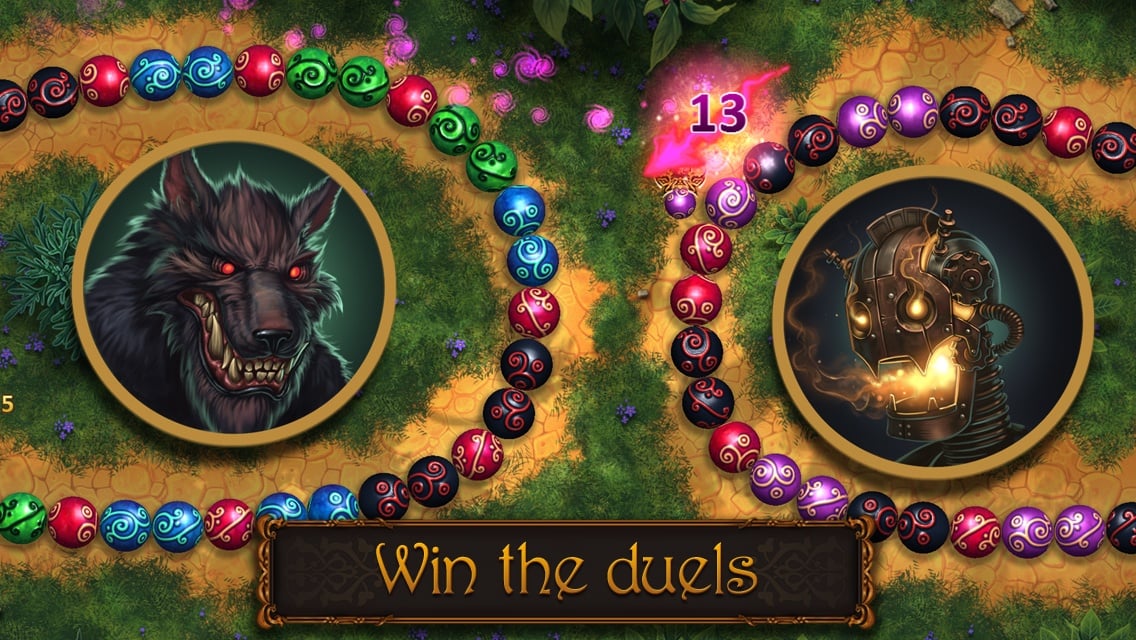 Your character is a floating toy that bounces in between two rubbery goal posts. Coins pop up as you scurry back and forth, and you’re awarded a point for each one you grab.

Tapping the screen immediately changes the direction you’re swimming in, which is necessary for survival: The swimming pool, or lake, or bathtub, or whatever you’re splashing around in is infested with sharks. They cut through the water horizontally at different speeds.

Since running into a shark means instant death (not necessarily the case in real life –Save the Sharks!!), building up any significant point count in Splish Splash Pong takes a lot of practice, some luck, and razor reflexes. You can use the coins you gather to buy different characters to bounce with, including a penguin, a frog, a pig, or a whale. They’re mostly cosmetic, though it makes you wonder how well a pig can swim in real life.

Splish Splash Pong is free to download. There’s not much there to keep you occupied for hours, but it won’t have a problem garnering some fans. It’s as twitchy as a twitch game can be.