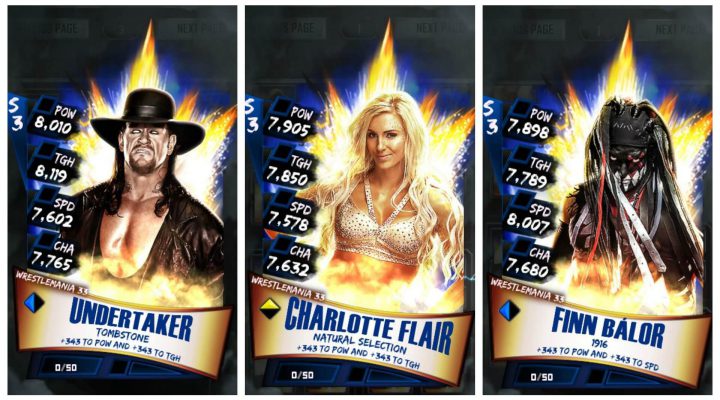 The WWE doesn’t like to give its showcase annual event a number anymore for reasons that are difficult to fully understand. “I went to WrestleMania … no, the other one.” In any case, WWE SuperCard is still keeping track, and its latest update adds the new WrestleMania 33 card tier in honor of what we assure you will be WrestleMania 33 on April 2.

As detailed in a new blog post, that new tier includes the most powerful cards seen in the game to date and features the likes of Brock Lesnar, John Cena, Charlotte Flair, Samoa Joe and the Undertaker. In addition, WWE Superstars past and present get their first cards for the game, including Mickie James, Ken Shamrock and James Ellsworth (wait … really?).

Update 2.5 offers more ways to taunt your PvP opponents in ways that won’t truly make them upset, too, thanks to new “Attitude” emotes. Yeah, they might be upset you beat them, but how can they stay mad after seeing cute, stylized versions of Lesnar, Randy Orton, Braun Strowman, Bayley and Kofi Kingston? “They won’t,” is the correct answer to that question. 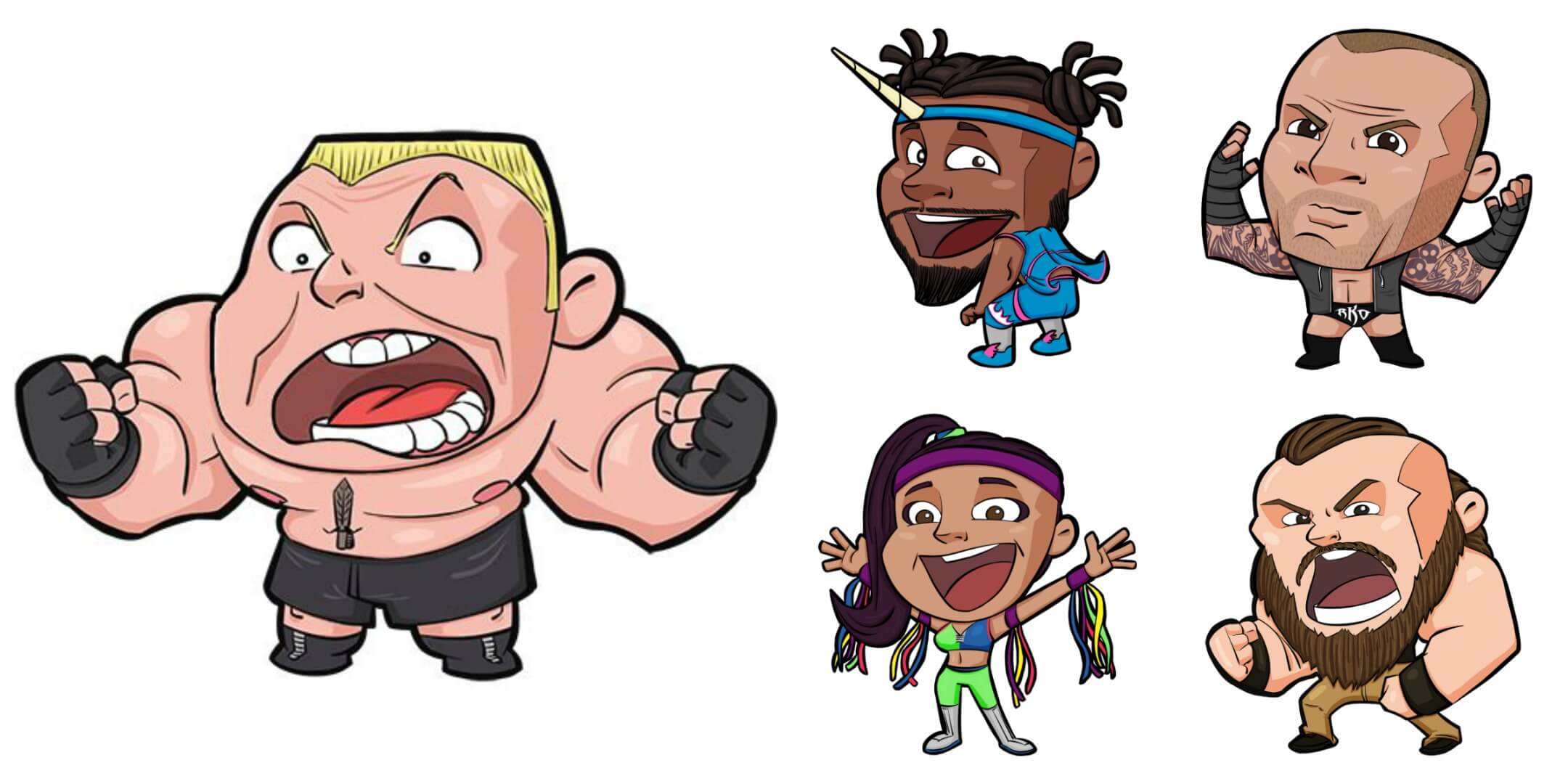 So now you know what you’re doing during any lulls in the action the first Sunday of April during a show that is rumored to be seven hours long (including the pre-show, but still). If you’ve not started playing WWE SuperCard yet, you’ll want to hit up the App Store, Google Play or the Amazon Appstore to download it for free before WrestleMania 33.

Dashy Crashy gets the Turbo Treatment

Pokemon GO: Which Gen 2 Pokemon Are in Which Eggs?