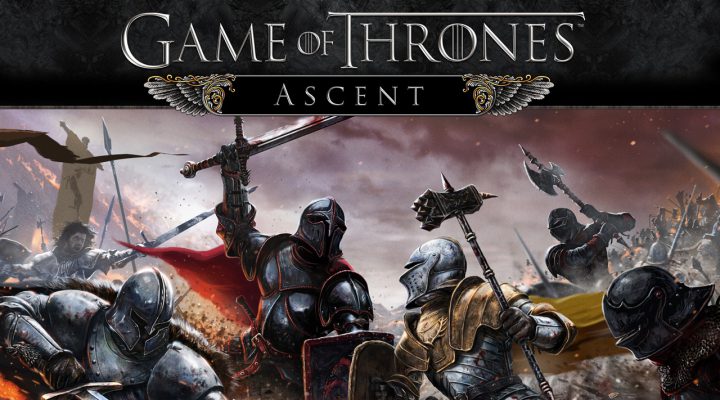 Almost three weeks since the season five debut of HBO’s Game of Thrones, the mobile companion game to the show is getting a second, major expansion. Entitled “Fire & Blood,” this new expansion sees the addition of new recipes, buildings, dragon interactions, characters, and more.

With over ten million downloads since its 2013 release, Game of Thrones Ascent challenges players to survive the dangers of Westeros by whatever means necessary. In our review of Game of Thrones Ascent (it earned a nearly perfect score), we found the expansive, interactive experience that the game delivered was more than enough to satisfy. 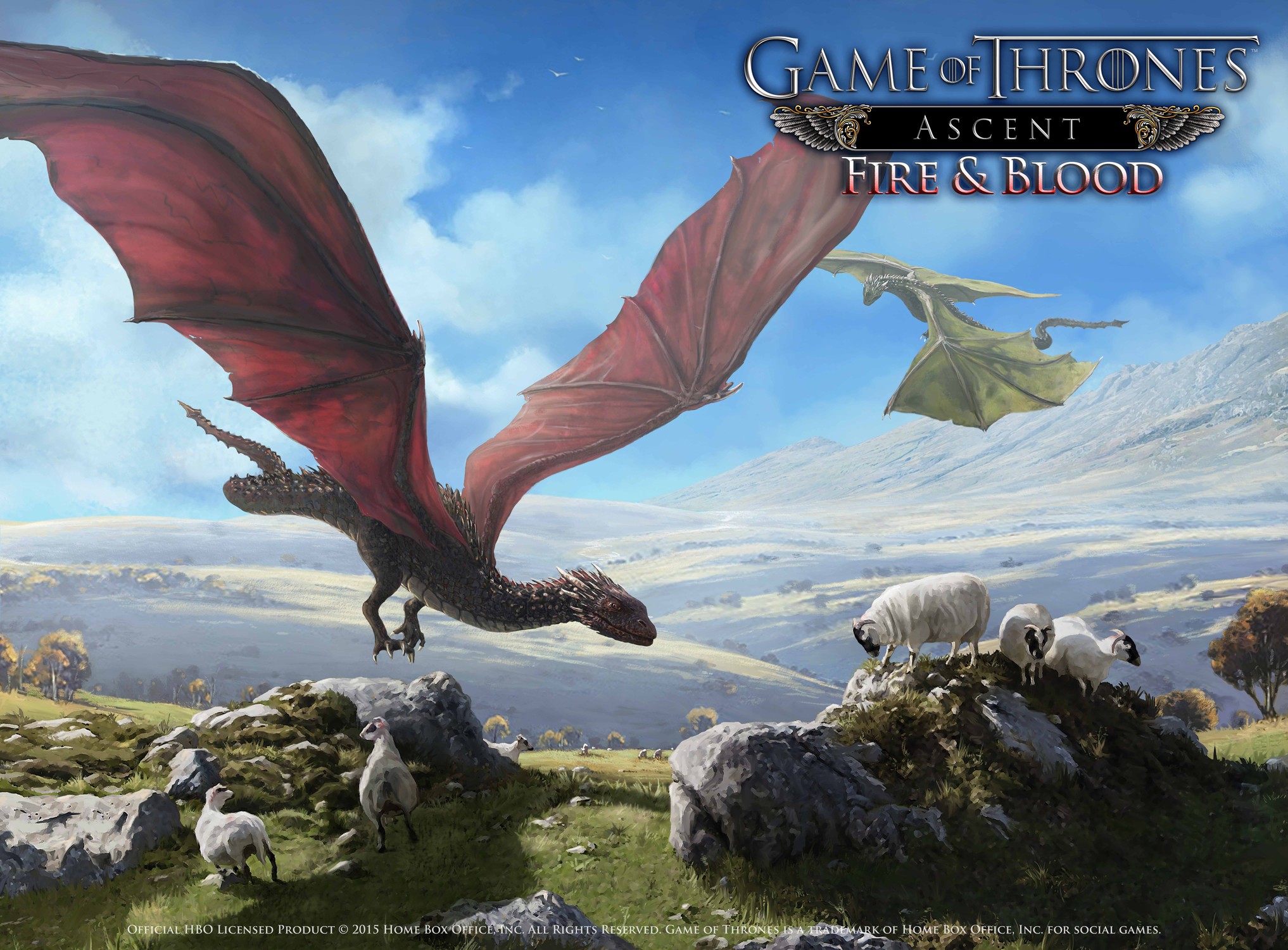 Last October, Game of Thrones Ascent received its first major update, “The Long Night,” which focused on the invasion of White Walkers from beyond The Wall.

In “Fire & Blood”, players can participate in the all-new Tales of Fire & Ice gameplay experience, where they can earn great rewards for completing the quick-to-play events. Also, players who are fortunate enough to have acquired a dragon egg will now be able to raise their dragon into adolescence, thanks to the new Dragon Pit building.

As season five of Game of Thrones debuts on Sunday nights, players can expect new, relevant content the following Monday, to ensure they will have something to do during the week-long wait between episodes.