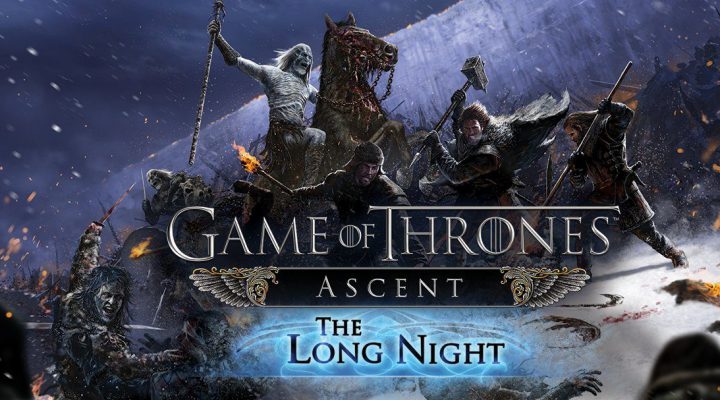 Game of Thrones: Ascent, the free-to-play simulation game based on the popular fantasy book and TV series, has gotten its first content expansion: The Long Night is available now.

The star of this expansion is a new World Event where players have to fight against the White Walkers invading from north of the Wall. New items have been introduced specifically for this event. Night’s Watch items are available, Wildling furs can be collected, and maybe even a hand from the undead Wights. 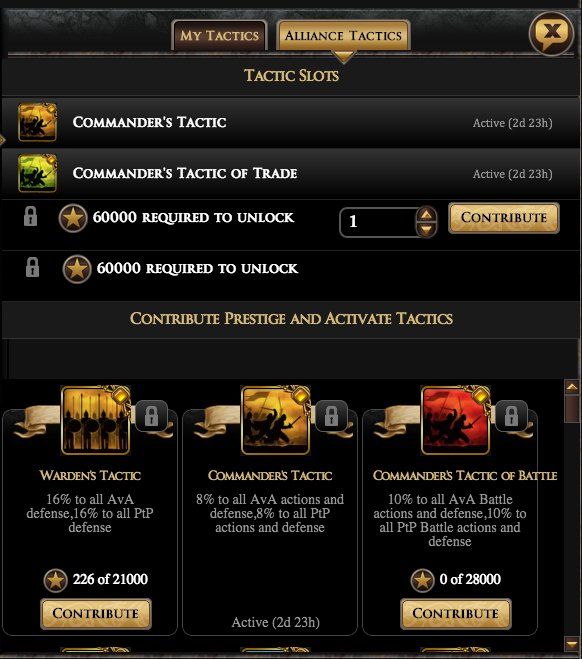 The Alliance system is also getting a huge revamp. There’s a new currency, called prestige, which can be earned through the course of gameplay and at the new Quartermaster. Prestige is used to unlock tactics, which provide different effects and advantages for the player’s alliance.

The Quartermaster provides a free key per day (with more that can be bought) in order to attain more prestige from supply boxes that are earned. Earn the daily maximum of 2000 prestige to get another free key. The supply boxes all contain rare items. Disruptor Beam has provided a detailed rundown for fans of the game on how specifically all these systems will work. 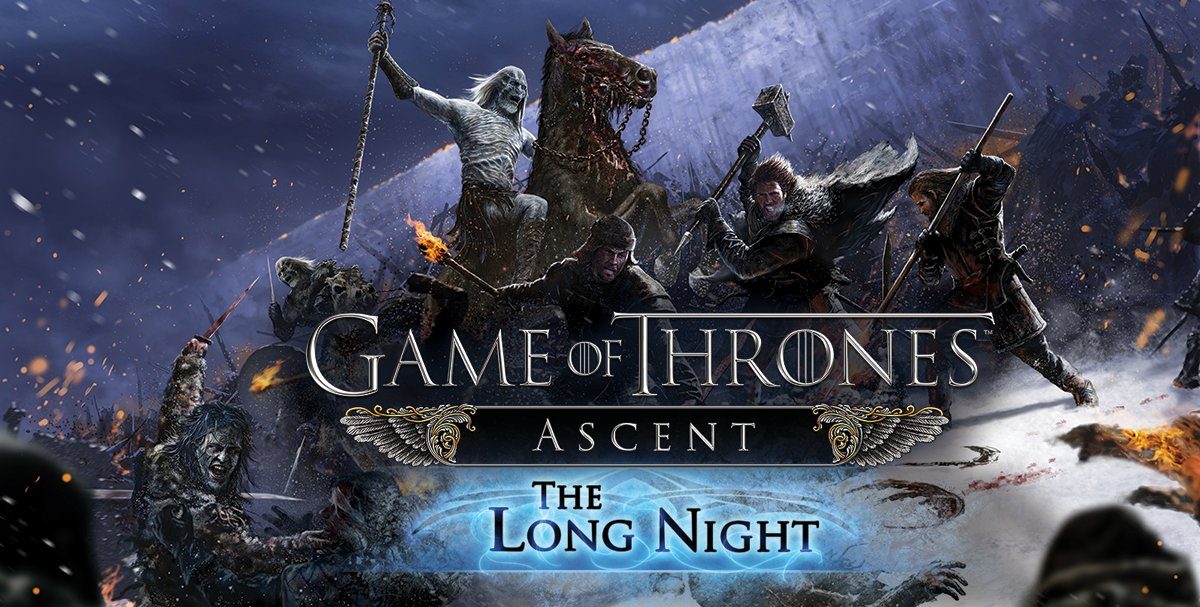 The developers are also promising that the game will continue to receive updates and will have in-game events that happen based on season 5 of the HBO show in 2015, so there’s plenty more to expect from this game for its regular players. The Long Night update is available now.

Rovio’s RETRY Is out Now