Home / Play / Galaga: TEKKEN 20th Anniversary Edition Is a Thing, Because Why Not?

Galaga: TEKKEN 20th Anniversary Edition Is a Thing, Because Why Not? 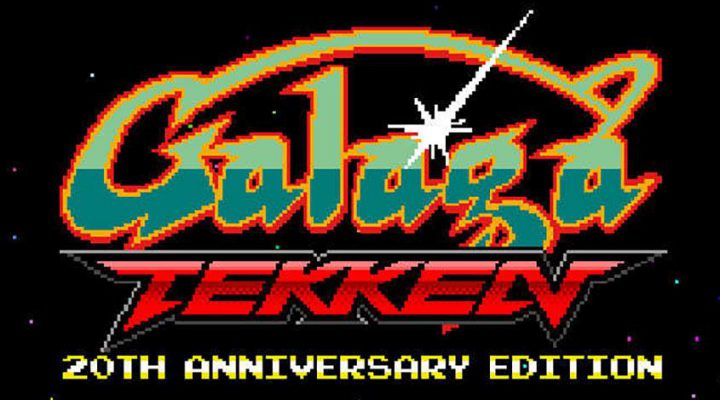 Sometimes cross-promotions make sense. Sometimes they feel natural. And sometimes, just sometimes, they make me feel like some strange fog has turned my brain inside out and carried me off to crazy town.

Galaga: TEKKEN 20th Anniversary Edition is a free game that’s now available on iOS and Android, and it celebrates the 20th anniversary of the fighting game TEKKEN by cramming some of its characters into a 34 year old space shooter. 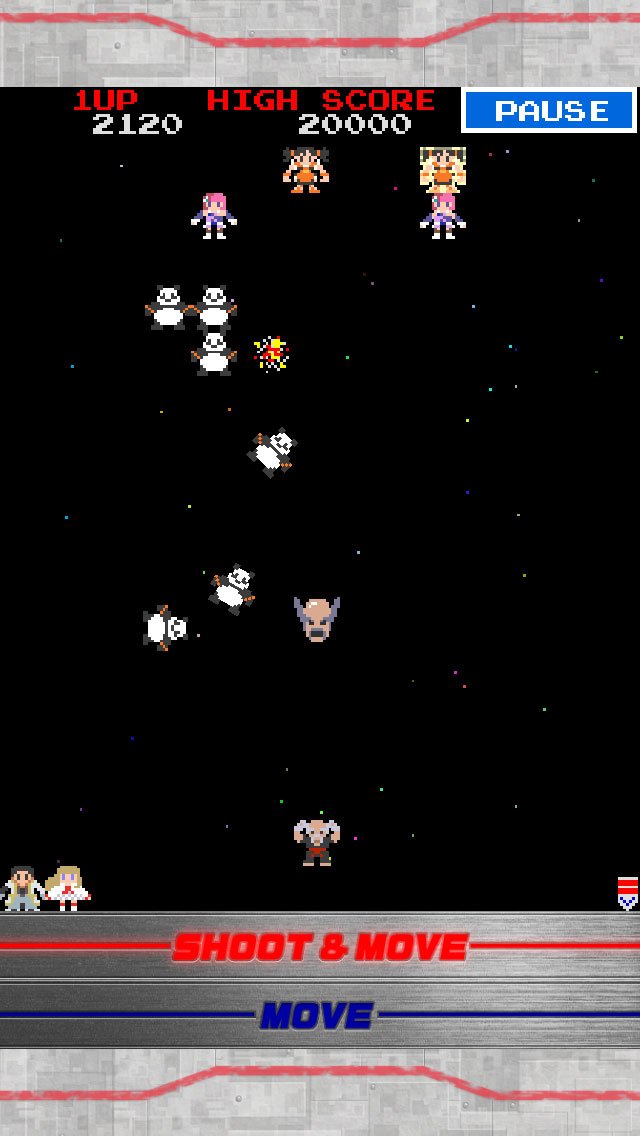 Even stranger, though, is how little the game does to be anything other than Galaga with different sprites. It might have been neat to play a new Galaga based around characters with unique moves (and the iTunes description almost sounds like they did), but this plays like little more than a fan-made palette swap — at least in the early stages we’ve played.

That’s not necessarily a bad thing, mind you. I still rave about that Alien-themed Donkey Kong clone I played last year. And we’ve heard there are other Namco cameos in there too that will pop up as special attacks — something that’s definitely not the status quo for Galaga.

If you’re a fan of TEKKEN, it’s no doubt cool to see Bandai Namco recognize the anniversary of the series in unique ways. But this just feels weird.

Wolf Online Is the Latest Animal Simulator to Leave Me Bewildered