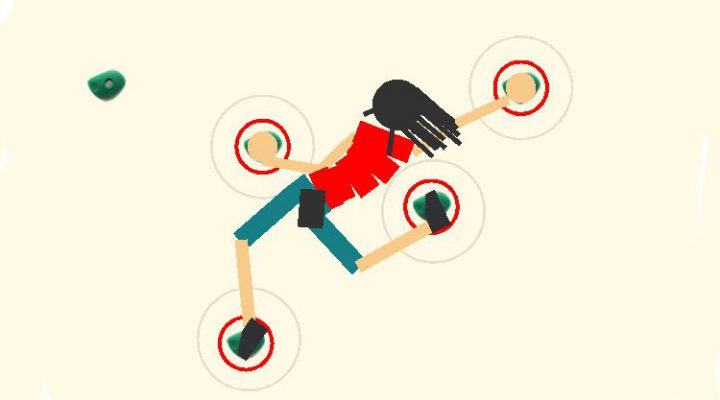 Have you ever wondered what a game like QWOP might look like if you could slow it down, adding a bit of strategy in the process? In a nutshell, that’s Furious Climber.

A free mobile game about rock climbing, players will drag each hand and foot to a new hold, planning their ascent just like a real climber would. 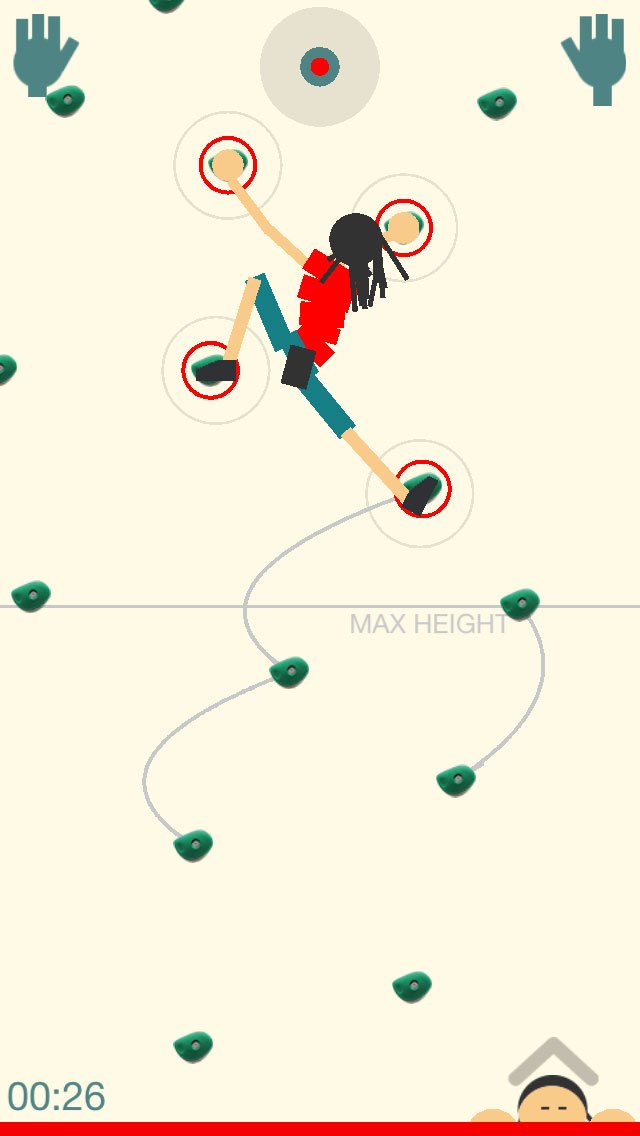 It’s limb-control, but not in a frenzy.

Still, that doesn’t mean you don’t need to light a fire under your tush. Your hands only have so much energy in each, and poor maneuvering will cause that energy to drain even quicker.

The game comes with plenty of walls to climb, but if you manage to burn through them all (and if you’re as bad at Furious Climber as I am, you won’t), you’ll also be able to design your own.

Not too shabby for a free game!

You can download Furious Climber from the App Store and Google Play.

The Shakedown is Either Stupidly Brilliant or Brilliantly Stupid

Play Farm Squares for Free in the Gamezebo Arcade