Home / Play / Fruit Ninja Gets a Game-changing Update This October

Fruit Ninja Gets a Game-changing Update This October 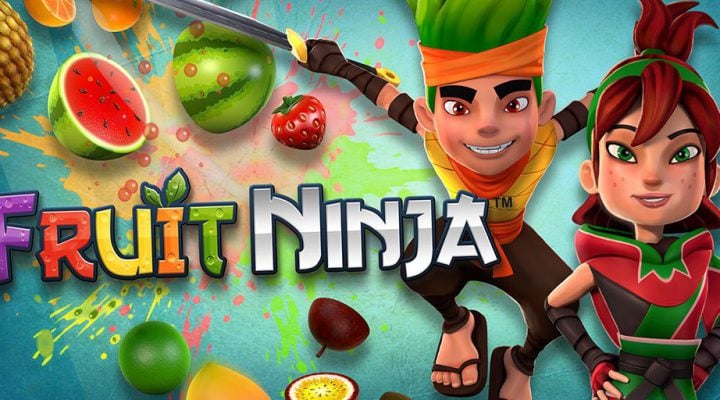 Fruit Ninja was one of the first real blockbuster hits on the App Store, and with good reason. But that was a long time ago, and in this day and age, if games don’t change they die.

Set for an October release date, the next update to Fruit Ninja is bringing such a change. Blades and dojos (which had previously just been cosmetic) will each feature their own unique gameplay twist.

For example, the Great Wave dojo periodically spawns ten fruit at once, and the Autumn Blade creates a fruit-swirling tornado with every pineapple sliced.

Halfbrick has also announced a new five-part animated web series to introduce a handful of new characters to the franchise. The first episode is available now.

If you want one last chance to play the game before the change, be sure to give it a download. Keep an eye out for Fruit Ninja’s big update sometime this October.