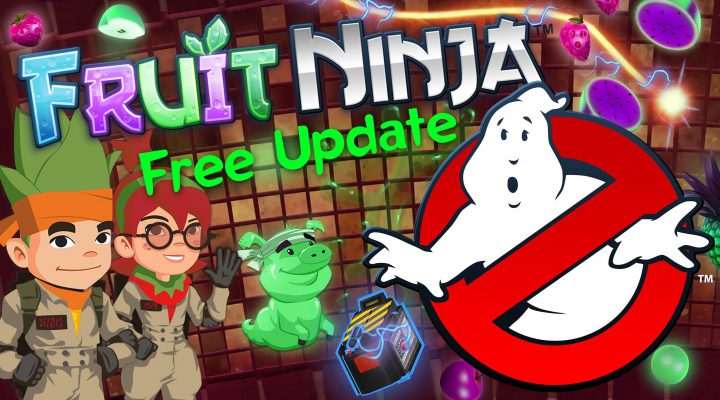 If you thought the recent makeover that was Fruit Ninja 2.0 was the end of the line for Halfbrick’s first App Store essential, you’re in for a pleasant surprise.

To celebrate the spooktacular Halloween season, as well as the 30th anniversary of the film, Fruit Ninja has just launched a Ghostbusters content update. You’ll get a Ghostbusters-themed dojo that pays homage to Ghostbusters II’s River of Slime, and a proton pack in place of a blade.

It’s even more awesome than it sounds. 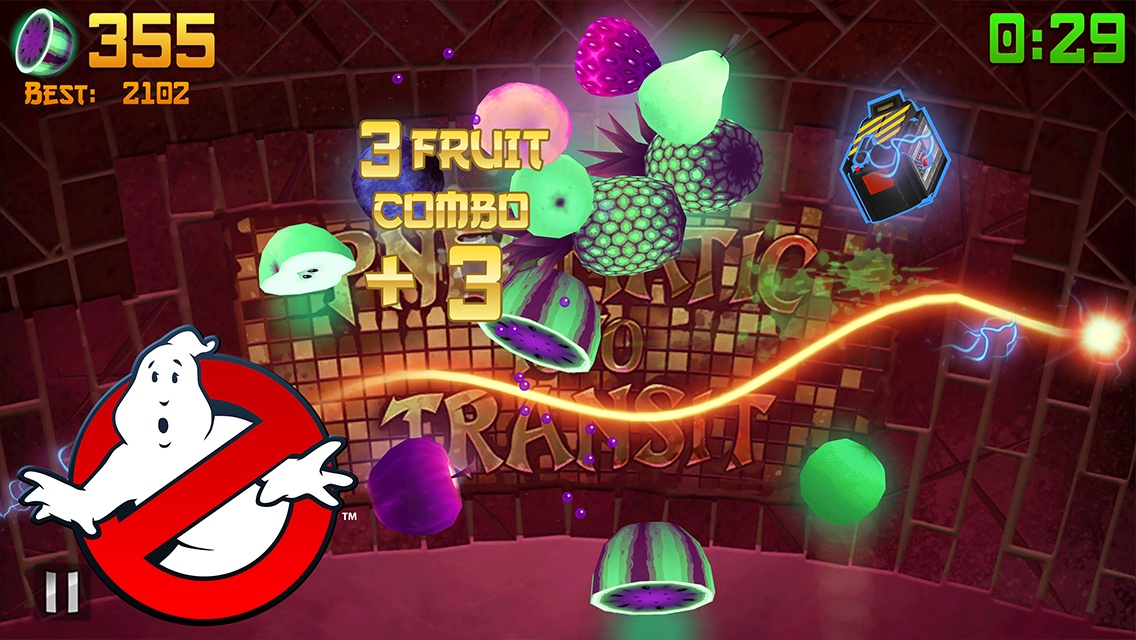 If you already own Fruit Ninja, the new Ghostbusters dojo and blade are available now as a free update.

Summer’s Not Over: Plants Vs Zombies 2 Goes to Big Wave Beach