Home / Play / Fruit Ninja Academy: Math Master Is One for the Kids

Fruit Ninja Academy: Math Master Is One for the Kids 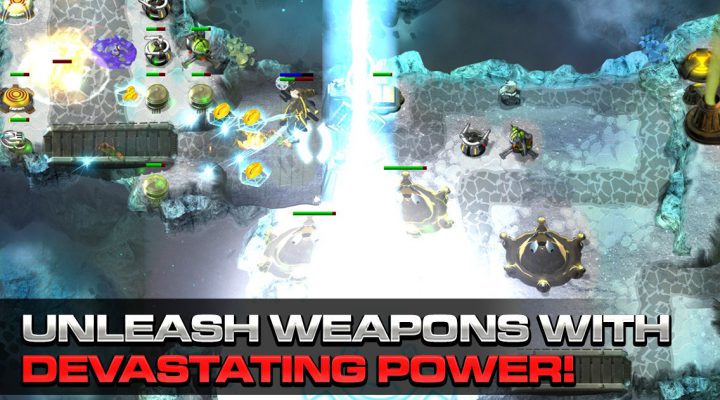 While great in theory, educational games are typically given as much love as a dirty dish towel. For every Oregon Trail, Mario Teaches Typing, or Donkey Kong Jr. Math, there are a million cringe-worthy releases aimed at bettering your kids.

Is Fruit Ninja Academy: Math Master one of those cringers? Or a memorable hallmark in your child’s arithmetic education (with some accidental nutritional learning mixed in because — hey — it’s fruit).

It’s still too early to say for sure (our real critics won’t be testing it until the school bus brings them home), but with a good mix of mini-games teaching a variety of math skills (addition, subtraction, multiplication, shapes, fractions, and sequences), Halfbrick seems to have remembered two really important things about educational games: Kids bore of repetition, and kids want challenges that are appropriate for their age level. There’s nothing worse than a math game that spans skills learned from kindergarten to college.

Fruit Ninja Academy: Math Master says that it’s for kids aged 5-7, and based on what we’ve seen, that seems spot on. If your child is in that age range, they’ll no doubt be pleased to jump from mini-game to mini-game practicing the skills they’ve learned in school. 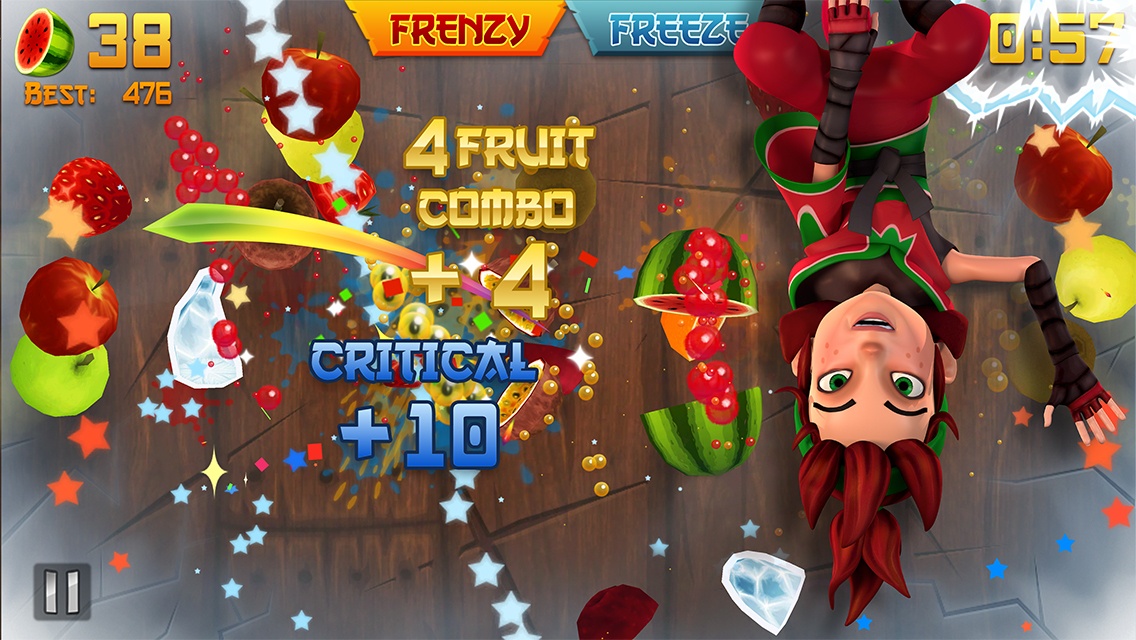 Fruit Ninja Academy: Math Master is available now on iOS and Android for $4.99.