Fly O’Clock Proves that Time Makes Fools of Us All 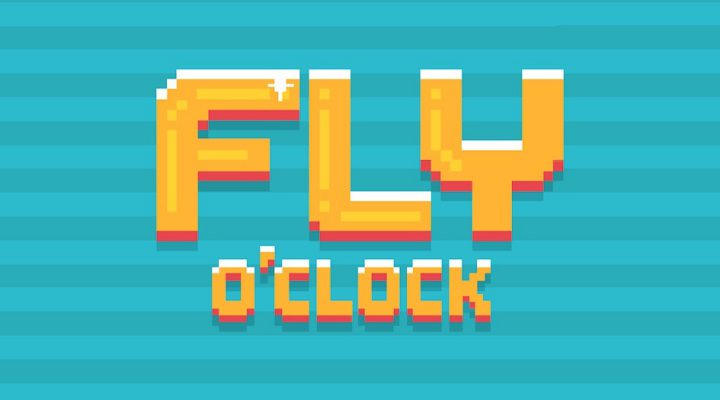 Time waits for no one, and that includes bugs. Fly O’Clock hammers this point home quite thoroughly once you get to see your little insect friend get smooshed by the hands of a watch face over and over again. Mortality, man.

Fly O’Clock, from the creators of Timberman and Surfingers, is one of those really simple games designed to be played in really short bursts — and replayed just as quickly. In this case, you tap the screen in order to make your chosen character jump along four different spaces in a counter-clockwise motion. You have to time your jumps in order to leap over the ever-spinning hour and minute hands. And also, of course, they go faster and faster the longer you last. 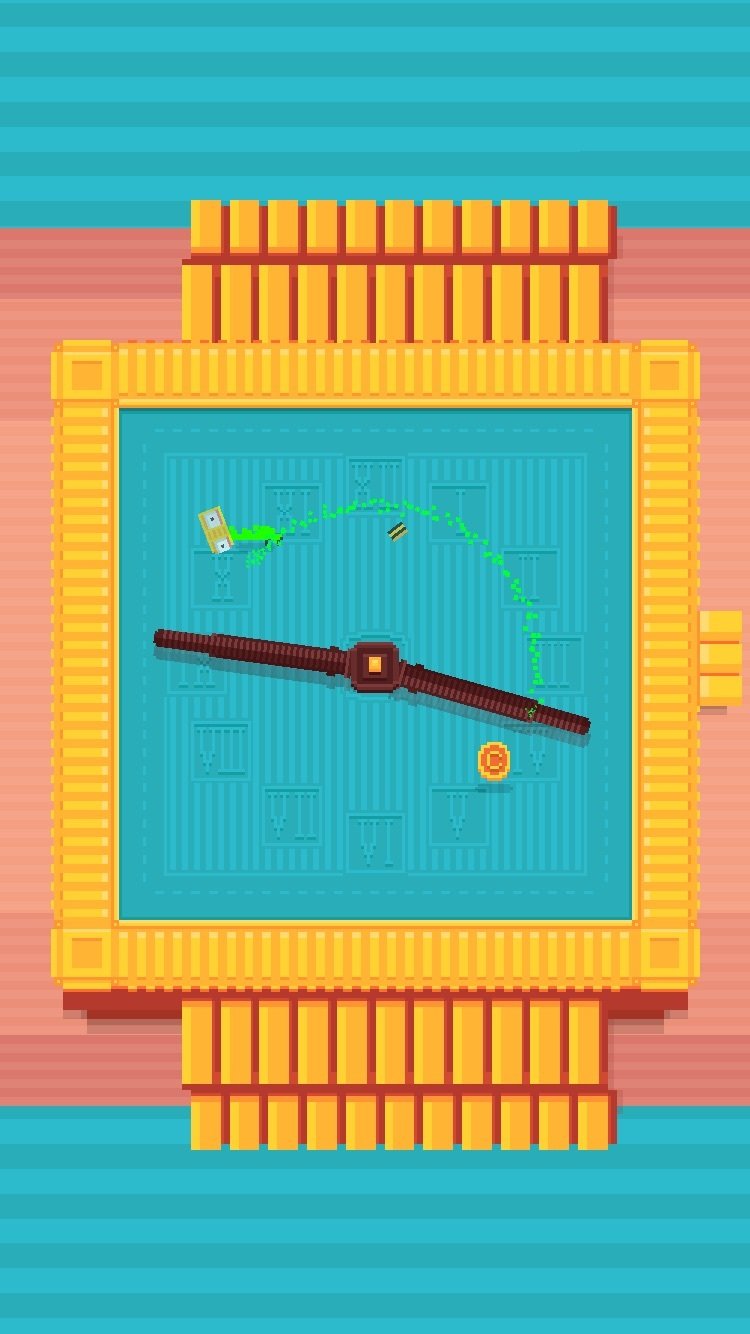 Things are made even more difficult thanks to the two watch hands moving at different rates – so the spacing between them is always changing, forcing you to be more and more precise with your movements. It’s tough, in other words. Granted, that’s also the whole point.

Unlocking stuff as you aim for the high score is also the point (well, the other point). As you jump you can sometimes grab coins, which can then be used to purchase new characters, hats, or other watch faces. It’s more or less the sort of thing you’d expect from similar “just one more try” quick-fire games. Not that that’s necessarily a bad thing, mind you. 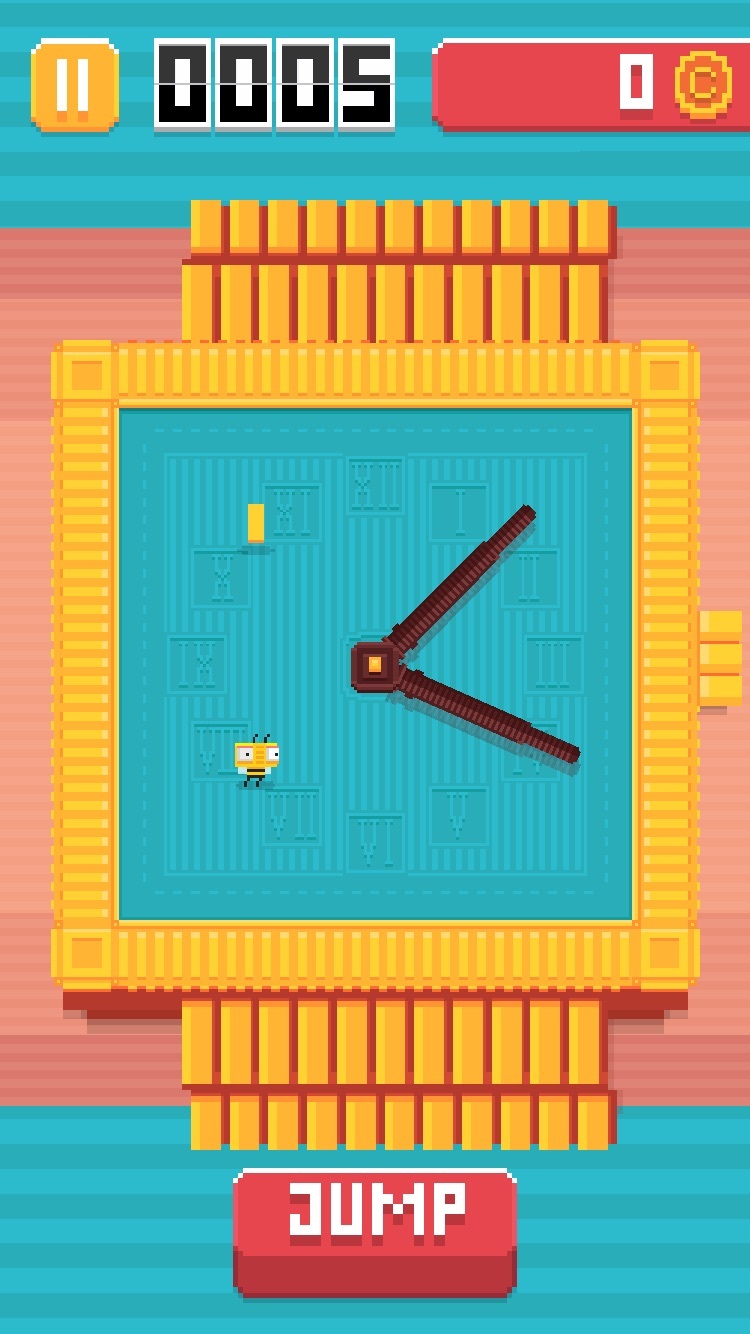 Fly O’Clock is a simple, kind of cute, and surprisingly violent one-button game that just might draw you in with its oodles of unlocks. Or maybe the basic-but-still-present-so-it-counts strategy of timing jumps over two different hazards moving at variable speeds is more your thing. Regardless, you can also download it for free from the App Store and Google Play and check it out for yourself.