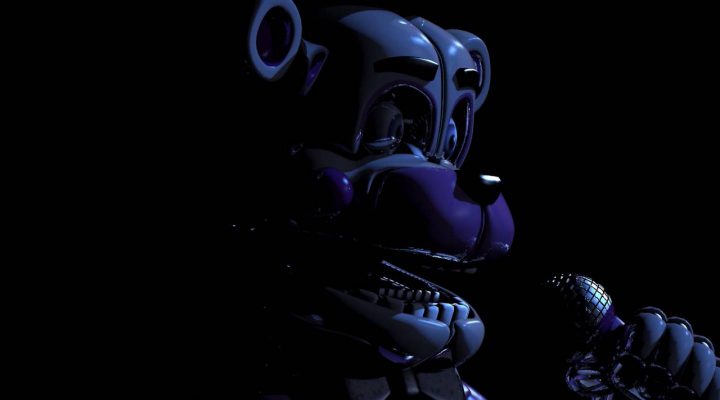 For a while there, trying to guess when Scott Cawthon’s Five Nights at Freddy’s games would release on mobile following their Steam launches was a little cottage industry of its own. Taking the history of previous games into account helped one read the tea leaves some, but that proved fruitless with Five Nights at Freddy’s: Sister Location. The fifth game in the series was available to PC gamers last October, but mobile fans had to wait … and then wait some more.

Android fans got the game just before Christmas, and now it’s finally made its way to the App Store as well. It has launched with a $2.99 price point, consistent with its predecessors.

True to its name, Sister Location focuses not on the restaurant gone wrong from the first few games, but rather Circus Baby’s Rentals and Entertainment. As with Freddy’s pizza shop, things involving animatronic characters go horrifyingly awry, though instead of staying in one place and trying to survive a mechanized onslaught, you actually have to move around the facility and carry out objectives in order to see the next day.

The iOS version of Sister Location is said to include all the goodies of its PC counterpart, including five nights of gameplay (naturally), a bonus night with customizable difficulty, a Circus Baby minigame and two different endings. It remains to be seen if the longer wait for this release hurts it on the paid app charts, but our guess is that it probably won’t.