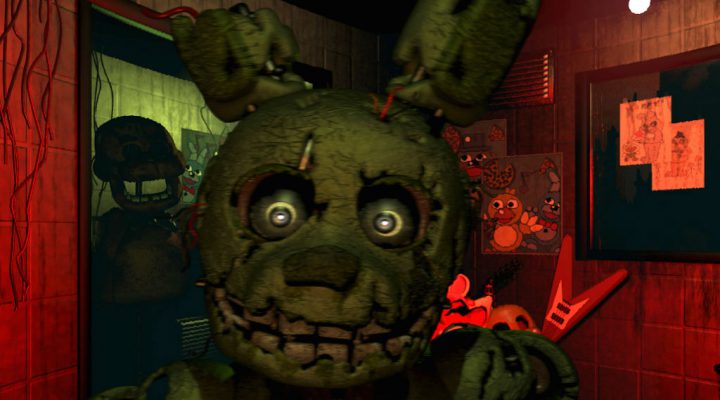 There’s still no word on a Five Nights at Freddy’s iOS release, but we can’t imagine it will be much longer.

Let’s all give thanks to the modern invention of tablets, which let us take our favorite horror games to bed and have our wits scared out of us before we bed down for the night.