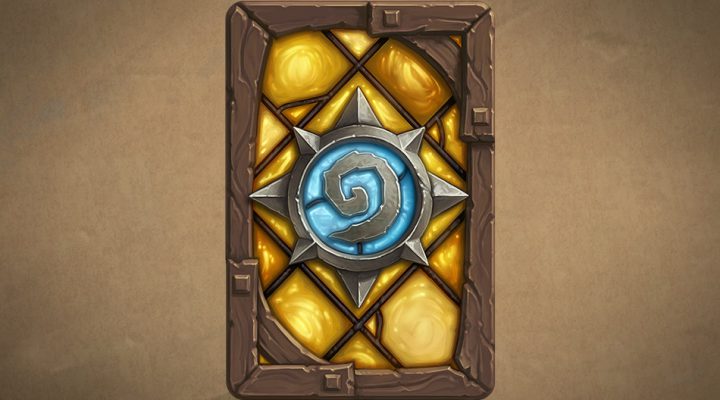 Hearthstone has been such a success that it hardly seems like it needs new reasons for people to keep playing. And yet Blizzard has been working on said reasons anyway, particularly with the game’s Fireside Gatherings, which physically bring people together to play Hearthstone with each other in the same place, whether it’s a coffee shop, bookstore, bar, campus lounge or what have you.

Blizzard has been testing some new features for Fireside Gatherings in beta, but the company announced today that what it’s been working on is now live. Most notably, Fireside Gathering Innkeepers, the people who host these events, can now create their very own Tavern on the Fireside Gatherings website. There they can pick a name, design a cool sign and generally make their Tavern feel like their own special place. And since Taverns persist between events, they can grow and form communities over time.

Other new Fireside Gathering features include:

Again, if you’re a regular Hearthstone player, you likely don’t need any impetus to play more, but Fireside Gatherings may get you out playing in public sometimes. Check out the Hearthstone blog for more details, and we’ll see you by the fire!