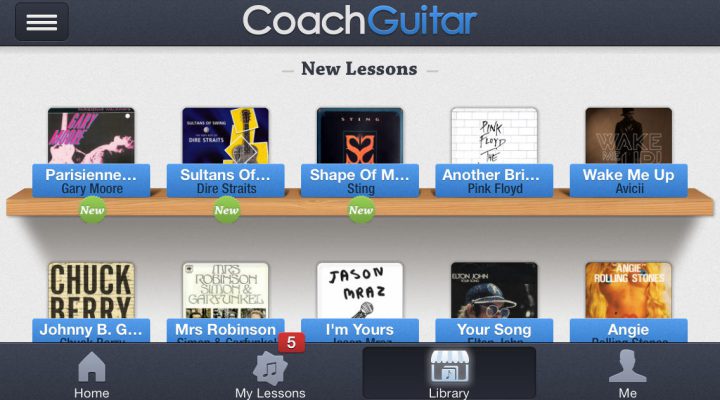 It’s not often that I stumble across a game that successfully capitalizes on its gimmick and provides a fantastic, pure gameplay experience — but 2013’s Evoland was it.

Originally released on PC (and back in a time when Gamezebo covered more than mobile), Evoland earned a spot as one of our top games that year. It combined a simple idea – you unlock every element of the game as you play, like improved graphics and the ability to move left – with the classic gameplay of Zelda and Final Fantasy (though not at the same time. That would be weird). 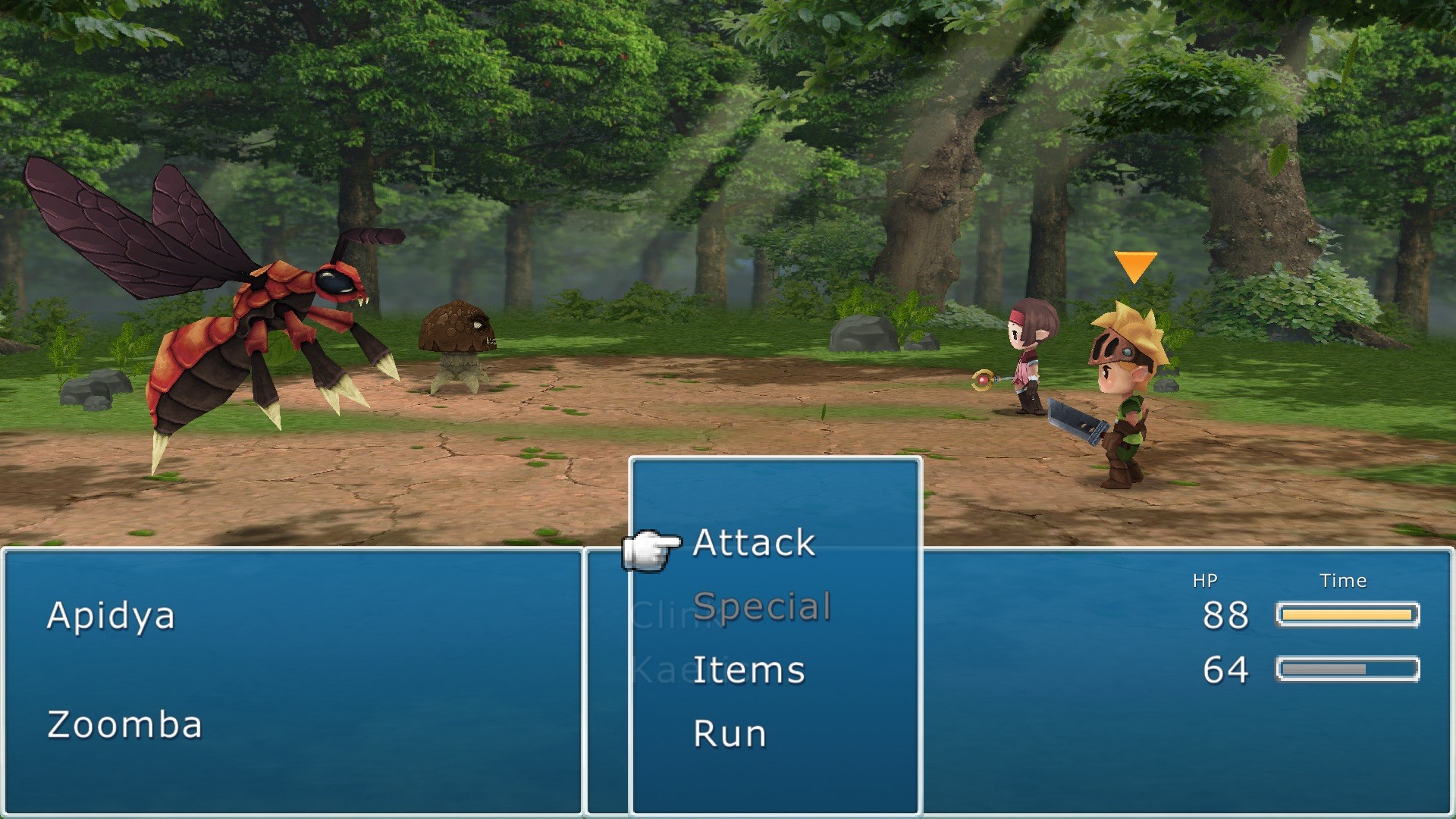 Evoland takes players on a journey from the pixelated, monochromatic GameBoy era to the mid-90’s heyday of disc-based gaming and the N64.  There’s even some Triple Triad in there. As each new feature is unlocked, you’re moved further along in the history of video games. It’s almost like an interactive museum piece.

In short, Evoland is a love letter to gaming that charmed me from beginning to end.

If such a love letter sounds as appealing to you as it was to me, you can finally put Evoland in your pocket. The game is now available on the App Store and Google Play for $4.99.