Home / Play / Extreme Wheelchairing Isn’t as Offensive as It Sounds 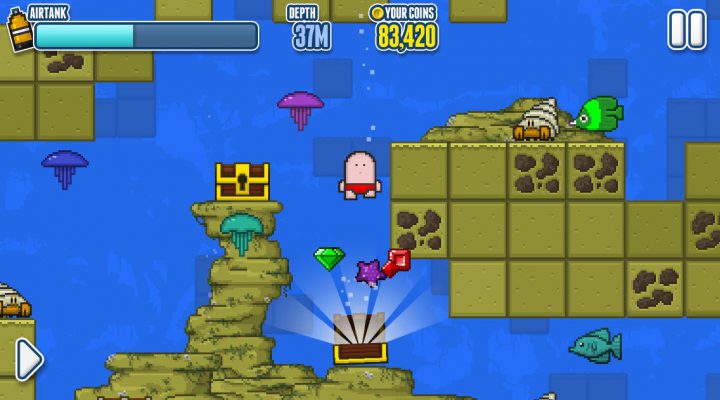 Every now and then, a new game hits the App Store that just makes my skin crawl. Maybe it’s about bodily functions. Maybe it’s loaded with a political agenda. Maybe, just maybe, it’s trying to be as offensive as it can without violating Apple’s Terms of Service.

With a name like “Extreme Wheelchairing,” my gut immediately assumed this was a game trying to push the limits of good taste. Much to my surprise – and after playing it, delight – I’ve discovered this absolutely isn’t the case.

Extreme Wheelchairing is a game that explores the fundamentally difficult task of maneuvering a wheelchair, and it does so with a decidedly fair digital representation. If you’ve ever found yourself in a wheelchair unexpectedly (this happened to me a few years ago after a particularly bad ankle sprain), you’ll know that there’s an art to steering and moving in such a device.

To recreate the experience, Extreme Wheelchairing puts a wheel on either side of the screen. You’ll push both forward to move forward, or focus on one side (while reversing a bit on the other) to turn and navigate each course you’re tasked to complete. 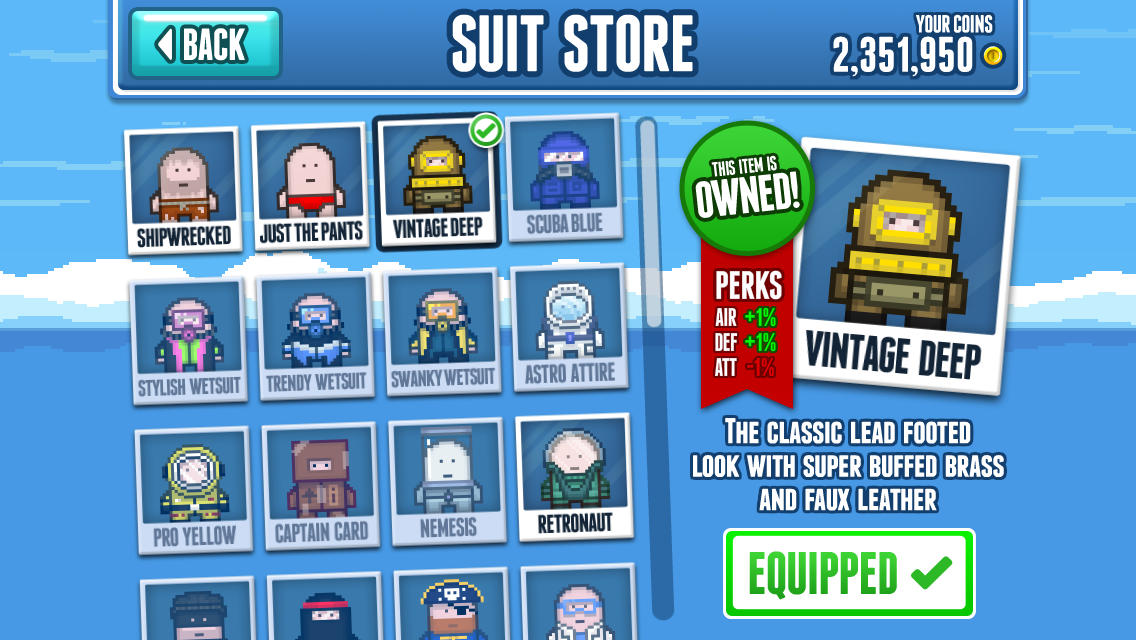 After a handful of basic levels, the challenge starts to ramp up (no pun intended). You’ll be getting big air time, timing out moving platforms, and trying to safely journey down stairs.

If any of this sounds like it’s making light of wheelchair-bound individuals, I’d like to remind you that this is a thing:

People are capable of amazing acts.

That said, *I’m* not capable of such amazing acts — even in Extreme Wheelchairing. The challenge here feels less like Tony Hawk and more like QWOP, and I’m not entirely sure this is intentional.

But I don’t think it’s the result of poor design, either. In my mind, operating a wheelchair when you’re not familiar with it is just that difficult. Extreme Wheelchairing manages to nail that feeling. 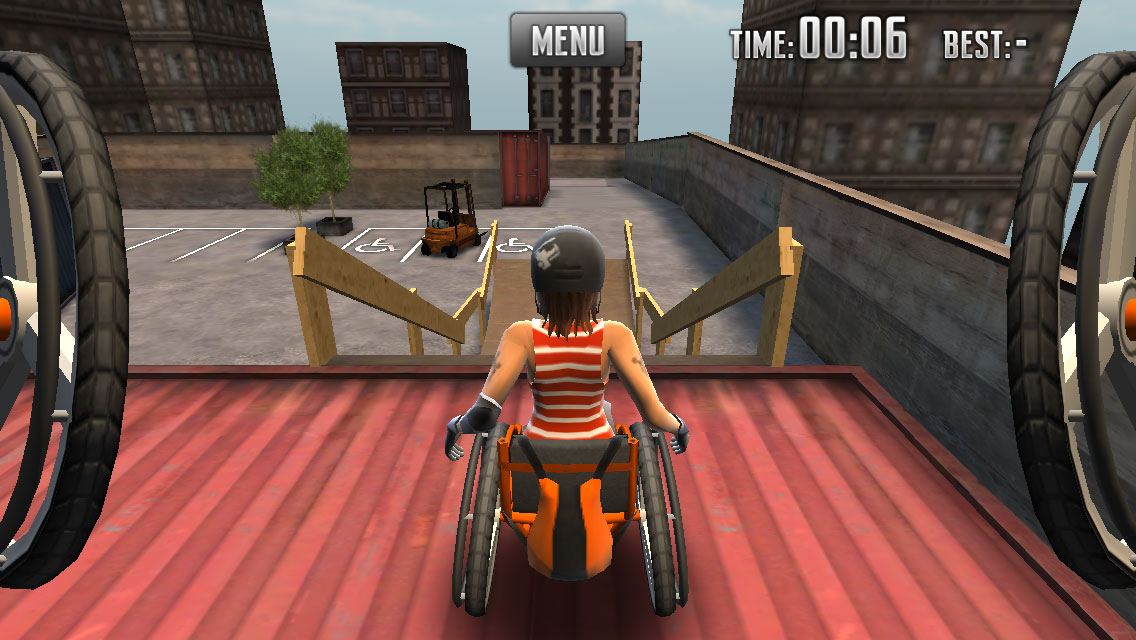 Still, when portraying a subject like this, I think it’s important to stress that while *I* don’t see this as an offensive product, others might be inclined to disagree. Having said that, Extreme Wheelchairing seems to me like an unique celebration of a challenge that few of us have to face on a daily basis.

If you’re interested in trying it out for yourself, you can grab the game for free on iOS and Android.