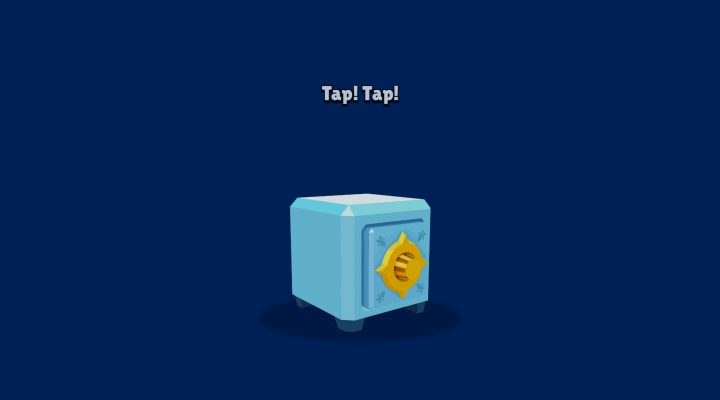 Brawl Stars, the latest title by Clash Royale developer and mobile juggernaut Supercell, has been enjoying an extremely successful soft-launch after releasing in Canada last month. Just one day after it became available on the Canadian App Store, it rocketed to the #1 spot on the Games charts and has held steady in the top 15 in spite of being mid-development. If you have an iOS device and are Canadian (or “Canadian”), it’s definitely worth checking out for its mini-MOBA gameplay and quick 3v3 battles.

If your national food isn’t poutine or your device isn’t made by Apple, however, you’re currently out of luck. Brawl Stars has yet to soft-launch on Android in any country and would-be players on that platform have been disappointed, to say the least. Supercell tried to explain their reasoning for such a limited beta, but it did little to appease the vocal fan base. There will be no Bounty, Heist, Smash & Grab, or even Showdown for Android players in the currently-foreseen future. 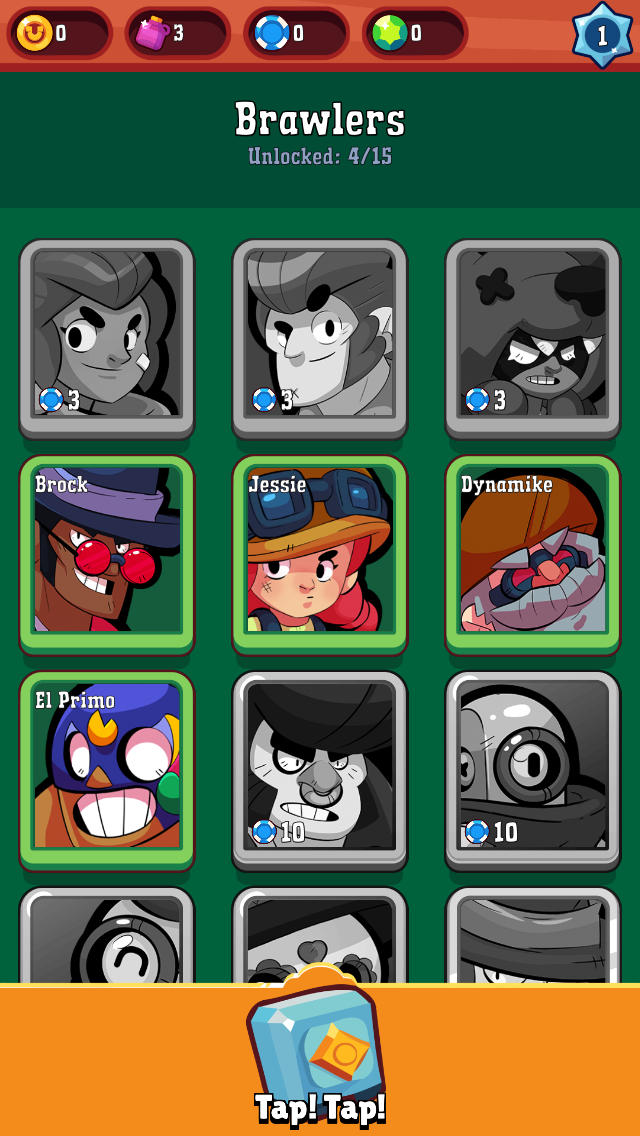 However, if you just want to experience the titillating and often exasperating thrill of unlocking new (aka duplicate) Brawl Stars characters, there are plenty of options on both platforms. There are a surprising number of “brawl box simulator” games on the Google Play Store. Unlike any app that claims to be Brawl Stars itself or a comparable experience—which players should steer clear of—these box opening simulators are just clickers that use the Brawl Stars assets to simulate winning new brawlers, elixirs, or chips via brawl boxes.

We tried out Box Sim for Brawl Stars, which has over 100,000 installs at the time of writing and a not-terrible 4.1 review score average. All you do is tap on the brawl box icon and win a prize. That’s it. If you receive an elixir, you can use it to “upgrade” a brawler as you would in the actual game (although increasing a brawler’s stats is just for completion’s sake when they aren’t actually fighting anyone). Duplicate brawlers award chips that can be used to purchase other brawlers. The in-game descriptions, graphics, and stats are all taken directly from Supercell’s IP. You don’t need coins to open boxes, so you’re free to tap endlessly until you’ve collected every brawler and upgraded them to their maximum level. 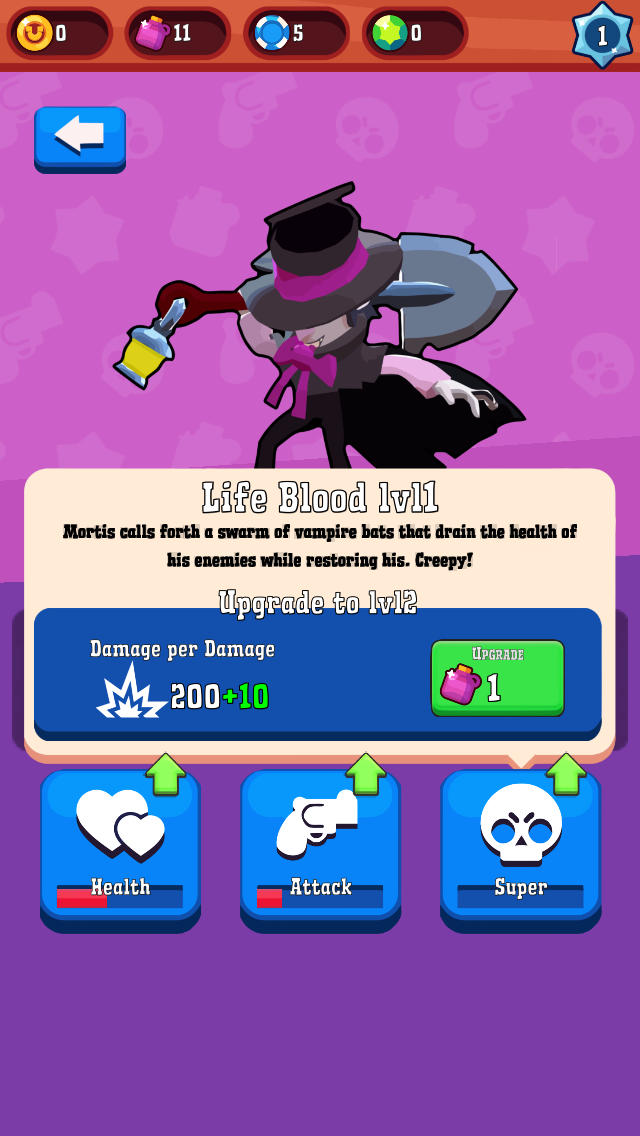 It’s a bit like the gaming equivalent of Homer’s plant-Marge replacement. And yet, if you enjoy collectible clickers and the random luck of unlocking something new, there is a strange sense of satisfaction to be found here. It is, as one of the patiently-waiting-for-the-real-thing reviews on Google Play has stated: “… all I can do until Brawl Stars comes out on Android.” And even as a fortunate Brawl Stars player, the Box Sim gave us something we’ve yet to earn in over a month of actual box-grinding: our very first Epic brawler, Mortis, instead of 20 duplicate Colts.