Home / Play / Dreeps: The RPG Alarm Clock That Plays Itself

Dreeps: The RPG Alarm Clock That Plays Itself 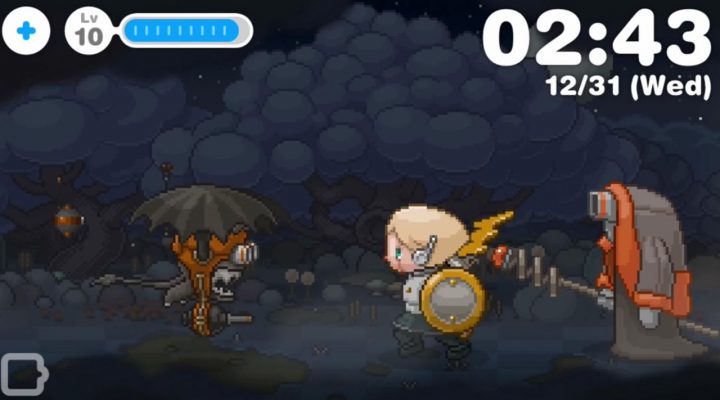 Who has time for playing games these days? If you just answered “not me!” to no one in particular, then we have some good news. The developers of Dreeps have taken it upon themselves to build for you time-strapped individuals a game that doesn’t require you to be present to play it. In fact, you really don’t even have to play it at all. You just need to wake up in the morning.

Think of it as a Tamagotchi, but as more of a traditional video game than a monster poo-cleaning simulator. 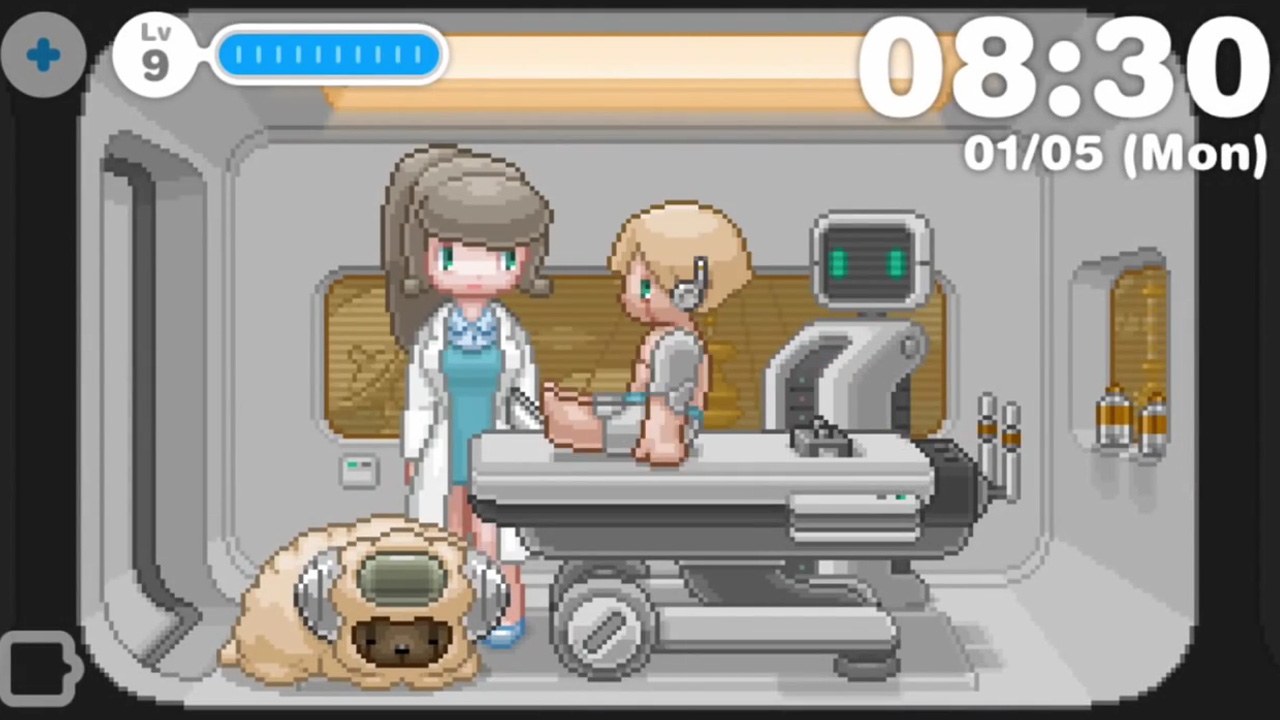 Every night players will set an alarm in Dreeps for the time they wish to get up in the morning. As the player sleeps, so to does the game’s robotic hero boy. When the alarm goes off in the morning, the player shuts the alarm off and begins their day; so too, does the robot boy.

Throughout the day, the player (who isn’t doing much playing, mind you) can watch the robot boy go on his RPG adventures traveling through lands, battling Monteslas, and ultimately leveling up. The robot boy eventually loses health-points, and when he runs out, it’s game over for the day. HP is regained at night, when the alarm is set and the player is sleeping. Dreeps also does not need to be open to be active, so players can periodically check in to see how their little hero is progressing.

There is very little narrative supplied to the player. The developers did this on purpose as a way for the player to use their imagination to fill in the blanks about what’s going on. In lieu of narrative, Dreeps provides plenty of great-looking pixel-art environments and characters. Even though I’m not at all required to do so, there is a good chance I’d be leaving Dreeps playing on my desk just to enjoy the visuals.

If Dreeps turns out to be a hit, just think of the possibilities that come with these types of games and smartwatch integration.

Dreeps is available now for $2.99 for iOS devices.