Doodle Jump Toys Are A Thing, And They’re Cute 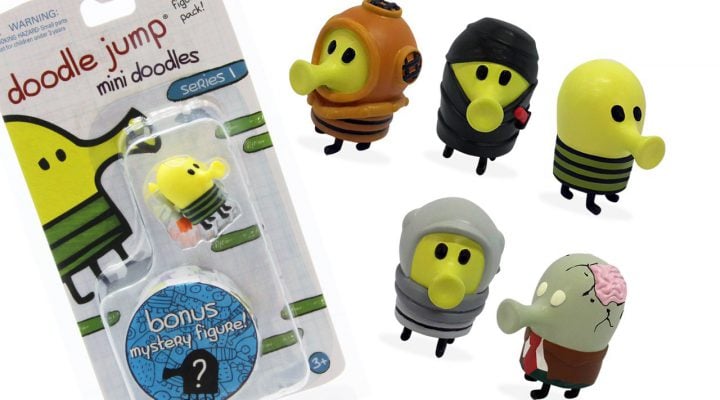 Today, Lima Sky, the studio behind the hit mobile game Doodle Jump, revealed that they have partnered with ToysRUs and Goldie Marketing to release the first set in a series of Doodle Jump toys.

“ToysRUs is a natural fit for Doodle the Doodler,” said Lima Sky Chief Licensing Officer Eric Karp in the press release accompanying the announcement. “We’re throwing the full force of the millions of daily users who play Doodle Jump behind this exclusive partnership.”

The toys themselves will come in three types: small Minidoodles, 5-inch Megadoodles, and 8-inch plush toys. 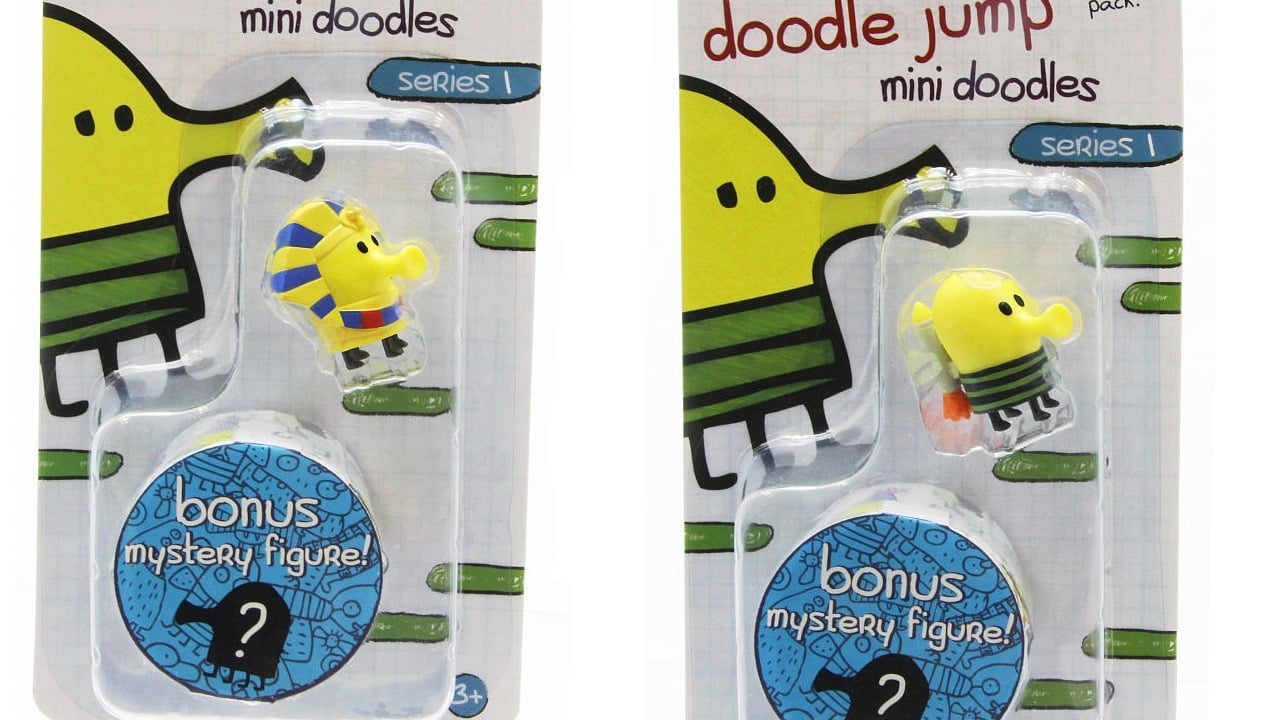 Plans are already underway for a second series of Doodle Jump toys which will be shown off at the upcoming Dallas Fall Toy Preview as well as the Hong Kong Mega Show.

Family Guy: The Quest for Stuff Now Has 100% More Ghostbusters