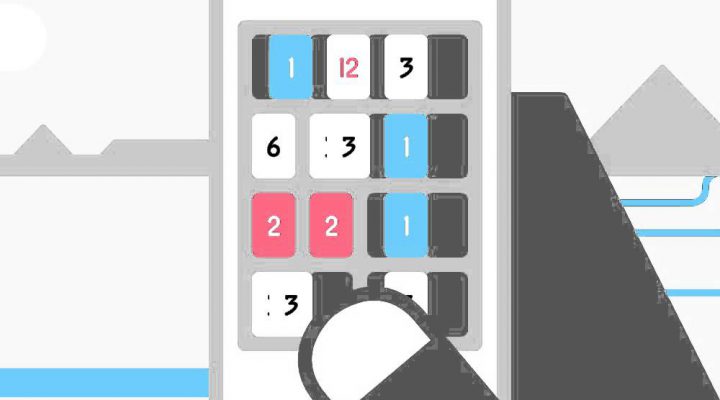 If you’ve developed a successful mobile game, there’s one thing you need to do to keep that success rolling — release regular, compelling content updates. In the case of DomiNations, that’s not terribly hard to do. It may be a base-building game at its core, but it was born in the fire of games like Civilization — so adding new era to evolve to is kind of a no brainer.

The latest epoch to be added to the game, the Industrial Age, “gives players the chance to advance their civilization beyond the Napoleonic era with new Wonders, troops, buildings, mercenaries, blessings and much more,” according to today’s press release. Here’s what that breaks down:

But what do each of these new items actually do? You’ll need to ascend to the Industrial Age to find out.

The Dominations Industrial Age update is available for players on both iOS and Android effective immediately. If you haven’t started playing yet, you probably should. It was one of our picks for the best games of 2015 (so far).  You can download it for free from the App Store and Google Play.

Five Nights at Freddy’s 4 Is Now on Android