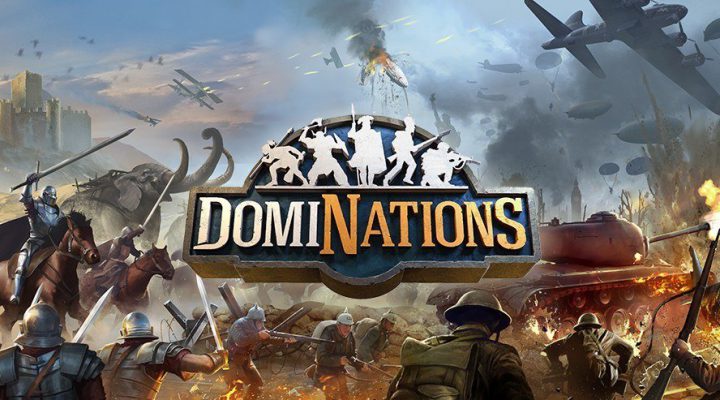 Today marks the one year anniversary of DomiNations — which for me means nearly 365 days of civilization building, ruthless loot stealing and powerful alliance leading. And for newcomers and veterans alike, this anniversary brings an important and exciting update: The Global Age. 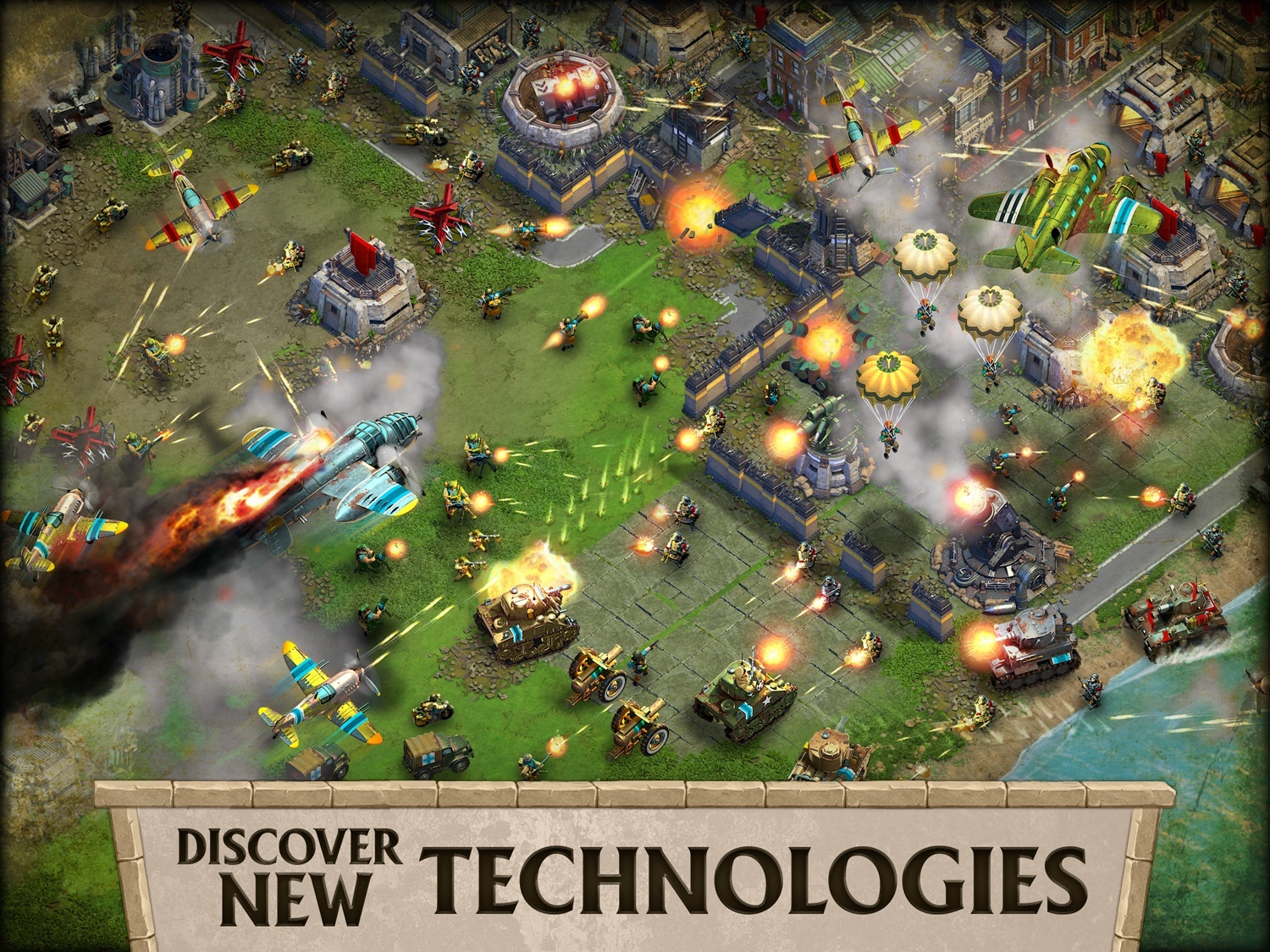 Gamezebo got a chance to preview the Global Age update and those paratroopers will likely be a crowd favorite. Refineries, mills and markets are often behind multiple walls, and the paratroopers dropped from the Transport Mk are clearly going to undermine all of that strategic defense. They can be dropped anywhere and will attack the closest building, but do not cause enemy defenders to be spawned. Air defense will thwart their efforts but once they hit ground, you’ll need to rely on your other defensive buildings.

The introduction of The Global Age makes this the tenth distinct era that players can enjoy, but the fun isn’t just for those who have advanced that far. Players throughout the ages will receive air-dropped packages scattered around their land, which promise “a chance to try out the new late-game content and to accelerate their progression through the Ages.”

If you want to check out DomiNations for the first time or are just starting out, check out our tips and tricks for early levels to help your civilization advance victoriously through the ages. DomiNations is available as a free download on the App Store and Google Play

Nintendo’s Miitomo Delivers On Its Promise