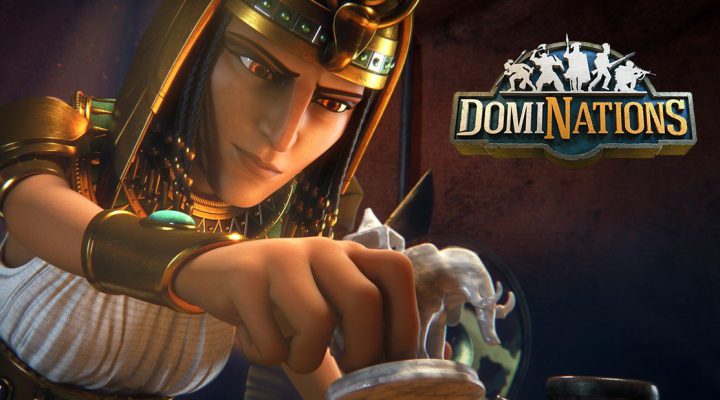 It was the early days of DomiNations. We had spent precious time and resources to repair our Alliance Gates, paid the premiums to start our alliances, then waited patiently while our friends followed suit. Excitedly, we talked multiple times a day in alliance-only chat, strategized on what upgrades to prioritize and donated troops almost instantly upon request.

But as happens in many relationships, over time we came to take one another for granted. Long conversations turned into one-word responses and troop requests laid unfulfilled for days. The excitement of the alliance gave way to functional transactions.

Well, it’s time to dust off your special-occasion armor and light some cannons because DomiNations is bringing a whole new thrill for alliances in the newest update: World War! 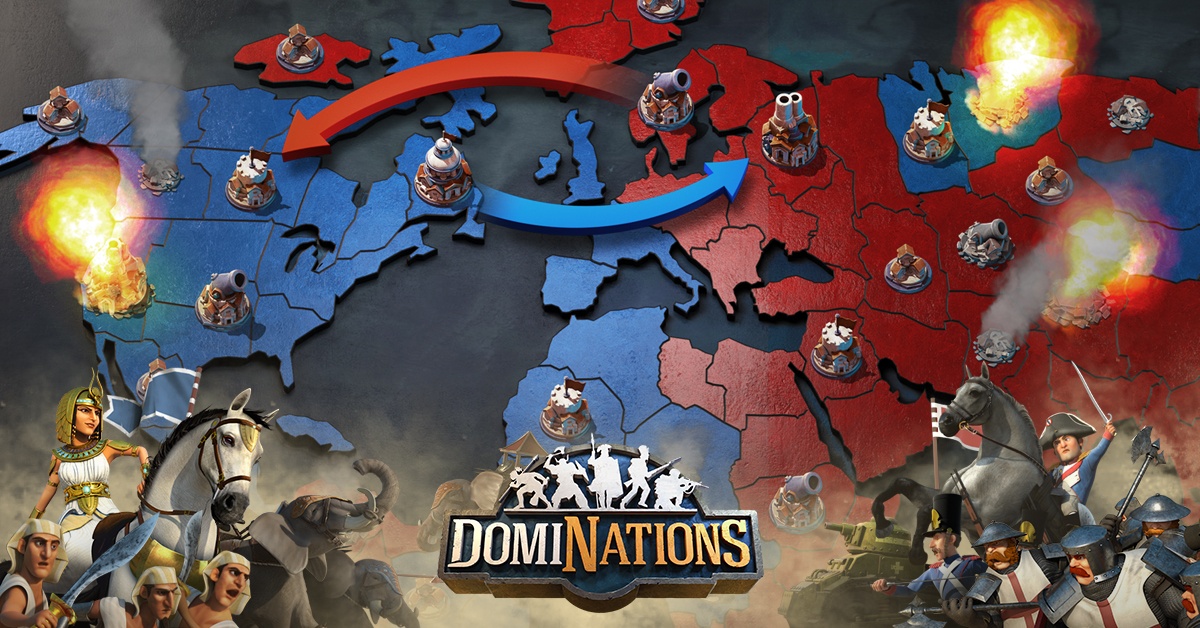 World War consists of global, team-based, competitive battles that take place over two days between two alliances of up to 50 members. Day one of the event is dedicated to scouting and team strategy. Day two is the formal battle with each alliance member attacking and destroying bases for stars. The alliance with the most stars at the end of the day wins the war and claims the loot.

A cinematic trailer has been released to promote the new World War features. Fans will notice the realistic, illustrated art style of the game has now been modified for a more cartoony look.

According to a press release, World War is the game’s “number one player-requested feature” and promises to add “a brand new layer of strategy that rewards teamwork, creative base building, and clever approaches to battles.” Other new features in the update include new defensive units, a Command Post defensive building, a War Base and a new map editor. As the biggest content update done within the game to date, we are hopeful these new additions will reignite the thrill of our tried-and-true alliances and keep us coming back for more.