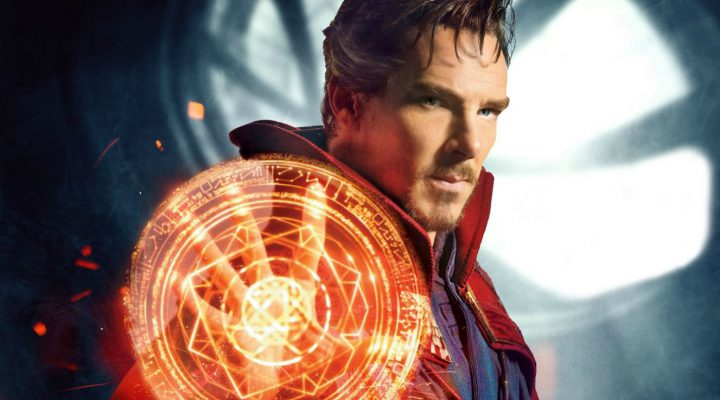 It’s time for everyone to get their Cumberbatch on. That’s not a word I just made up, but the last name of the talented gentleman who is bringing Doctor Strange to life for all of us when the latest Marvel Cinematic Universe outing his theaters later this week.

The Master of the Mystic Arts is about to shed some light on some previously unseen corners of the MCU in what looks to be a visually impressive trip carried out by an impressive cast. Naturally, Doctor Strange is making his magical presence felt in a handful of Marvel mobile games as well, so let’s peer into the Eye of Agamotto and see how each of them is welcoming Stephen Strange. 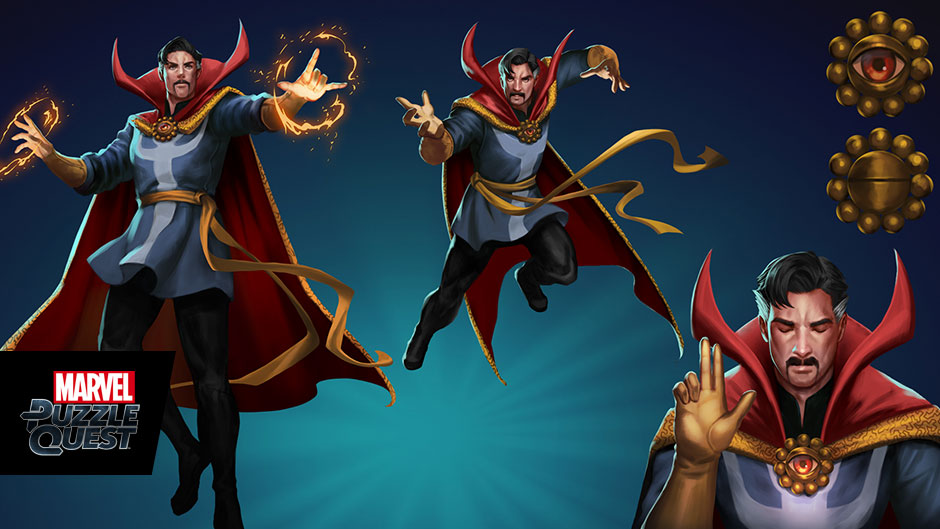 Marvel writer Alex Irvine has been tapped to write the in-game event that coincides with the movie’s release, appropriately titled “Strange Sights.” It’s a three-day event with three subchapters that will tell ” the story of Doctor Strange’s race against time to reclaim his artifacts and foil Kaecilius’ plan to dominate Earth using an unstable Rift to the terrible Dark Dimension.” D3 Go also says it’s the first Marvel Puzzle Quest event that gives players a choice on which path to take.

It wouldn’t be nearly as much fun without new playable characters, so you can look forward to those too. Or maybe those two, since two new Doctor Strange versions are coming: a 3-star (Stephen Strange) and a 5-star (Sorcerer Supreme). “Strange Sights” kicks off on November 3, and you can find out more about it in a producer interview on Marvel.com.

Netmarble’s action RPG isn’t getting left out of the Doctor Strange goodness thanks to an update that introduces characters, uniforms and other content. Eight characters in all are joining the fray, while Doctor Strange, Mordo, Wong and The Ancient One will get costumes specifically inspired by the Marvel movie.

“Marvel Future Fight has been referred to as one of the best mobile games that stays faithful to the Marvel IP, and we work hard to stay true to that claim,” Seungwon Lee, Chief Marketing Officer of Netmarble Games, said in a press release. “As the world gears up for the widely anticipated theatrical release of Marvel’s Doctor Strange, we are thrilled to offer players the opportunity to play as one of the greatest Super Heroes of the Marvel Universe.”

The new PvE Epic Quest is the first Marvel Future Fight content ever focused on a specific individual character, and it has missions that go back all the way to the origin of Doctor Strange. If PvP is more your style, you can check out the new King of the Hill mode to put your skills to the test.

And there are even mystical characters who aren’t in the movie (as far as we know) like Satana and Hellstrom to provide comic book fans with plenty to seek their teeth into. No need to wait, as the Doctor Strange update is already live. 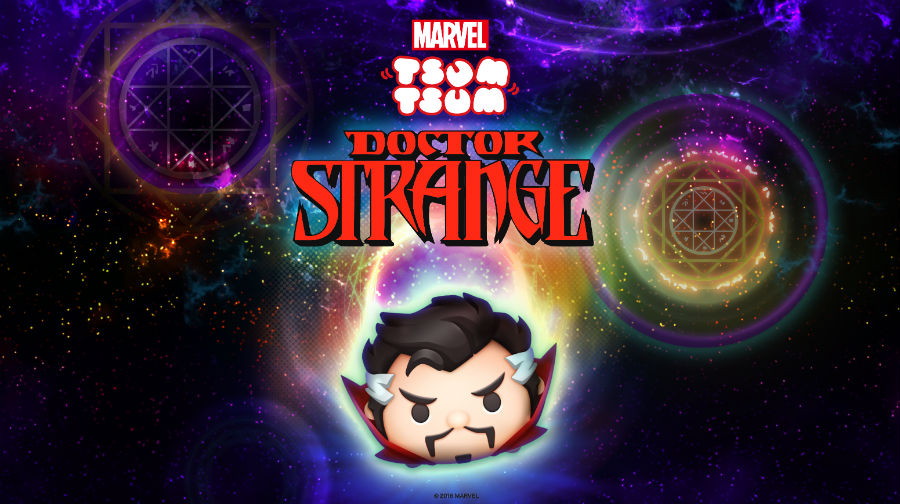 Just because they’re cute and cuddly doesn’t mean the Marvel Tsum Tsum can’t get in on the new movie excitement as well. This game’s new content includes a contest between Doctor Strange and the Ancient One to see who can collect more Tsum Tsum. Cuteness ensues, no doubt.

Mordo stands in your way, but the Sorcerer Supreme has dealt with him before (and I wonder if that’s a slight spoiler to where the movie version of Mordo’s true loyalties might lie). This is the first ever in-game event for Marvel Tsum Tsum, so you’ll want to check it out for that alone, one would think.

What of the other two Marvel mobile games, Marvel Contest of Champions and Marvel Avengers Academy? Both titles recently got content updates for Halloween and haven’t mentioned anything Doctor Strange-related just yet. But we wouldn’t be shocked if they have something cooking, and we’ll update you on it if and when that proves to be the case.

Fit In The Hole Is Your Next Little Mindbender