Dive into the Water Festival Event in Pokemon GO 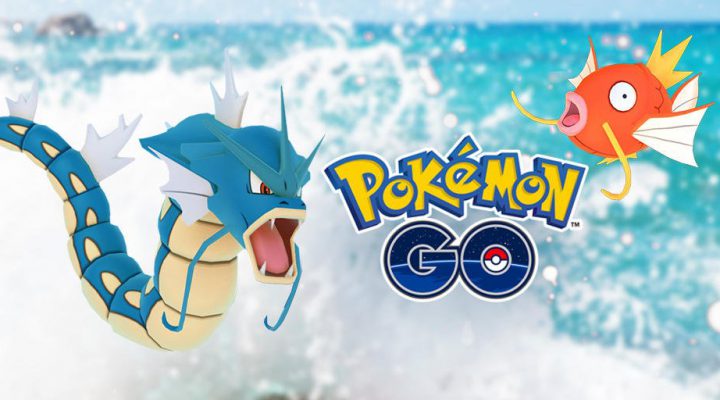 Beginning at 4 p.m. Eastern time on March 22 and running through the same time on March 29, the Water Festival will make Water-type Pokemon more available to catch in the wild. According to Niantic’s blog post, the list of Pokemon you can expect to see away from their usual habitats includes Magikarp (of course!), Squirtle, Totodile and their evolutions.

Plus there’s a Magikarp Hat on the way as a new avatar item just to keep the theme of the flopping fish Pokemon going for this entire article. You’ve got a week with the Water Festival, so make the most of it.

Test Your Reflexes and Stamina With Cliff Hopper