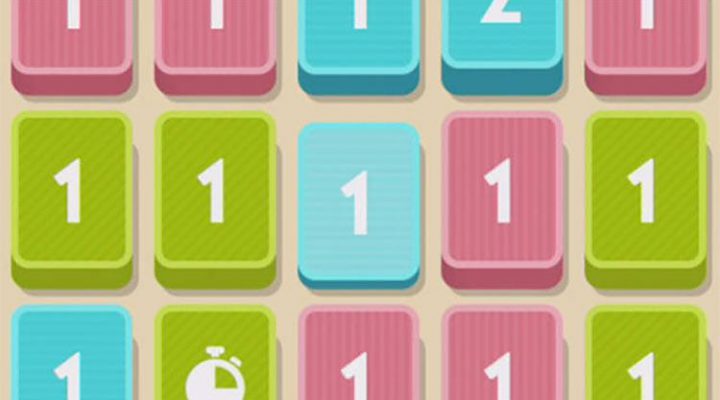 As children, most of us played matching games like Memory. It seems like the developers at Banana Fizz did too — and they’ve decided to poison any fond memories we have of those games with Digit Smash, a matching game that turns the difficulty dial up so high that it snaps off in your hands.

The object of the game here is mind-numbingly simple. All you have to do is match two tiles. And unlike Memory (which you mastered at age 3), the tiles aren’t even hidden.

What could possibly go wrong?

The catch, though, is that you only have one second to make each match. The clock resets with every match you make, making the game a flurry of taps as you race to beat the clock. Hesitate for even a moment and the game comes to an end.

Matches will increase the value of tiles, which in turn provide more points when matched. So matching two blue “1” tiles will give you one blue “2.” Match two blue “2” tiles, and you’ll get a blue star. Again, it sounds simple — but when you have (literally) a fraction of a second to find matches, the variety of different tiles this creates can lead to a fail state very quickly. 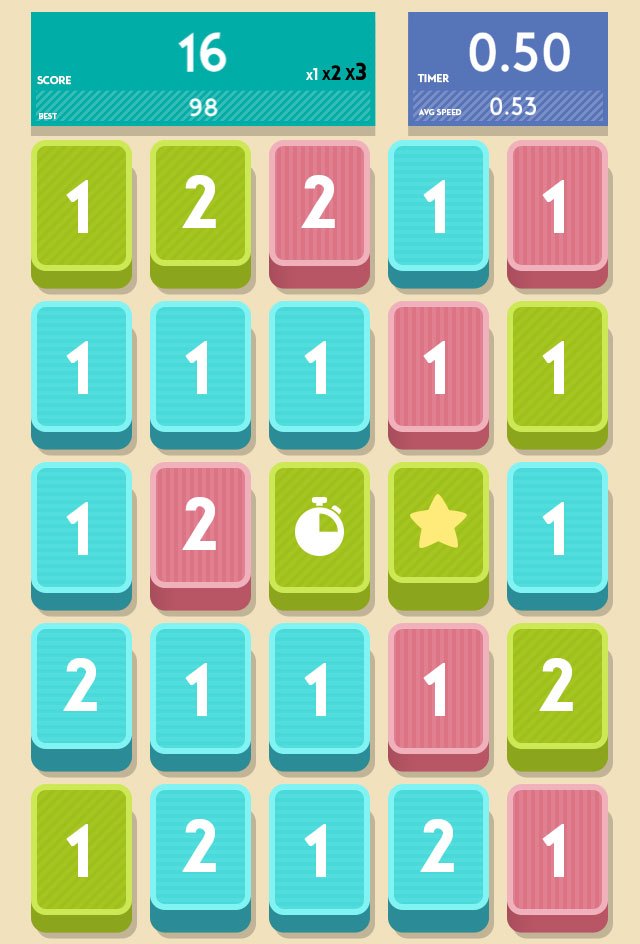 Digit Smash is absurdly difficult, and yet I’ve played it until my tapping finger hurt. I had assumed the name Digit Smash was a reference to the numerical digits on the screen, but it’s just as likely they’re talking about smashing one of the five digits protruding from my hand.

See how long your fingers can hold up. Digit Smash is a free download on Google Play and the App Store.

Puzzle Game ‘Layers’ Was Created in a Single Day