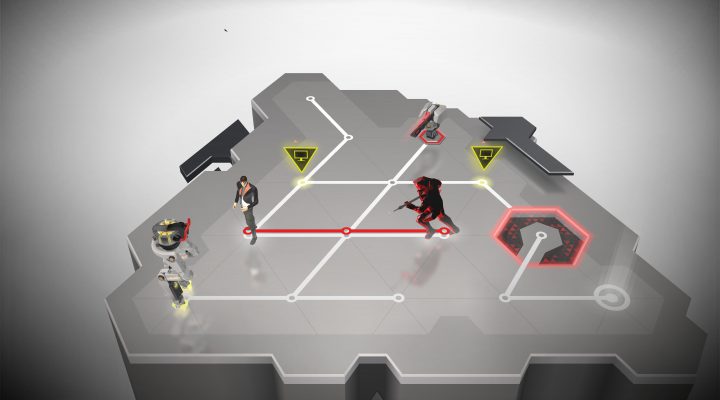 If you consider yourself an aficionado of synergy, you probably appreciate when mobile and console games are in sync, delivering you new content in tandem. Deus Ex GO and Deus Ex: Mankind Divided are showing that kind of teamwork right now, with the former getting some brand spanking new stuff to do in recognition of the latter’s latest DLC release.

While Adam Jensen is usually the character at the center of Deus Ex adventures, his ally Francis Pritchard is a familiar name to fans of the series as well. In a nod to the man behind the man, you can play as Pritchard in special boards in Deus Ex GO from now through October 2. You’ll find the Pritchard levels in the weekly Live Puzzles update, with Square Enix calling them “new and challenging hacking themed puzzles, with increased difficulty, designed to test even the most experience of Deus Ex GO players. ” 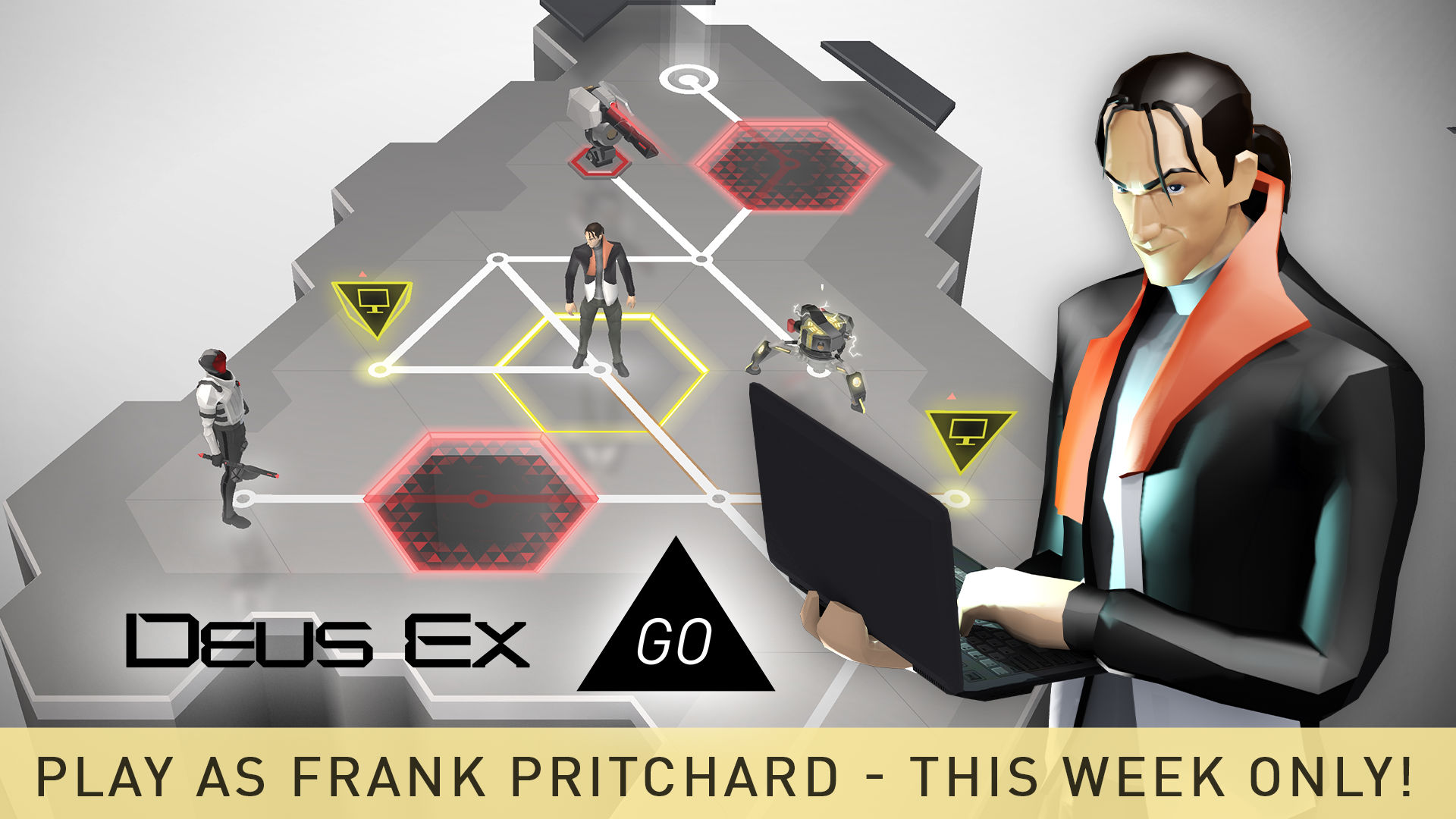 All of this is comes in concert with the System Rift DLC for Deus Ex: Mankind Divided, which also feature Pritchard. And if the new levels sound like they’re throwing down the gauntlet to everyone’s favorite hacker, here’s something else that might catch your attention: Deus Ex GO is also on sale for just $1.99 through September 29.

That doesn’t leave you much time to grab the game from the App Store or Google Play, but if you do, at least you’ll know you’re getting an extra big helping of Pritchard just like the console gamers. That counts for something, right?

Jrump Wants You to Make the Galaxy Great Again

What You Should Know Before Buying Pokemon GO Plus