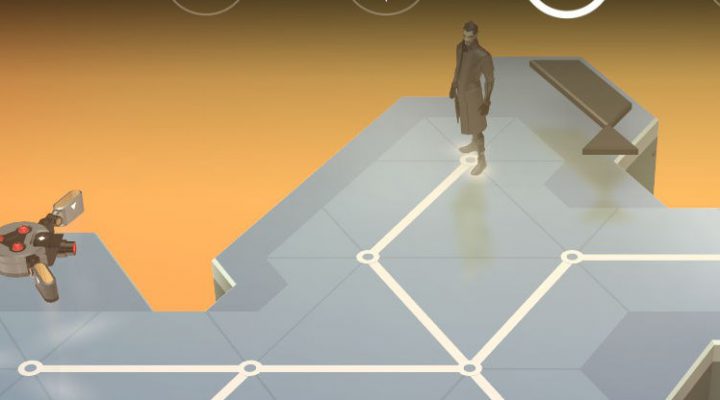 Because nothing quite says Thanksgiving like stealthy, technology-enhanced killing machines, Deus Ex GO is getting a fresh batch of content this Thursday.

Okay, so that’s not exactly the way Square Enix Montreal is presenting the game’s latest update. It’s possible the addition of the Puzzle Maker mode to Deus Ex GO on this particular day is just a coincidence, especially since it’s not a holiday in Canada.

The fact remains that you’ll soon be able to use the Puzzle Maker, which was originally announced earlier this year at E3, to create your own levels. Work up the nerve to publish them online for other players to tackle and you’ll get in-game rewards that accumulate over time. Plus the very best user-generated puzzles will be shown off in the new Daily Challenge mode, where the game’s entire community can compete to see the best and most efficient ways to solve them. 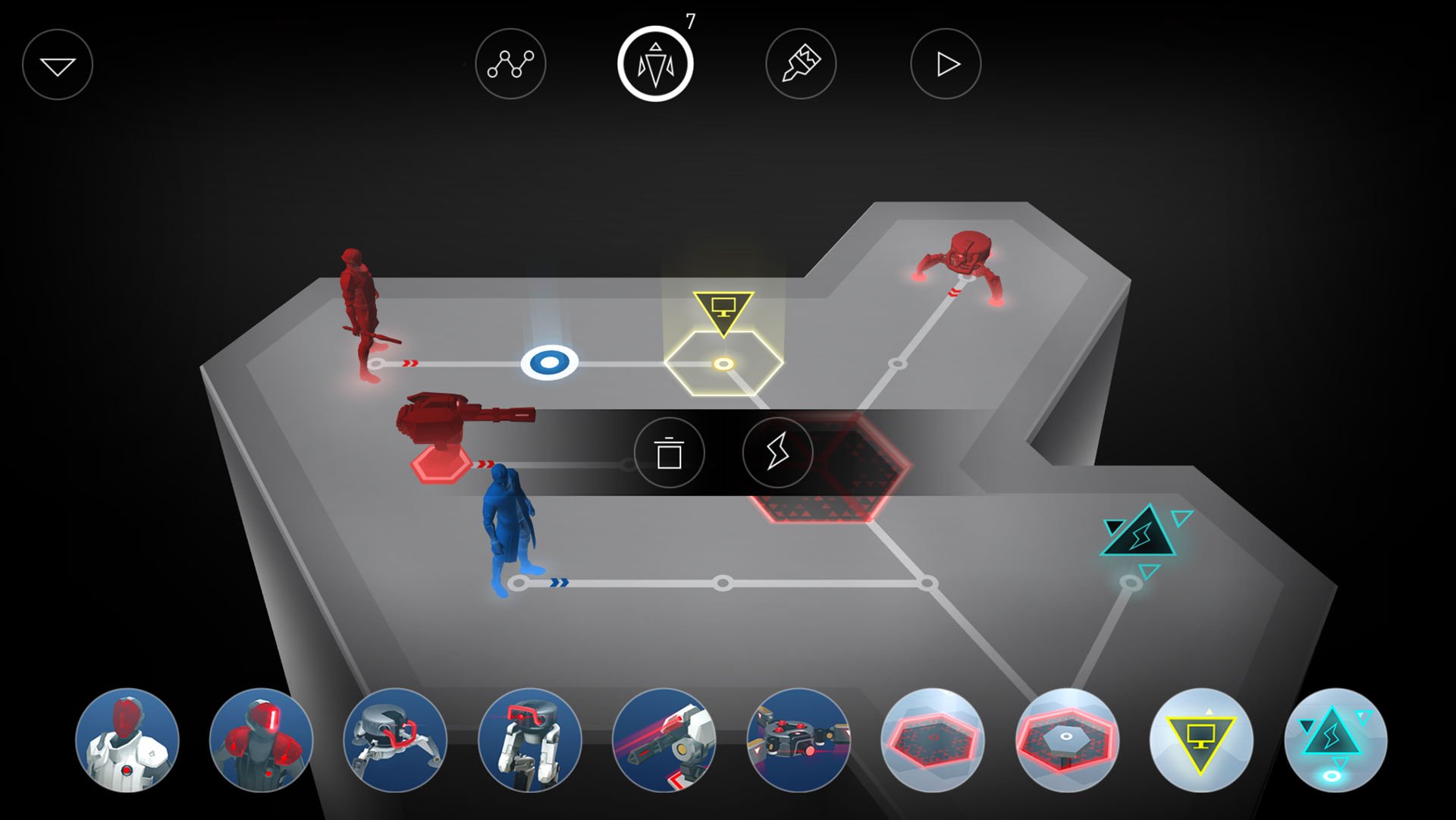 Square Enix Montreal also says it has an algorithm to ensure that you always get suggestions to point you toward the very best creations from the Puzzle Maker. Sounds like just another step toward Skynet to us, but we’ll trust that it’s being used for gameplay purposes only and not to try to take over the world via the internet of things.

We like to do our guiding in a slightly more old-fashioned way. If you haven’t played Deus Ex GO yet, consider heading to the App Store or Google Play right now and giving it a look, as beginning on November 24, you’ll be able to snag it for 60 percent off its regular price. And maybe just maybe, you’ll associate something brand new with Thanksgiving besides awkward convos with the extended family and falling into a food coma watching football.