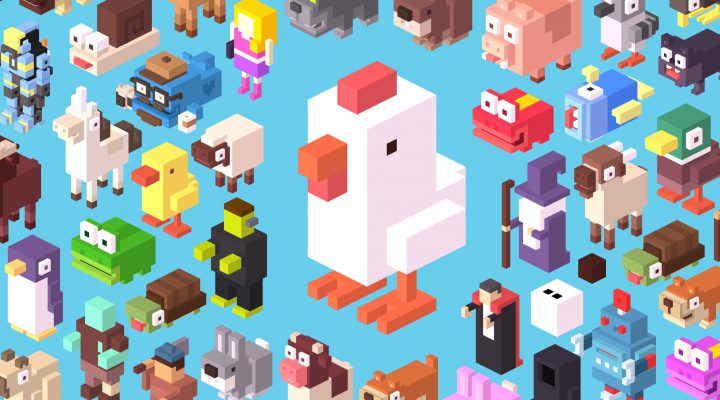 The latest in the generously frequent recurring updates to Crossy Road came out on iOS this week, bringing with it six new characters and the first gameplay mechanic addition. The developer-dubbed “micro” update is the precursor to an upcoming “mega” update, giving fans a quick voxel fix before what will likely be another holiday-inspired batch of goodies.

This time around, the new characters are primarily humanoid and game-related, ranging from the shadowy detective in Framed to the classic comic protagonists Archie and Jughead. The lone exception to the bipedal theme is the milk carton from Bag It!, who still kind of fits in thanks to its anthropomorphic eyes and mouth. 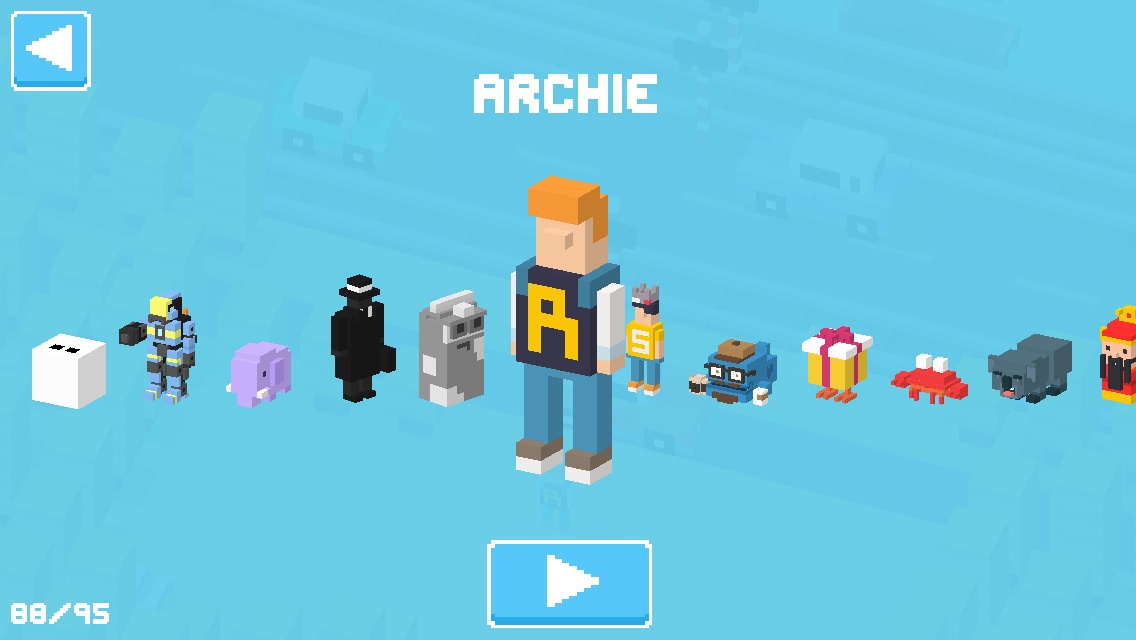 Although we’ve become very accustomed (perhaps dependent?) to new character updates, this week’s changes also includes the addition of a quest system. Like gift boxes, quests are doled out every six hours and offer a chance to earn additional coins. Types of quests vary, but they all revolve around in-game activities, requiring you to hop a certain number of times, scare a certain number of birds, jump on a specific amount of lily pads, etc.

Like the collectable requirements for unlockable characters such as Cai Shen and the Leprechaun, quests are counted over multiple runs, so you don’t have to, say, hop 300 times in one attempt. After completing a quest you’ll earn a gift box with coins and the six-hour quest timer will reset. We don’t need more reasons to play Crossy Road, but this provides a fun focus other than your high score and an easy way to earn extra coins. 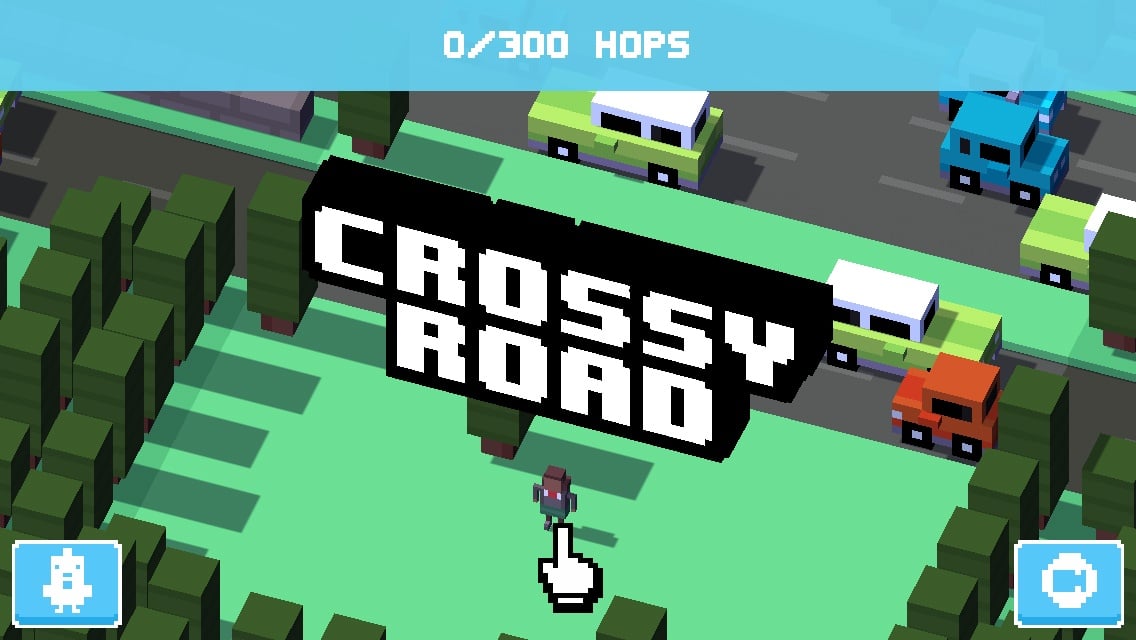 The micro update is currently available on Amazon and iOS devices. Google Play users will receive these characters and the quest system alongside the upcoming “mega” update. Although there’s no release date on the latter yet, the word on Twitter from Hipster Whale’s Matt Hall is “soon.”

‘Into the Circle’ Is Basically Endless High Score Curling